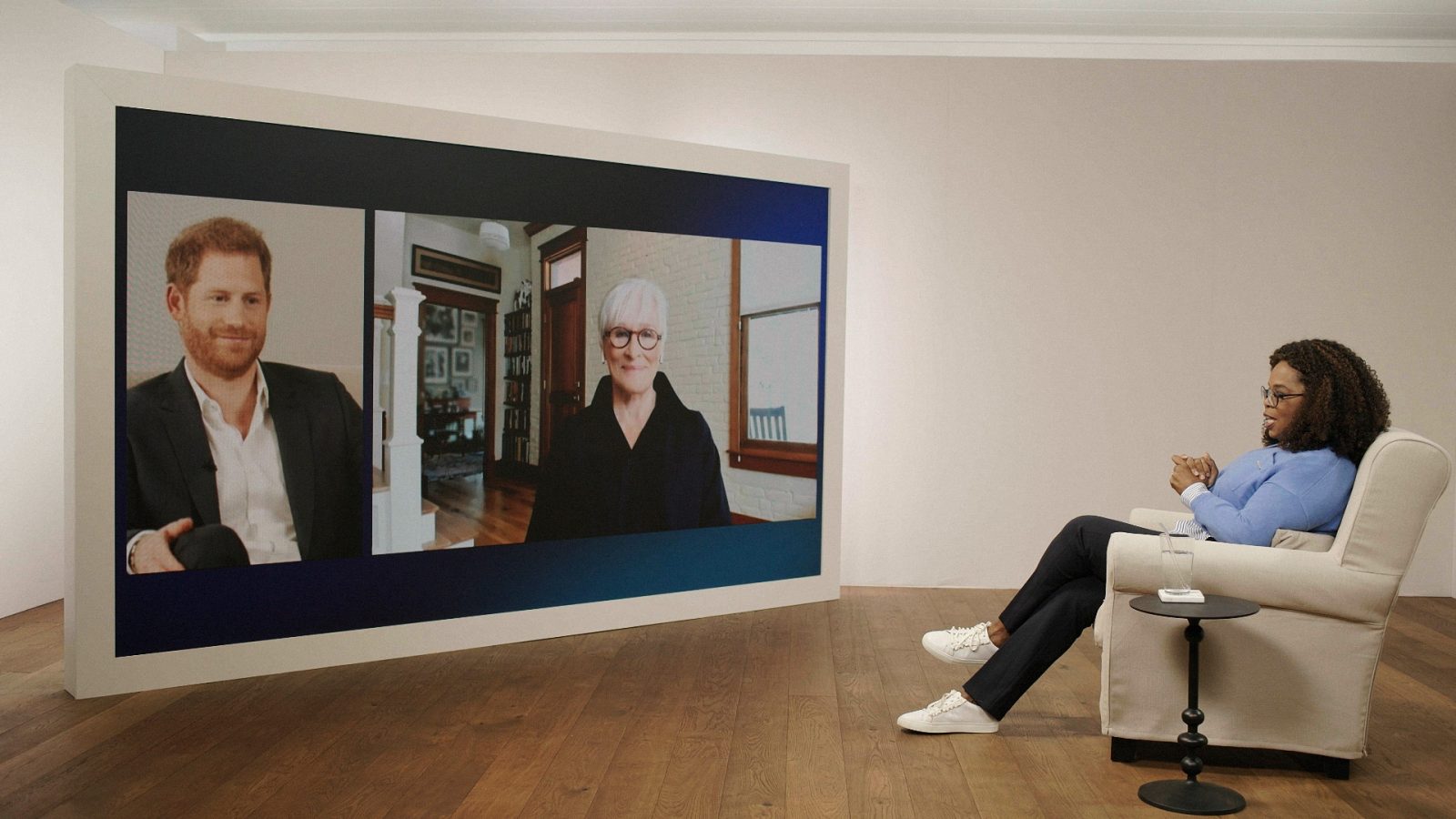 Apple TV+ announced today The Me You Can’t See: A Path Forward, a town hall conversation hosted by co-creators and executive producers Oprah Winfrey and Prince Harry, with a follow-up from the documentary series exploring mental health and emotional well-being.

Following the global debut of the groundbreaking documentary series, “The Me You Can’t See: A Path Forward,” Oprah Winfrey and Prince Harry reunite with advisors and participants for a thought-provoking, wide-ranging conversation about mental health and emotional well-being, and where we go from here. As the subjects offer further insight into their stories, experts share their guidance for continuing the global conversation.

In the series, Oprah Winfrey and Prince Harry guide discussions about mental health and emotional well-being while opening up about their own mental health journeys and struggles. They have partnered with 14 respected experts and organizations from around the world to help shed light on different pathways to treatment.

The Me You Can’t See: A Path Forward is a companion to The Me You Can’t See, which Apple claims “has been the number-one most-watched program worldwide on Apple TV+ since its launch and that it drew 25% new viewers to the service and a more than 40% increase in average weekend viewership in the UK.”

This follow-up doc-series will be available on Apple TV+ for free starting May 28. Check our guide with all Apple TV+ shows already available on the streaming service and what’s coming next here.