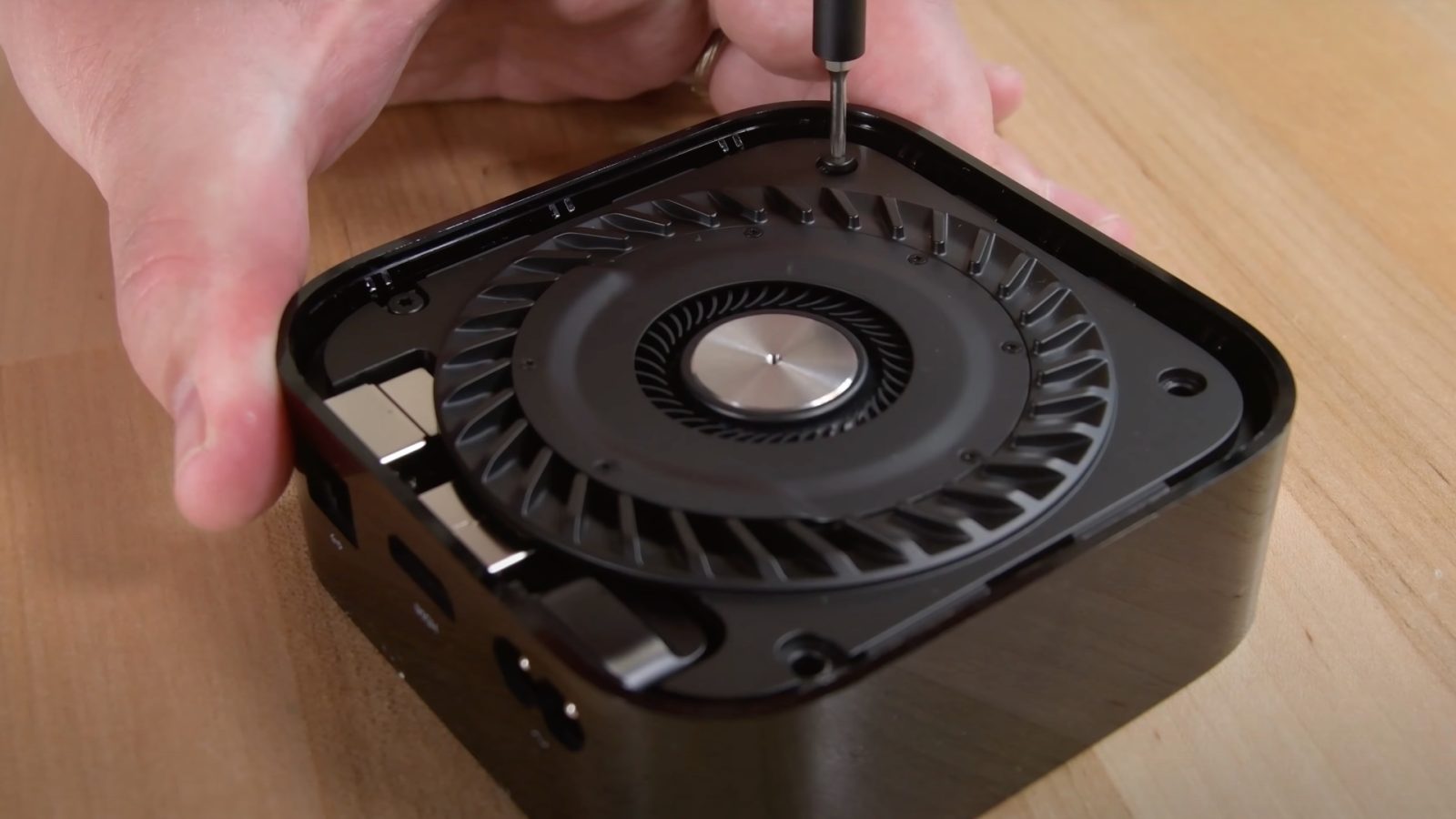 As we all know, Apple is generally not very user-friendly in the repair of its own products, but Apple TV has never been a problem in this regard. Since it has had the same design for over six years, all it takes is some prying to open up the bottom plate and then the usual Torx screwdriver to slowly take out the large fan, logic board, heat sink, and power supply.

Inside the new Apple TV 4K, it’s possible to see the A12 Bionic processor, which is the same found on the iPhone XR and iPhone XS and is one of the best additions to the set-top box. iFixit also discovered that the opaque box is actually transparent to infrared light, which means you don’t have to precisely point the remote to the set-top box.

On the other hand, the new Siri Remote wasn’t that easy to tear down. It is made of aluminum and rubber buttons. It has a microphone for Siri, an IR transmitter, a Lightning connector for charging, and uses Bluetooth 5.0 technology.

To tear it down, iFixit first tried to remove its screws, but it didn’t open up. Next, the company decided to remove the rugged buttons, and that’s when they discovered more screws. Luckily, the 1.52 Wh battery is only glued lightly so it didn’t take much force to pull it out.

The final reparability score for the new Apple TV 4K was 8 out of 10. The Siri Remote wasn’t rated, but it sure wouldn’t receive a grade higher than 2. You can check in the video below the full Apple TV 4K teardown.