Should you buy the Apple Watch Series 3 in 2021? Here’s how it stacks up 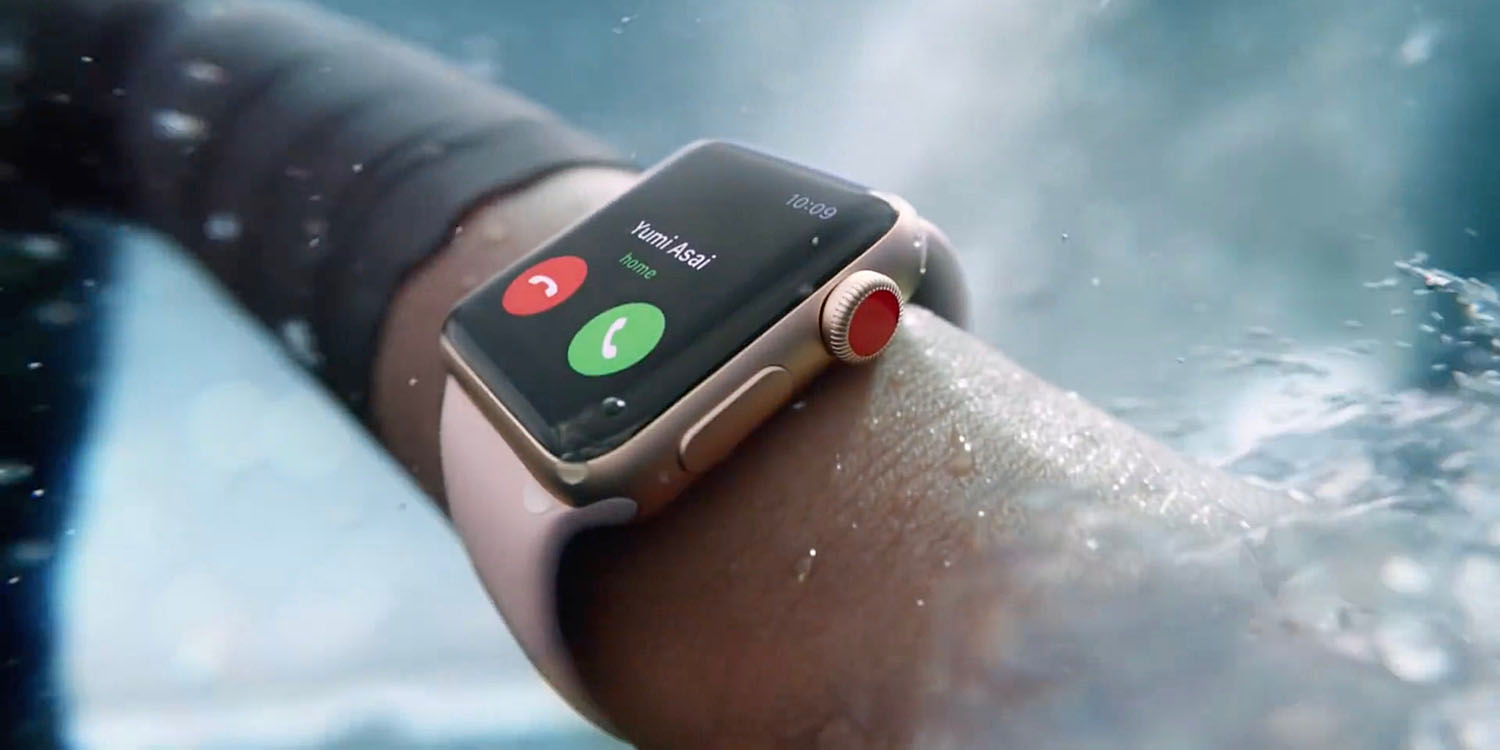 But in 2021, even though Apple still sells it as part of its Apple Watch lineup, the Apple Watch Series 3 is starting to show its age and is becoming harder and harder to recommend.

This makes for a pretty noticeable change in display size:

As for battery life, Apple says that the Apple Watch Series 3 and Apple Watch SE and Series 6 can all last for up to 18 hours on a single charge. Actual battery life will always vary, but this 18-hour benchmark is a good way to shape your expectations. Future software updates could also impact battery life on older hardware.

The Apple Watch Series 3 also misses out on some of the newest and most useful Apple Watch health monitoring features, including ECG support and blood oxygen level detection. It does, however, support high and low heart rate notifications and irregular heart rhythm notifications.

If the Apple Watch Series 3 is supported by watchOS 8, it’s possible that it misses out on headlining features due to its slower processor and lack of internal storage. In fact, it could be that the Series 3 only receives security and performance updates, not new features.

Ultimately, when someone asks me which Apple Watch they should buy, I generally recommend that they look for a refurbished Apple Watch Series 4 or Series 5. You can usually find these models on sale at Amazon, and Apple even sells them via its Certified Refurbished Store. Pricing can vary based on sales, but you can oftentimes track one down for not much more than a brand new Apple Watch Series 3.