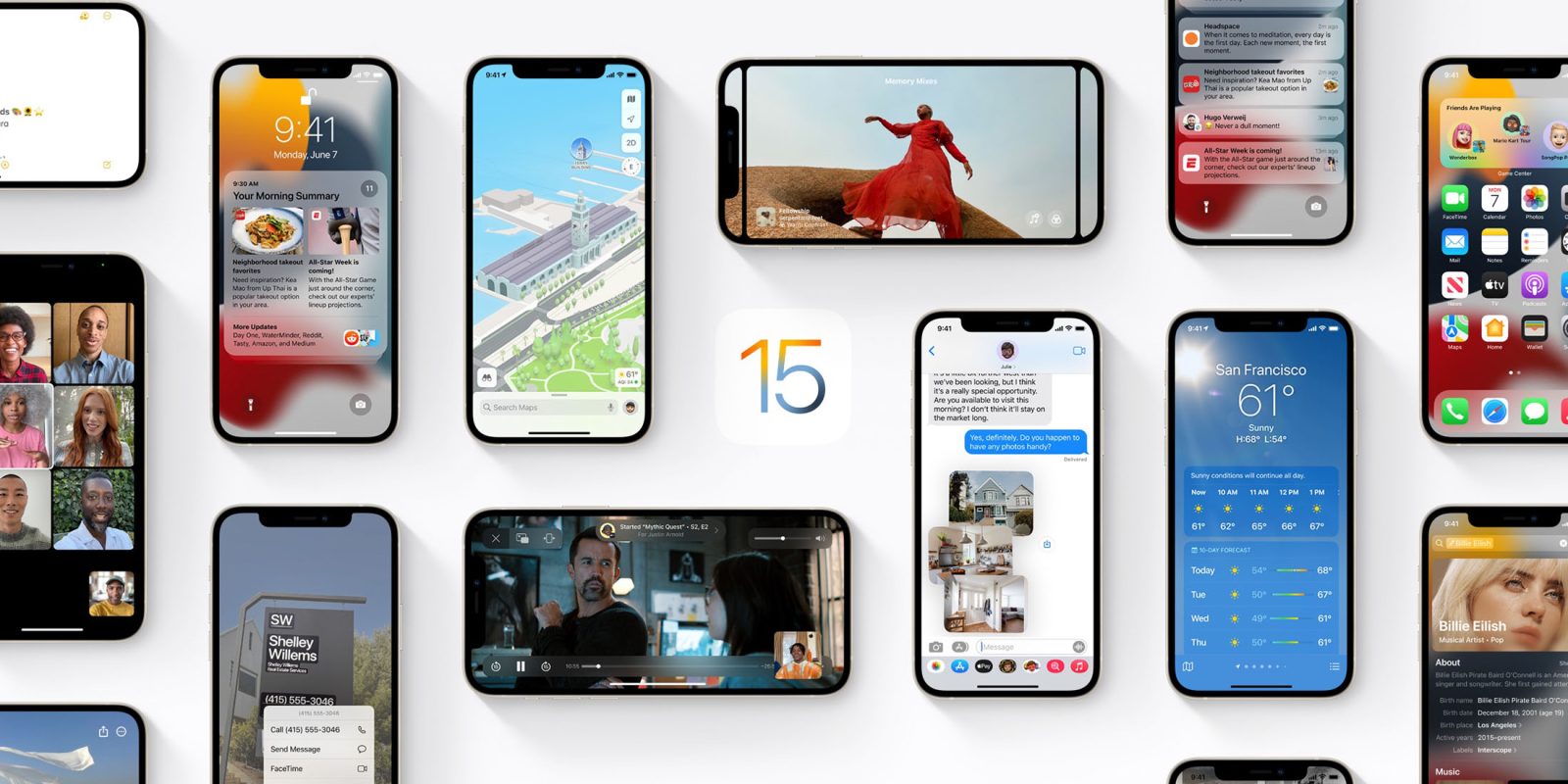 One of the benefits of an iPhone is that you get iOS updates for five or more years. But when it comes to the iOS 15 update, Apple is for the first time offering iPhone owners a choice of two options.

You can either upgrade to iOS 15, or you can choose instead to remain on iOS 14 but still get security updates. That’s a slightly odd option to offer, and Macworld has a theory about it …

Apple has long ensured that iOS updates work with older phones. For iOS 15, as with iOS 14, no additional iPhone models get left out. If your phone could run iOS 13, it could be updated to iOS 14, and the same is true this year – any model capable of running iOS 14 will also be able to run iOS 15.

That means iOS 15 is available on models launched as far back as 2015:

Support for older models, coupled with automatic prompting for updates, means that a huge percentage of iPhone owners update.

But for some reason this year, Apple is providing two options.

That’s a little odd, and Macworld’s Jason Snell presents a couple of theories for the decision. The first is that not all major updates proved popular – with iOS 7 the poster child.

His second theory makes much more sense to me.

I also have to wonder if perhaps this move is a precursor to a forthcoming iOS update, perhaps iOS 16, breaking compatibility with a bunch of older devices […]

By building a second update path into iOS, Apple is visibly committing to a separate update track for iOS. The next time Apple marks a bunch of devices as incompatible with a future update—and surely the time for pre-iPhone X models is coming soon—it will be able to park those devices in an update track that will still get major security updates.

Apple has revolutionized its iPhone and iPad hardware in recent years; perhaps it is now finally planning to do the same for the software? Something many have been calling for, especially on the iPad side. If so, it wouldn’t be surprising that a dramatic boost in iOS and iPadOS capabilities wouldn’t be able to run on older devices.

Apple wouldn’t want to leave owners of older devices in the same position as many Android users – left with insecure devices after two or three years. Separate feature and security upgrade paths would solve that problem.

Do you think he’s right? Please share your thoughts in the comments.