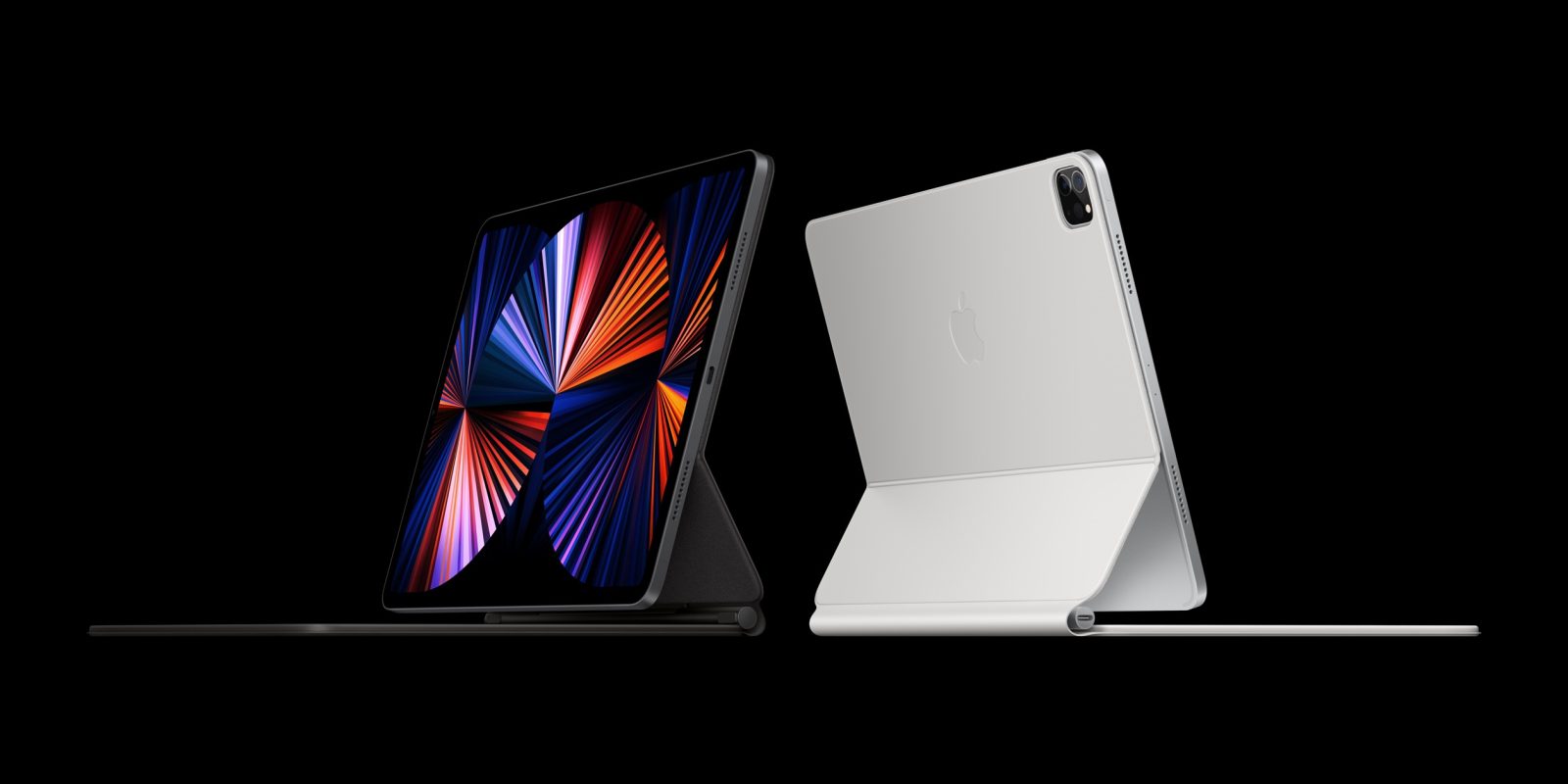 A newly documented entitlement will allow app developers to request privileged access to RAM on iOS and iPadOS. This system entitlement has existed in prior iOS versions as a private escape hatch, used by some internal processes.

The change from private to public means that third-party app developers will be able to take advantage of it where appropriate. This will be especially useful on the latest-generation iPad Pro with M1 chip, where available system RAM can reach 16 GB but the standard RAM-per-app limit is only 5 GB.

Per-app RAM limits have existed in iOS since the first release. Unlike the Mac, iOS does not swap memory with the disk when memory runs low. So, iOS has to carefully manage resources and developers must expect that their app can be ejected at any time.

However, some pro apps on the iPad in particular could benefit from being able to use more system resources than the average app. Recently, buyers of the new iPad Pro were surprised to find that the number of layers available in a Procreate canvas was the same regardless of whether they had purchased the 8 GB RAM or 16 GB RAM model. (This meant the only advantage to buying the higher-specced model was the ability to keep more apps in memory at the same time for multitasking purposes, rather than empowering a single application.)

This event highlighted how the maximum available RAM for an individual application on the M1 iPad Pro is only 5 GB, or less than a third of total physical RAM on the 1 TB or 2 TB iPad Pro models. Presumably with this entitlement, Procreate will be able to access significantly more than 5 GB of RAM and improve the customer experience.

The documentation for this entitlement does warn that access to additional memory is not guaranteed. It’s also currently unclear how much additional RAM will be granted, as the per-app RAM limits vary per iOS device.

Of course, most apps don’t have such high RAM requirements. This entitlement will be welcomed by pro media apps like image and video editors. Appropriate usage of entitlements falls under the purview of the App Review team.