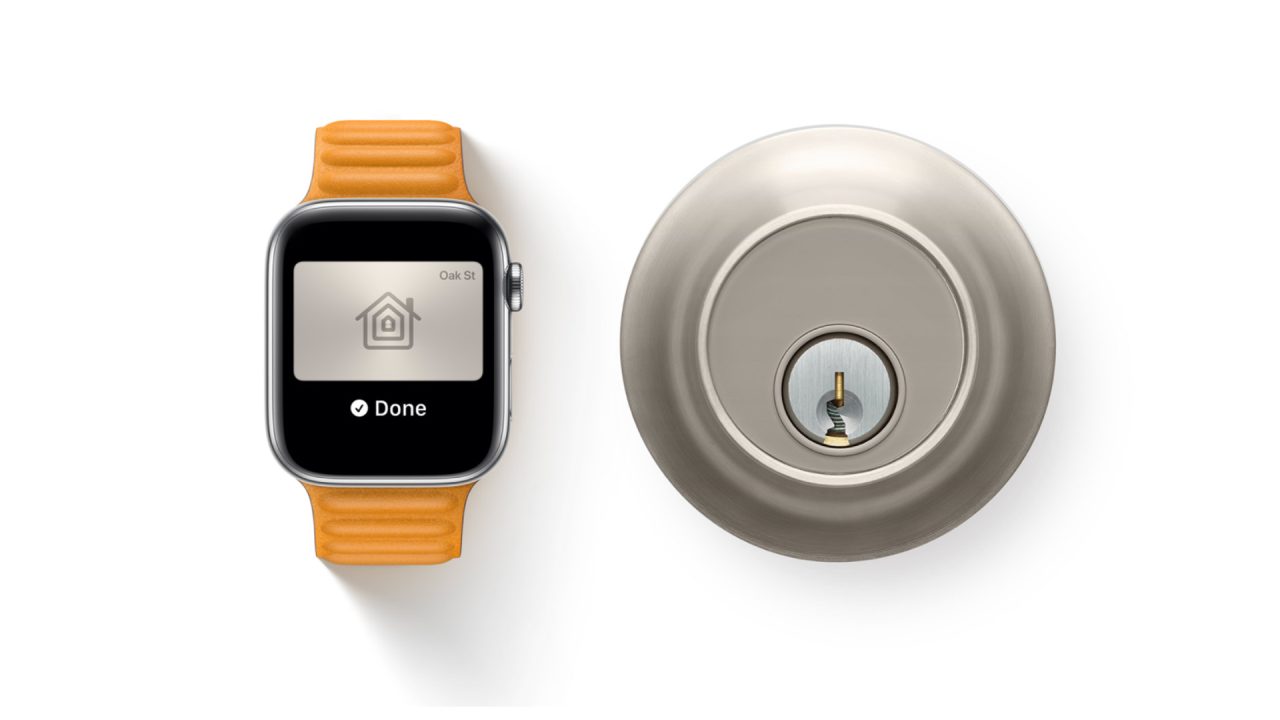 In a new interview shared today by Yahoo, Deidre Caldbeck, director of Apple Watch product marketing, and Kevin Lynch, Apple’s VP of technology, spoke about the new features on watchOS 8 and how Apple Watch can become people’s new wallet.

During WWDC21, Apple previewed watchOS 8. The new operating system for the Apple Watch, as well as iOS 15, will bring a revamped Wallet app. Apart from the ability to add a credit card, movie, and flight tickets, Apple wants users to add ID cards and keys for their everyday life with the app.

Deidre Caldbeck believes this is the future of wallets:

“This is kind of our vision for eventually replacing the physical wallet where you just have everything you need…right on your wrist.”

Although this is Apple’s goal, it will take some time until at least US customers are able to add their ID cards and their house keys, work credentials, and even hotel cards in the Wallet app on the Apple Watch and the iPhone. For starters, only 12 of all 50 American states will offer the ability to add their citizens’ ID Card in the iPhone’s wallet.

“We’re early on this, obviously,” Apple VP of technology Kevin Lynch explained. “You’ll be able to have it in your Wallet. You can see your ID there like your other cards. And then you can present that if you choose to, for example, TSA.”

Asked about how this is going to work on Apple Watch, Lynch said, “Very much like how Apple Pay works, you can digitally present it, and the information can show up for the person who is looking at your ID.”

Lynch also spoke about the ability to use an Apple Watch with the U1 chip to unlock a car. With the same technology and watchOS 8, the same will be doable on houses with smart locks:

“It’s a lot of fun to be able to just walk up to your car and have it unlock and then drive,” Lynch said. “I think where we’re at right now, with this kind of keys to the world type thing that we’re working on here with Apple Watch.”

Learn more about watchOS 8 here in our full guide.