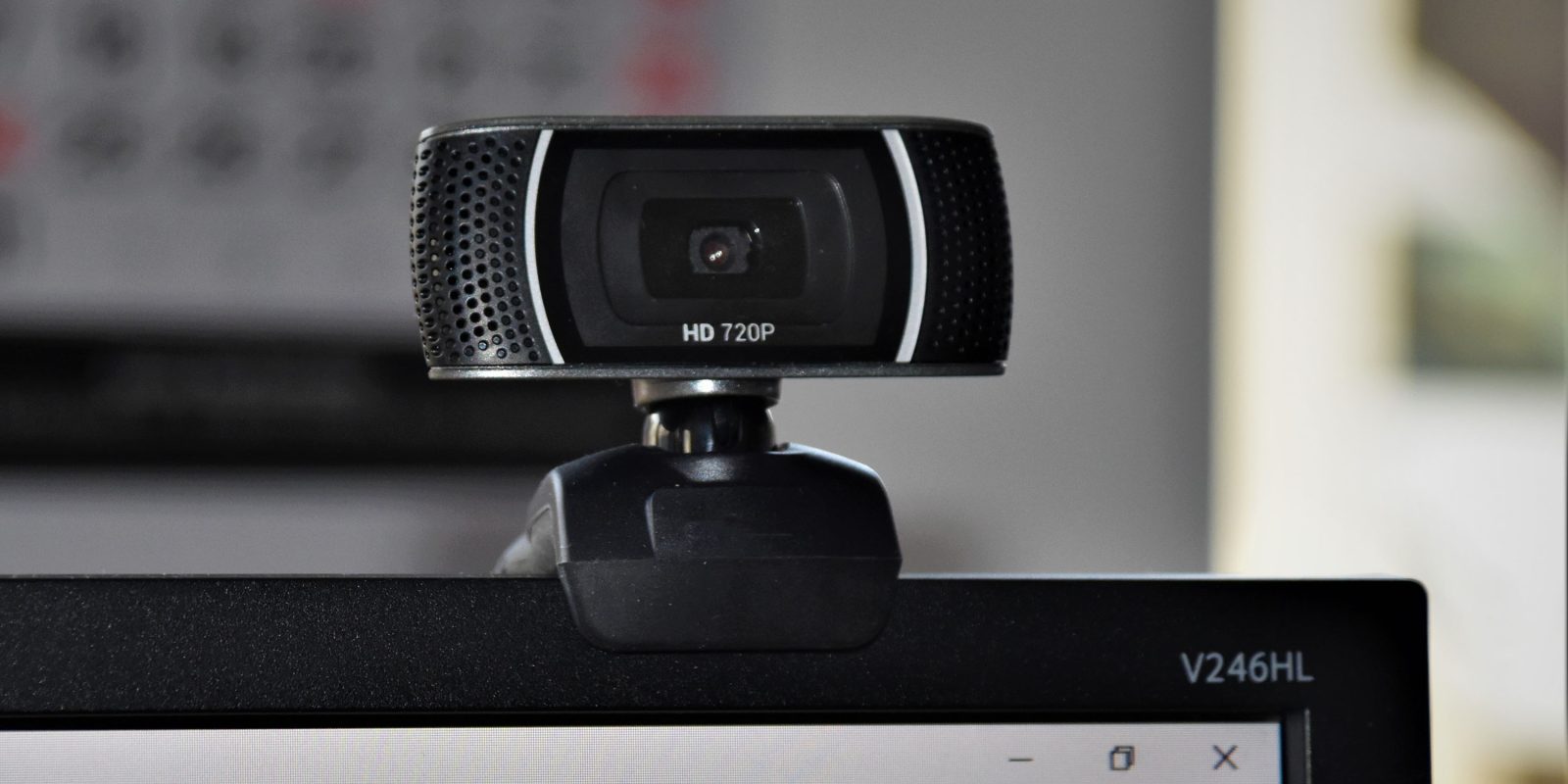 Home-based Apple call center workers in Colombia have expressed privacy concerns over plans to install AI-powered cameras in their homes, to monitor their performance. The same issue has arisen over Apple UK workers based in Albania.

Apple outsources some of its call center work around the world to Teleperformance, and employees say they are being pressured to sign a contract agreeing to the cameras, despite an Apple policy prohibiting it …

Six workers based in Colombia for Teleperformance, one of the world’s largest call center companies, which counts Apple, Amazon and Uber among its clients, said that they are concerned about the new contract, first issued in March. The contract allows monitoring by AI-powered cameras in workers’ homes, voice analytics and storage of data collected from the worker’s family members, including minors […]

“The contract allows constant monitoring of what we are doing, but also our family,” said a Bogota-based worker on the Apple account who was not authorized to speak to the news media. “I think it’s really bad. We don’t work in an office. I work in my bedroom. I don’t want to have a camera in my bedroom.”

The worker said that she signed the contract, a copy of which NBC News has reviewed, because she feared losing her job. She said that she was told by her supervisor that she would be moved off the Apple account if she refused to sign the document.

Teleperformance operates in 18 other countries, and was previously banned from using the cameras in Albania.

At the end of 2020, workers at Teleperformance in Albania, including those working on the Apple U.K. account, complained to the country’s Information and Data Protection Commissioner about the company’s proposal to introduce video monitoring in their homes. The commissioner later ruled that Teleperformance could not use webcams to monitor Albanian workers in their homes.

It’s unclear how this was allowed to get as far as even the planning stage, as Apple says it does not allow its contractors to do this.

“We investigate all claims and will continue to ensure everyone across our supply chain is treated with dignity and respect,” he added.

Teleperformance says that its use of the technology is for security reasons, to ensure that employees are not taking photos or videos of confidential materials, but the report says that the AI can detect when employees and not using the keyboard or mouse and flag them as idle.

The full piece is worth reading.