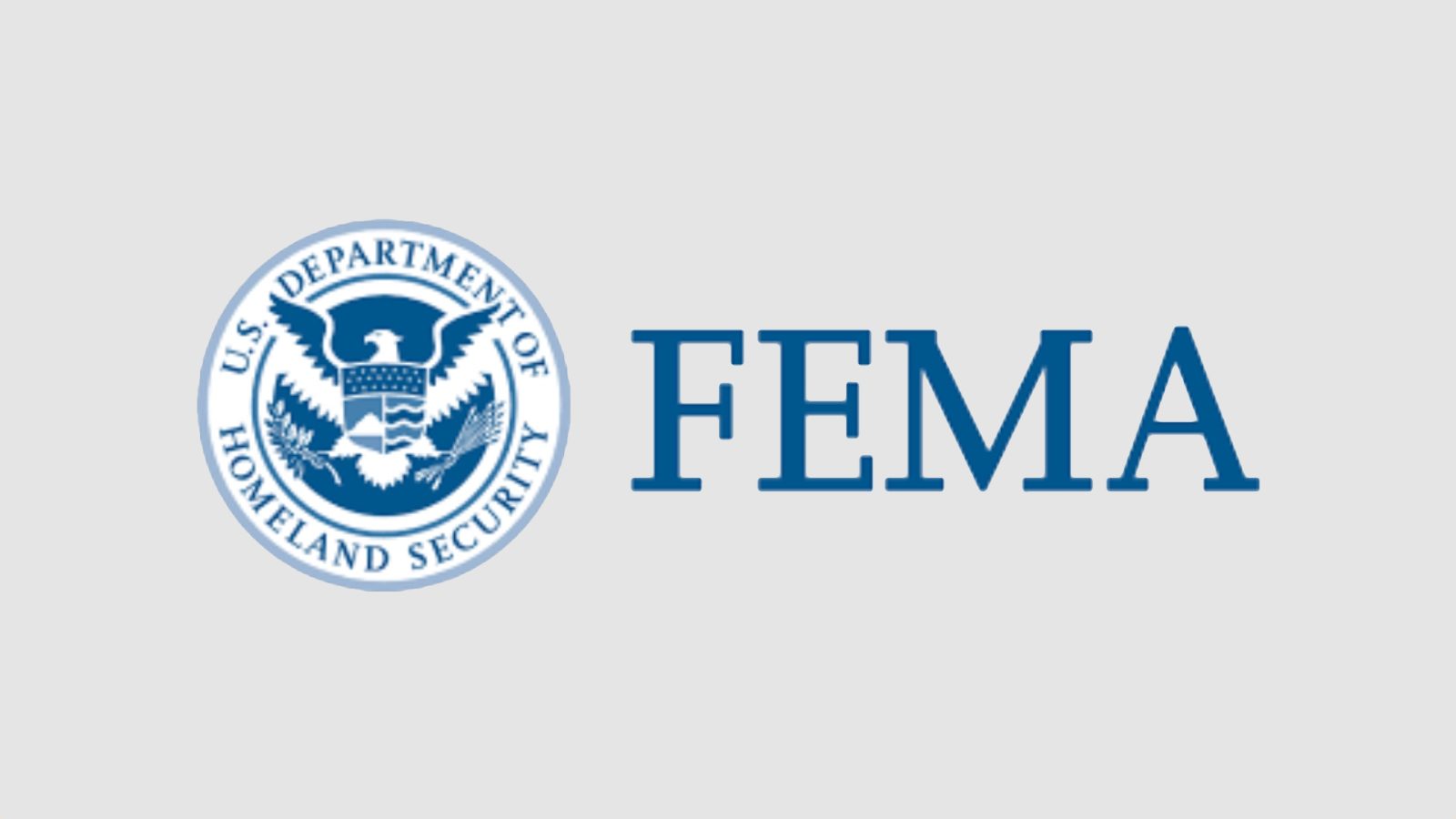 According to FEMA (via ABC News), the national test will consist of two portions, testing WEA and EAS capabilities. Both tests will begin at 2:20 p.m. ET today.

FEMA and the FCC are coordinating with EAS participants, wireless providers, emergency managers and other stakeholders in preparation for this national test to minimize confusion and to maximize the public safety value of the test. The test is intended to ensure public safety officials have the methods and systems that will deliver urgent alerts and warnings to the public in times of an emergency or disaster.

The purpose of this test today is to ensure that the EAS and WEA systems “continue to be effective means of warning the public about emergencies.” In case this test is canceled due to widespread severe weather or other events, a backup testing date is scheduled for August 25.

Beginning at 2:20 p.m. ET, cell towers will broadcast the test for approximately 30 minutes. During this time, WEA-compatible wireless phones where the subscriber has opted in to receive test messages that are switched on, within range of an active cell tower, and whose wireless provider participates in WEA should be capable of receiving the test message. Wireless phones should receive the message only once.

For consumers who have opted in to receive WEA test messages, the message that appears on their phones will read: “THIS IS A TEST of the National Wireless Emergency Alert System. No action is needed.”