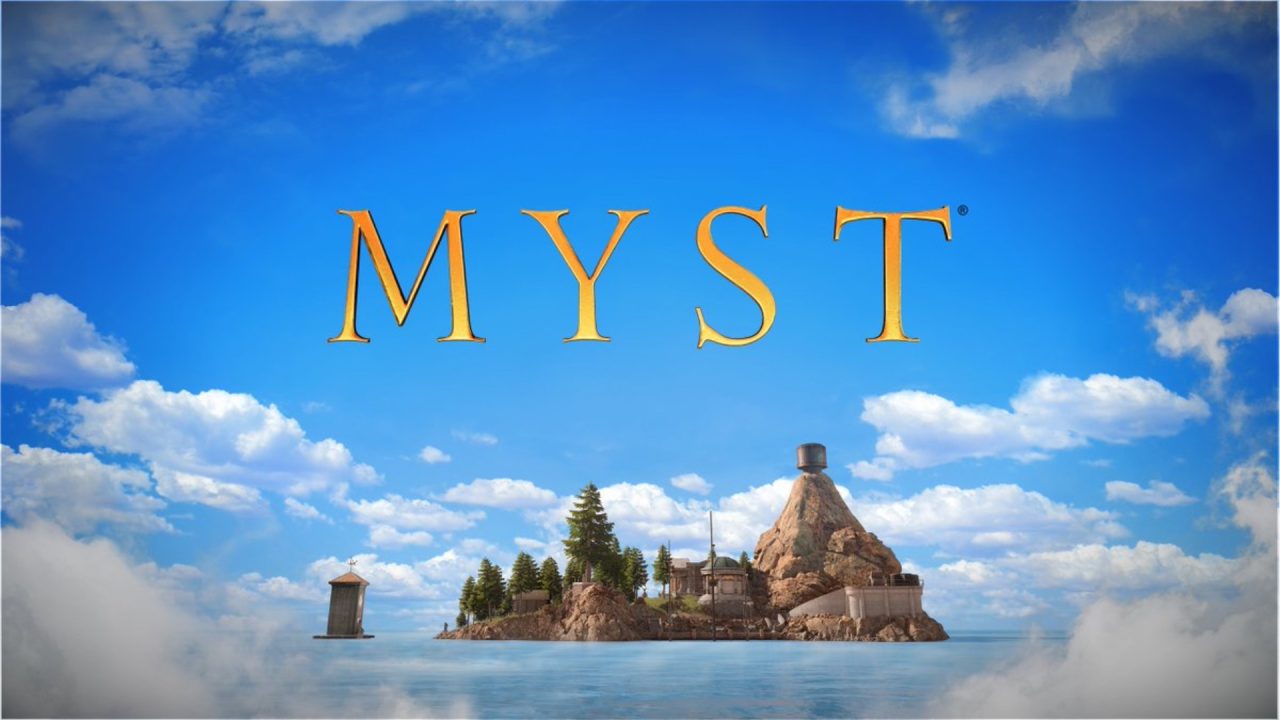 The team at Cyan has today released a newly-reimagined version of its adventure game Myst, first released in 1993, which includes fresh takes on the visual in every area in the game.

This results in dramatically improved modeling, textures, and dynamic lighting effects. The best part is that the new 24-inch M1 iMac can run Myst at 4K resolution while generating zero noise.

Here’s what Myst story is all about:

Welcome to Myst: a starkly beautiful island, eerily tinged with mystery and shrouded in intrigue.

Journey to Myst Island and other stunning, long dormant locations – called “Ages”- and begin to unravel the mystery you have been thrust into. As you learn what happened on the island, you will find that you are playing a key role in an epic story whose ending has not yet been written. Explore deeper connections in these stunning and surreal Ages, uncover a story of ruthless family betrayal, and make choices that will affect both you, and the world of Myst itself.

The game is also available for PC and other gaming consoles, where you can also play in virtual reality.