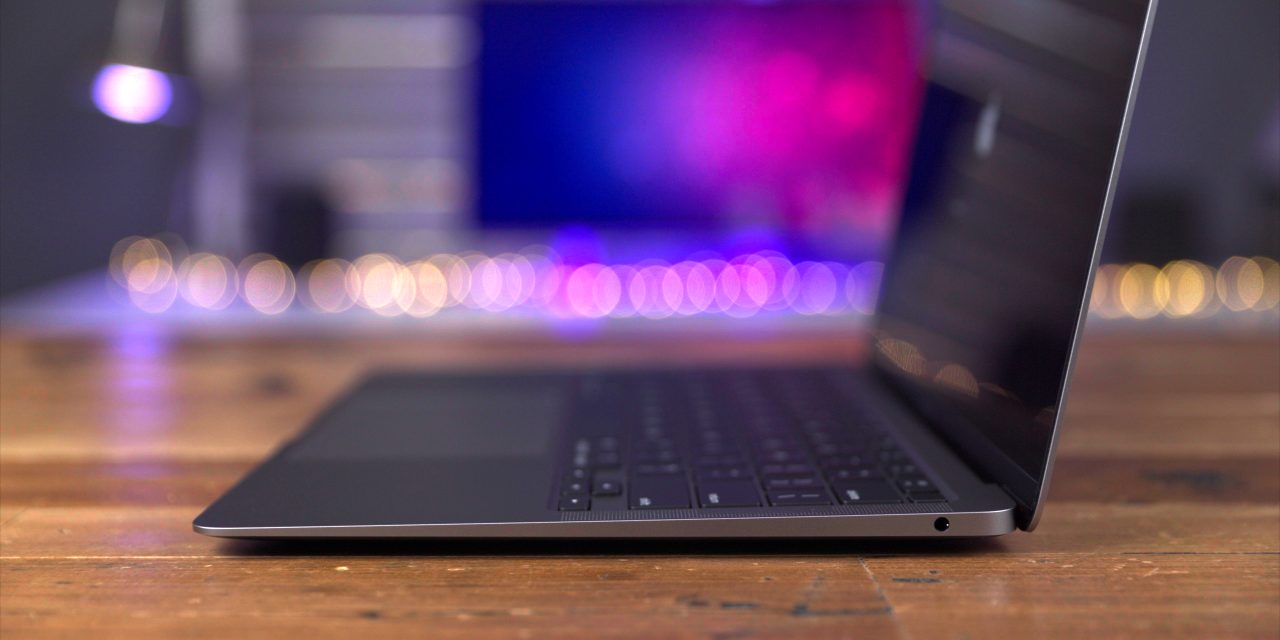 As Apple faces increasing pressure and potential regulation surrounding its product repair policies, the Wall Street Journal is out with a new report diving deeper into the current state of the MacBook repair industry. In the report, the Journal’s Joanna Stern attempts to get two water-damaged MacBooks, with mixed results.

My journey began with a 2020 MacBook Air and a 2017 MacBook Pro, both of which had fallen victim to laptops’ greatest foe: water. I took them both to various New York City gadget-repair establishments, which—it turns out—resemble the city’s pizzerias in their astounding variety.

Mike’s Tech Shop, an Apple-sanctioned repair shop, quoted me $1,170 to fix the Pro and $870 for the Air! Why even more than Apple? Because, for this type of issue, small shops like Mike’s send the systems out to an Apple repair center, and charge for the effort.

Apple would have replaced the entire motherboard with a new one, as the company does not replace individual chips. A company spokesman said that “Apple has found individual chip replacement to be unreliable.”

The MacBook Air, however, was too damaged to be repaired by either independent shop:

The MacBook Air wasn’t so lucky. Neither Rossmann nor Simple Mac could repair it. For starters, it was more damaged. But the repair people didn’t have the parts or information for this newer model to even attempt to fix it. From watching Mr. Rossmann repair the Pro, I learned that independent repair shops need these two things to do the job.

In the story, an Apple spokesman is quoted as saying that the company believes that a repair completed by a “trained technician” using genuine parts is the “safest and most reliable” solution.

“We believe the safest and most reliable repair is one handled by a trained technician using Apple-genuine parts,” an Apple spokesman said. “We continue to expand Apple’s offerings to better meet our customers’ needs.”

You can check out the Wall Street Journal’s full report on Apple News for more details, as well as Stern’s video below. The story comes as the FTC recently unanimously adopted a new Right to Repair policy that would force companies like Apple to loosen its restrictions on third-party repairs.