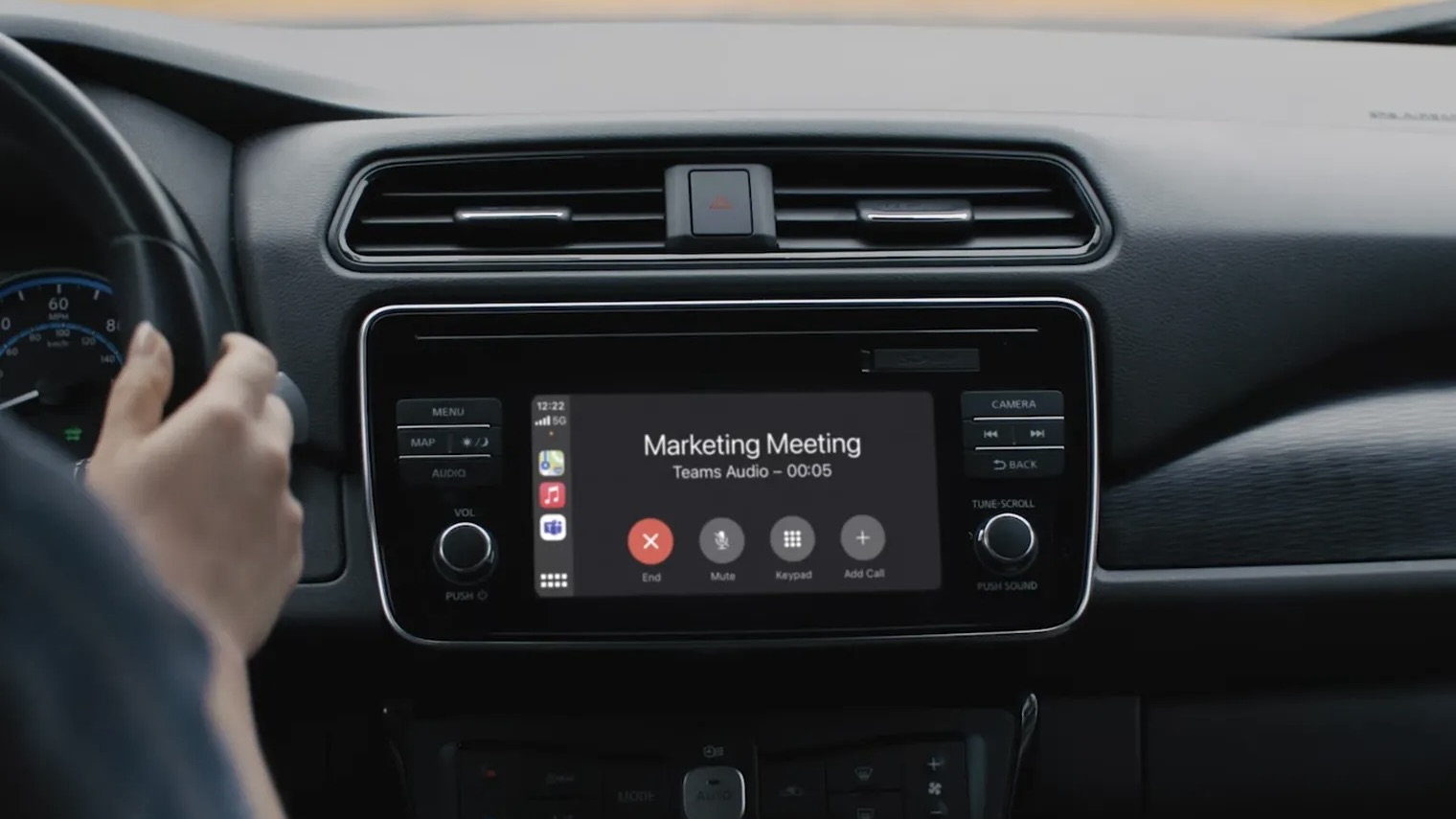 As first reported by the Verge, Microsoft has announced a handful of new features for Teams to underscore on a continued focus on remote and hybrid work. Coincidentally, Microsoft also revealed today that it is indefinitely postponing its return to office plans in the United States due to surging COVID-19 cases.

Among the new features coming to Teams includes support for so-called intelligent cameras, which are cameras that support things like gestures, facial tracking, and more. On iOS, Microsoft teams is also adding new quick access to chat, live reactions, and the Microsoft Whiteboard.

Microsoft Teams on mobile is also being updated to include quick access to chat, live reactions, and the Microsoft Whiteboard. This updated companion mode will also include easier access to controls like mute or camera on/off and will be available “in the next few months,” according to Microsoft.

Speaker coach, an AI-powered Teams feature that monitors your pace during meetings, is arriving in early 2022, and automatic lighting corrections for Teams video meetings will appear in the coming months.

Also starting in 2022, you’ll be able to integrate your Teams camera into PowerPoint, so your video can appear alongside your slideshow.

Finally, and perhaps most notably for Apple fans, Microsoft Teams for iOS is adding CarPlay integration this month. While the Teams app had already supported CallKit integration, full integration with CarPlay will enable you to join cars directly from CarPlay, including with Siri. The feature will only support audio mode.

Will you be joining any meetings or virtual classes from your car using CarPlay and Microsoft Teams? Let us know down in the comments!