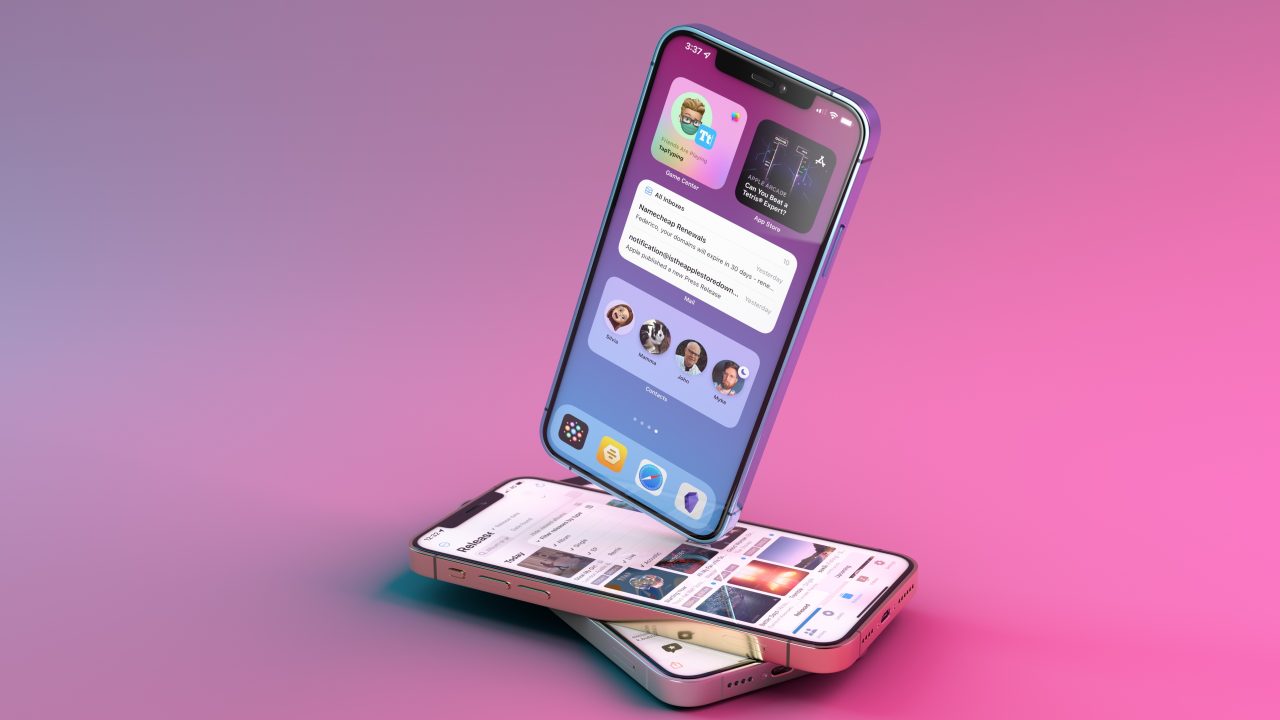 Federico Viticci at MacStories is back at it again with another incredibly in-depth look at Apple’s latest iOS and iPadOS releases. This year, Viticci takes a detailed look at iOS 15 and iPadOS 15, which he describes as a “quieter release for even stranger times.”

iOS 15 and iPadOS 15 will be released to everyone later today, and Viticci’s review is designed to give readers a thorough look at everything new in this year’s updates. As he writes in the opening, the context of the iOS 15 release is important this year as the pandemic continues and Apple rides the wave of an incredibly successful iOS 14 release.

With the world coming to a halt due to the pandemic in early 2020, Apple could have easily seized the opportunity to slow down its pace of software updates, regroup, and reassess the state of its platforms without any major changes in functionality. But, as we found out last year, that’s not how the company operates or draws its product roadmaps in advance. In the last year alone, Apple introduced a substantial macOS redesign, pointer support on iPad, and drastic changes to the iOS Home Screen despite the pandemic, executing on decisions that were likely made a year prior.

Surprisingly, iOS 15 doesn’t introduce any notable improvements to what made its predecessor wildly popular last year. In fact, as I’ll explore in this review, iOS 15 doesn’t have that single, all-encompassing feature that commands everyone’s attention such as widgets in iOS 14 or dark mode in iOS 13.

As we’ll see later in the story, new functionalities such as Focus and Live Text in the Camera are the additions that will likely push people to update their iPhones this year. And even then, I don’t think either of them sports the same intrinsic appeal as widgets, custom Home Screens, or the App Library in iOS 14.

Viticci’s review covers everything you need to know about iOS 15 and iPadOS 15 in stunning detail. The review is broken up into chapters focusing on things like design changes, Focus, iPadOS upgrades, Shortcuts improvements (and bugs), and more.

You can read Viticci’s full review on MacStories right here. It’s a great way to get a primer on what’s new in the update before it’s released later today. Plus, if you’re a Club MacStories member, you get access to a host of exclusive perks, including three eBooks, advanced Shortcuts, and more, as well as the usual range of Club MacStories benefits.

And of course, don’t forget to keep up with all of 9to5Mac’s continued iOS 15 and iPhone 13 coverage in our detailed guides.