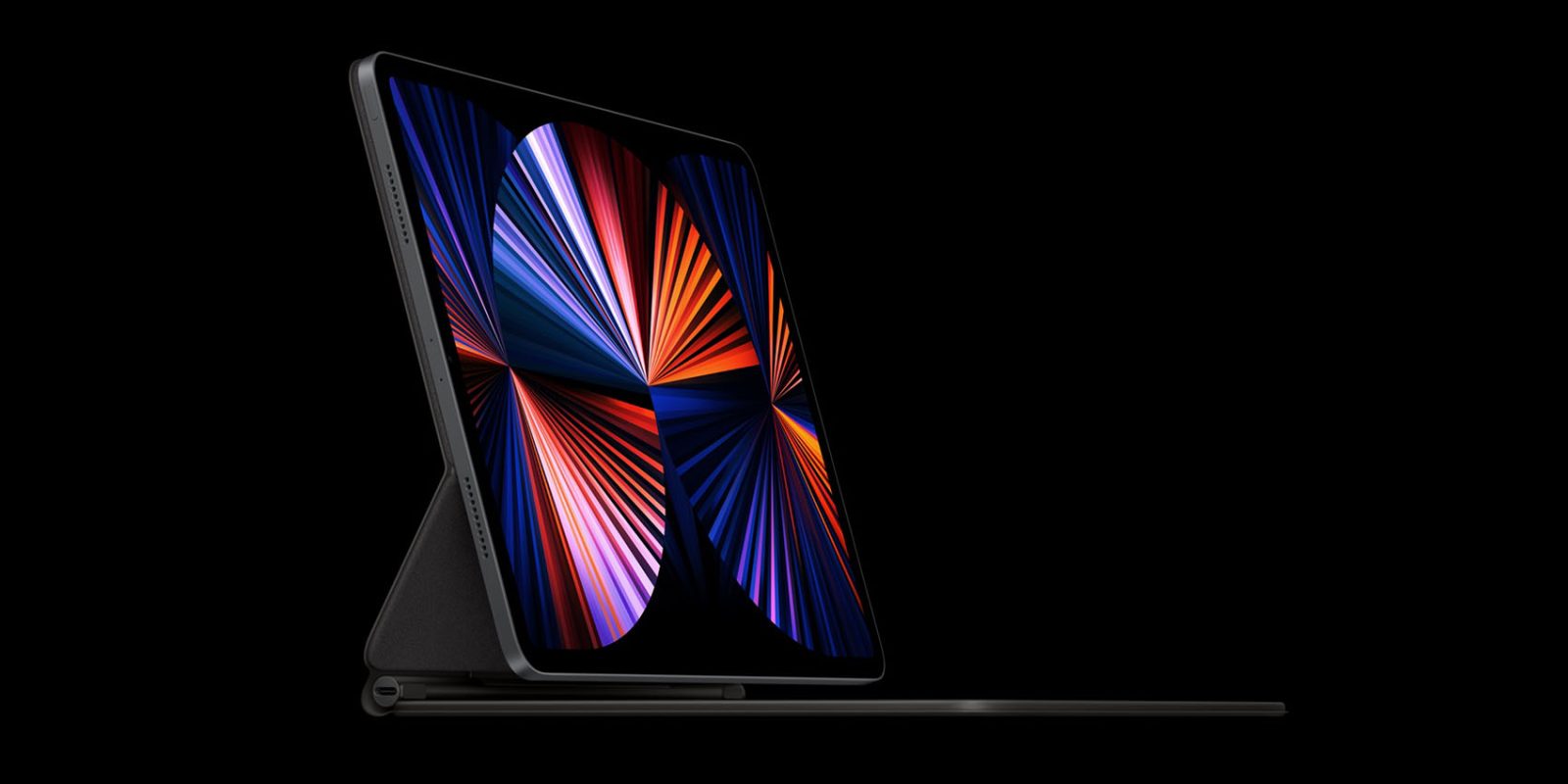 A horizontal iPad Pro orientation is set to become the new normal with future models, suggests a leaker with a decent track record.

Currently, there are a number of ways in which an iPad signals vertical – or portrait – orientation as the default, rather than horizontal or landscape …

On the rear of the iPad, the Apple logo is oriented vertically, as is the text. On the front, the camera is situated at the top of the iPad when held vertically, while in landscape mode it sits to one side and tends to be covered by fingers or thumbs.

However, with the Cupertino company increasingly portraying the iPad as a type of computer, and the popularity of the Magic Keyboard, it makes increasing sense to revamp things so that horizontal use becomes the default.

Apple has made a small move in this direction already, with the startup logo now orientated horizontally rather than vertically. Click on iPad Pro on the Apple website, and the first three images you see are all horizontal.

Leaker Dylandkt says the company will be making hardware changes to reflect this new normal, though he isn’t sure when.

Future iPad Pro’s will feature a horizontal camera placement and a horizontally placed Apple logo on the back. Apple will make landscape mode the default for iPad Pro usage. I have not confirmed whether the next generation model will have this feature but it is in the works.

To me, this makes perfect sense. My iPad is used in horizontal mode most of the time. To me, that’s true whether I’m using the device for consumption or creation. Consumption is mostly e-books, Netflix, web-browsing. Creation is primarily writing, which is of course done on the Magic Keyboard.

It’s interesting that Dylan specifies the iPad Pro; it would seem odd to me for Apple to make this move for the Pro models but not for the rest of the range.

What’s your view? Do you use your iPad mostly in vertical or horizontal orientation? Does Apple’s reported plan make sense to you? Let us know in the comments.