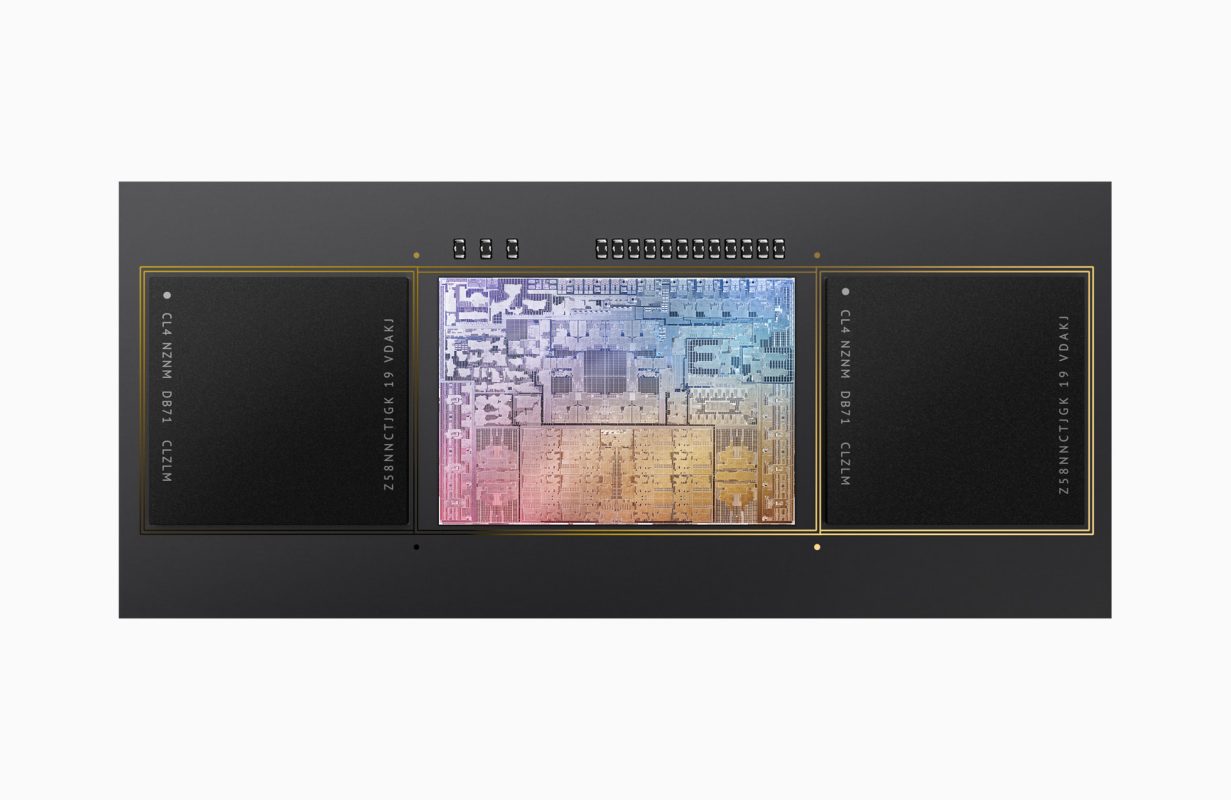 With the Apple Silicon transition in full swing following this week’s announcement of new 14-inch and 16-inch MacBook Pro models, Apple executives say there is still a lot more to look forward to. In a new interview with Wired, Apple’s Johnny Srouji, John Ternus, and Greg Joswiak talked in-depth about the new MacBook Pros, what the company learned from the 2016 MacBook Pro refresh, and more.

Srouji, who serves as Apple’s senior hardware technology VP, explained that there are many benefits to Apple designing its own silicon versus using off-the-shelf components.

“When you’re a merchant vendor, a company that delivers off-the-shelf components or silicon to many customers, you have to figure what is the least common denominator—what is it that everyone needs across many years?” he says. “We work as one team—the silicon, the hardware, the software, the industrial design, and other teams—to enable a certain vision. When you translate that to silicon, that gives us a very unique opportunity and freedom because now you’re designing something that is not only truly unique, but optimized for a certain product.”

Srouji went on to explain that the biggest question Apple has to answer when coming up with new chip technology is if its goals are “gated by physics.”

In the case of the MacBook Pro, he says, he sat with leaders like Ternus and Craig Federighi several years ago and envisioned what users would be able to get their hands on in 2021. It would all spring from the silicon. “We sit together, and say, ‘Okay, is it gated by physics? Or is it something we can go beyond?’ And then, if it’s not gated by physics and it’s a matter of time, we go figure out how to build it.”

“Traditionally, you’ve got one team at one company designing a chip, and they have their own set of priorities and optimizations. And then the product team and another company has to take that chip and make it work in their design. With these MacBook Pros, we started all the way at the beginning—the chip was being designed right when the system was being thought through. For instance, power delivery is important and challenging with these high-performance parts. By working together [early on], the team was able to come up with a solution. And the system team was actually able to influence the shape, aspect ratio, and orientation of the SOC so that it can best nest into the rest of the system components.”

As for the the fate of the Touch Bar, which was removed from the new 14-inch and 16-inch MacBook Pros, Joswiak says that there’s “no doubt that our Pro customers love that full-size, tactile feel of those function keys, and so that’s the decision we made.” He adds that Apple feels “great” about this decision and that it still sells an entry-level 13-inch MacBook Pro with the Touch Bar.

Finally, Wired asks Ternus, Srouji, and Joswiak about Google’s recent announcement of its custom Tensor chip being used in the Pixel 6.

“Is this a case of ‘Imitation is the sincerest form of flattery?’” I ask the Apple team.

“You took my line!” says Joswiak. “Clearly, they think we’re doing something right.”

“If you were to give Google or some other company friendly advice on their silicon journey, what would it be?” I ask.

The full piece at Wired is well worth a read and can be found here.