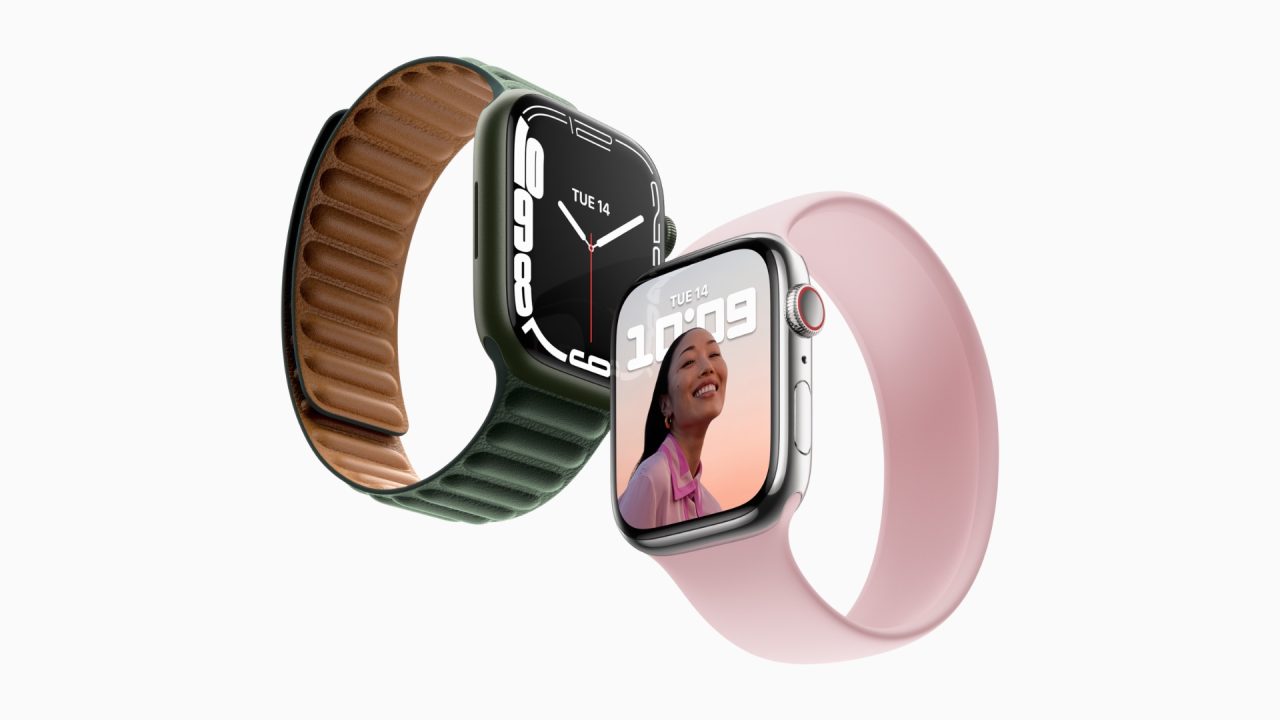 The release of the Apple Watch Series 7 was overshadowed by the MacBook Pro event, but Apple executives still want to talk about the Series 7. Although it doesn’t bring new sensors or even a new processor, the larger screen is what people should be focusing on when thinking about buying this product.

In an interview with CNET, Apple execs Alan Dye and Stan Ng explain how the new 41mm and 45mm screens can improve the Apple Watch experience for users:

“We had the opportunity to allow users to increase the point size [for text] even larger than we’ve allowed for in the past. That was very much motivated by the new display,” Dye said over a video call, adding that it’ll be “far more useful and accessible to a lot of users who just need the larger point size.”

Thanks to this larger screen, one of the exclusive features of the Apple Watch Series 7 is a built-in keyboard for Messages that uses the QuickPath function. According to Dye, “precision isn’t totally critical with your taps because we have intelligence built-in,” meaning users don’t have to worry about tapping each letter of a text.

Still talking about the larger screen, Stan Ng reflects on the curved display effect on the Apple Watch Series 7:

“This refractive edge creates this very subtle wraparound effect. And it makes the screen appear to bend downward, right toward the watch housing,” says Ng. “Really, it’s an optical effect, it’s due to the way the light from the OLED refracts at the edges of the front crystal. We redesigned that crystal to be more of a dome shape, which also contributed to the thicker crystal and the greater durability. So it was kind of a twofer for both.”

Even with the Apple Watch becoming more powerful and giving more information to the users, both Apple execs say the Apple Watch Series 7 is still all about glances and short interactions:

“I think a lot of those core foundational values around how we manage to watch the news remain the same,” says Dye. “Despite the fact that we are able to allow for more content on the display, we still see it as a glanceable, smaller, shorter-interaction type of a product versus something like a phone or certainly an iPad.”

“It isn’t about the 30 minutes you’re spending looking at your phone and social media, or the hour on your Mac working on a document,” says Ng. “The power of Apple Watch is in those hundreds of glances a day that might give you information that you need right at that moment.” Ng sees the larger screen as mainly being about being able to “consume that information faster and easier.”

You can read the full interview here. To learn more about the Apple Watch Series 7, check our full guide about it here.