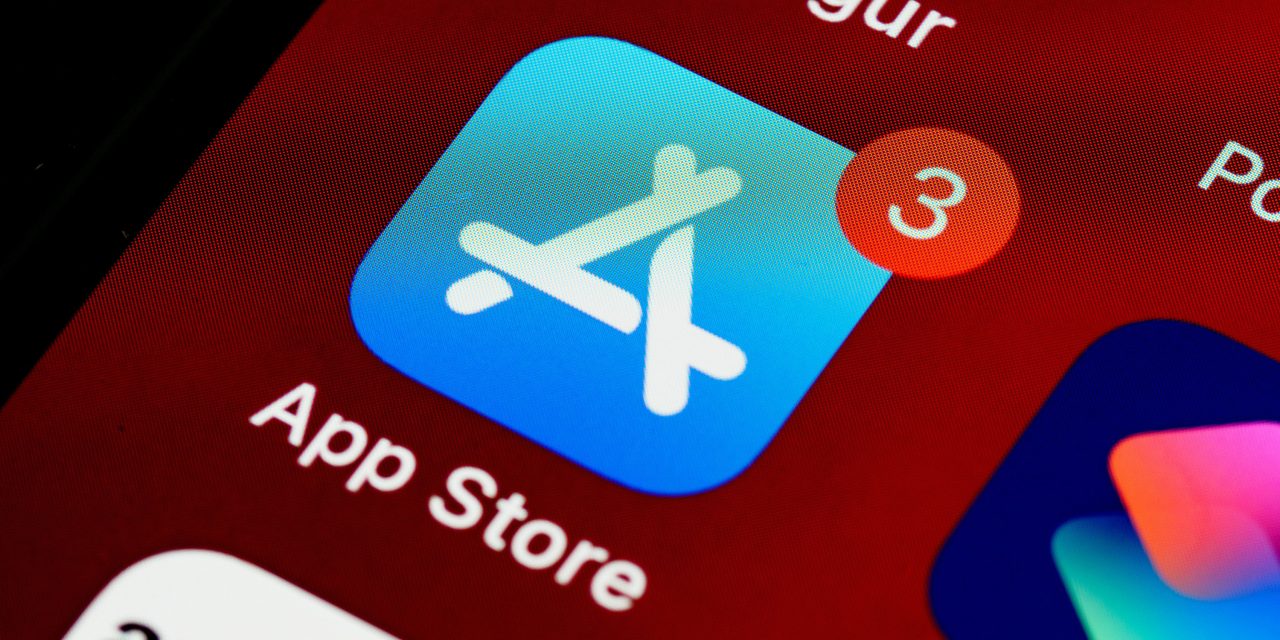 Apple’s request for a stay in the Epic vs. Apple legal battle has been denied. The judge in the case, Yvonne Gonzalez Rogers, ruled on Tuesday that Apple must comply with her previous order by a December deadline that requires Apple allow developers to add buttons, external links, or other calls to action to direct users to third-party payment platforms.

Apple, meanwhile, has already said it plans to appeal this decision…

During a virtual hearing today, Apple argued that it would be “exceedingly complicated” to make the ordered changes to the App Store by the ordered December 9 deadline. Apple’s attorney argued that it will “take months to figure out the engineering, economic, business, and other issues” related to such changes (via The Verge).

“This will be the first time Apple has ever allowed live links in an app for digital content. It’s going to take months to figure out the engineering, economic, business, and other issues,” said Apple attorney Mark Perry. “It is exceedingly complicated. There have to be guardrails and guidelines to protect children, to protect developers, to protect consumers, to protect Apple. And they have to be written into guidelines that can be explained and enforced and applied.”

Meanwhile, Epic attorney Gary Bornstein said that Apple’s request for a delay was nothing more than a tactic. “Apple does nothing unless it is forced to do so,” Bornstein said during the hearing today.

Judge Rogers seems to side with Epic’s interpretation of Apple’s request, writing in the ruling today:

“In short, Apple’s motion is based on a selective reading of this Court’s findings and ignores all of the findings which supported the injunction, namely incipient antitrust conduct including supercompetitive commission rates resulting in extraordinarily high operating margins and which have not been correlated to the value of its intellectual property. This incipient antitrust conduct is the result, in part, of the antisteering policies which Apple has enforced to harm competition. As a consequence, the motion is fundamentally flawed. Further, even if additional time was warranted to comply with the limited injunction, Apple did not request additional time other than ten days to appeal this ruling. Thus, the Court does not consider the option of additional time, other than the requested ten days.”

Judge Rogers said that Apple failed to prove that making these changes to the App Store would cause its “professed devastation.”

“Consumers are quite used to linking from an app to a web browser. Other than, perhaps, needing time to establish Guidelines, Apple has provided no credible reason for the Court to believe that the injunction would cause the professed devastation. Links can be tested by App Review. Users can open browsers and retype links to the same effect; it is merely inconvenient, which then, only works to the advantage of Apple.”

Apple plans to appeal today’s ruling against its request for a delay. In a statement, Apple said: “Apple believes no additional business changes should be required to take effect until all appeals in this case are resolved. We intend to ask the Ninth Circuit for a stay based on these circumstances.”