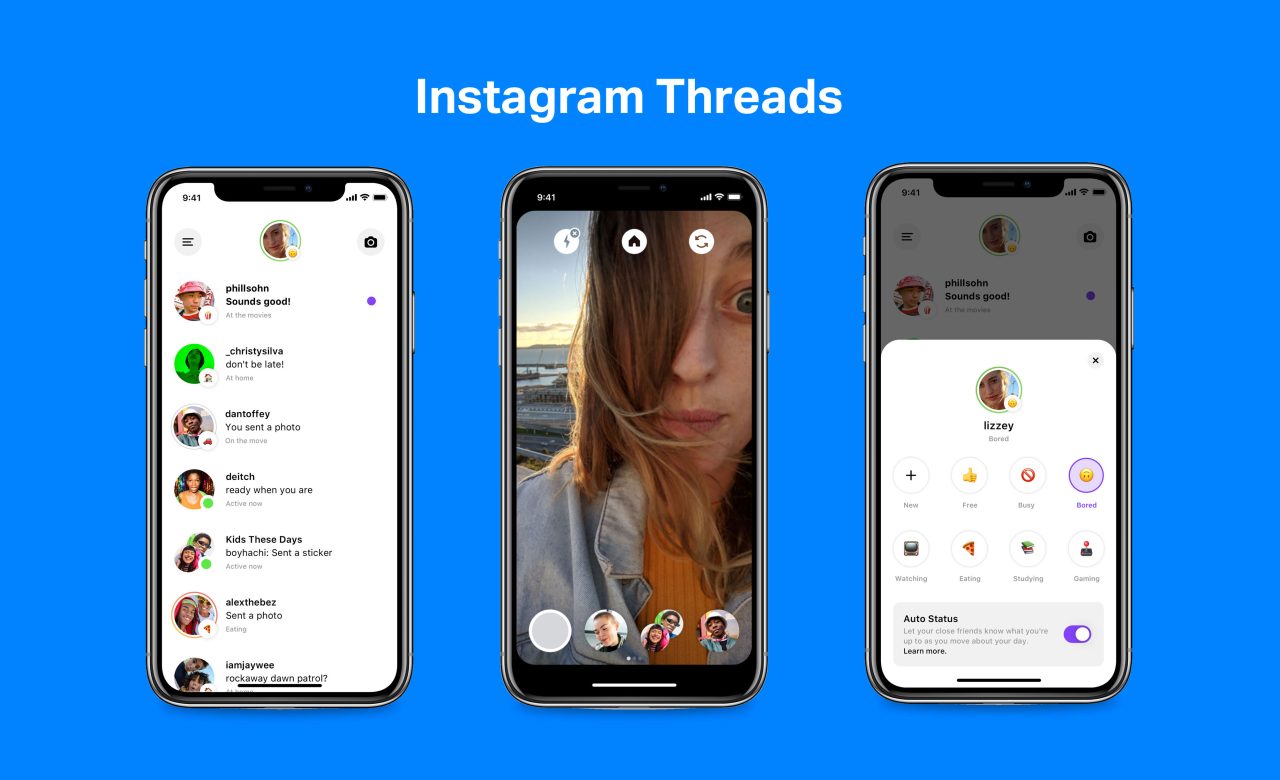 Back in 2019, Instagram launched a new app called Threads – focused on sending and receiving messages with Instagram users but without the photo stuff. Now the Meta-owned company has announced that it is discontinuing Threads, and the app will no longer be available beginning in December.

As reported by TechCrunch, the app will be deactivated by the end of December. Starting November 23, users will receive a message saying that Threads is being discontinued and will no longer work. Users will be redirected to the main Instagram app when they try to send messages through the Threads app.

When Threads was introduced, Instagram said it was designed to let close friends communicate with each other. However, the app never became that popular among Instagram users – one of the main reasons the app is being discontinued.

Over the last few years, we’ve introduced several new ways to share visually on Instagram and connect with people you care about – from sharing everyday moments on Stories to visual messages on Direct. But for your smaller circle of friends, we saw the need to stay more connected throughout the day, so you can communicate what you’re doing and how you’re feeling through photos and videos. That’s why we built Threads, a new way to message with close friends in a dedicated, private space.

Now that Facebook is changing its branding to Meta, the company is also reconsidering its products. It’s also worth noting that Instagram and Messenger are now unified, and this has also brought new features to Instagram Directs like emoji reactions, app themes, and more.

On November 23, All Threads users on both iOS and Android will begin seeing the notices that the app will shut down by December, and Instagram’s Help Center will also display a notice that explains Threads will no longer be supported. When the app’s support ends, existing users will be logged out and the app will be removed from the App Store and Google Play. When the app closes down at year-end, all Threads features will be available on the main Instagram app.

If you still want to take one last look at Threads, the iOS app is still available on the App Store.