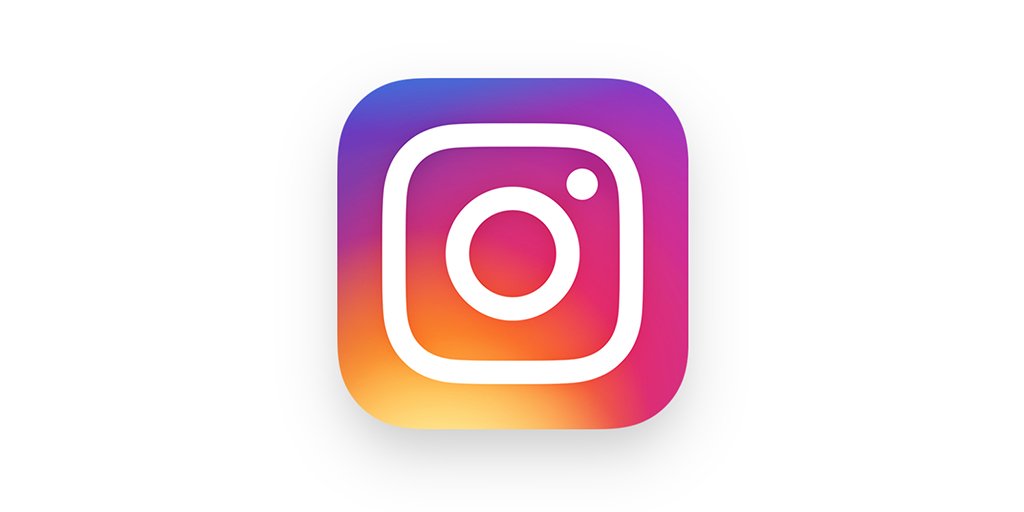 Instagram is a social media service owned by Facebook for sharing photos and videos. Instagram launched in 2010 exclusively as an iOS app and didn’t come to Android and the web until 2012.

In June of 2017 Instagram shared that it reached 250M daily users, surpassing its rival Snapchat by almost 100M. It also has over 700M total users.

Instagram has been criticized for taking popular features from Snapchat such as face filters, stories, and stickers. The company also has plans moving forward to introduce more business focused features. 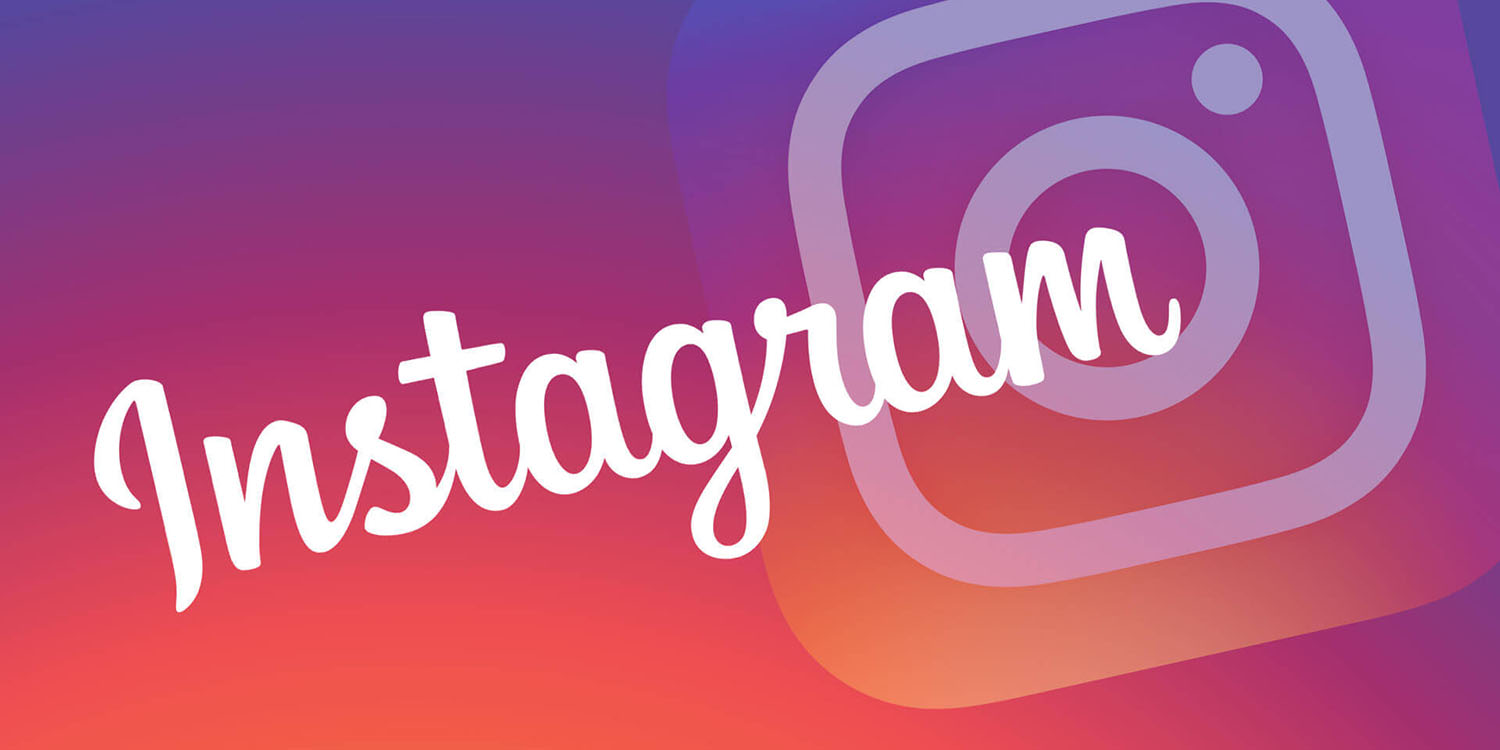 If you’ve noticed that Instagram links are no longer showing previews when sent through iMessage, you’re not alone. Despite speculation it could be due to the growing rift between Facebook and Apple, Instagram has confirmed that this is a bug, and it’s working on a fix.

END_OF_DOCUMENT_TOKEN_TO_BE_REPLACED

Instagram is testing what is likely to be a controversial change to Instagram Stories. As first reported by TechCrunch, Instagram is developing a new feature that would allow users to vertically scroll through Stories, as opposed to tapping or swiping horizontally like the current design, akin to TikTok.

END_OF_DOCUMENT_TOKEN_TO_BE_REPLACED

Green Deals: Illuminate your patio with four solar LED lights at $15 (50% off), more

Instagram is now considering a major change to how the Instagram Stories feature works. The company has been removing the option to share posts from the feed to stories for some users as part of a new test.

END_OF_DOCUMENT_TOKEN_TO_BE_REPLACED

You can now restore your recently deleted Instagram posts, here’s how

Instagram is rolling out a useful new Recently Deleted feature today that allows users to recover posts including photos, videos, stories, and more. Read along for more details and how to restore deleted Instagram posts.

Instagram is out with a small but welcome change today to the design of Stories on desktop. The update brings a convenient carousel view for Stories to more easily watch on your Mac or PC.