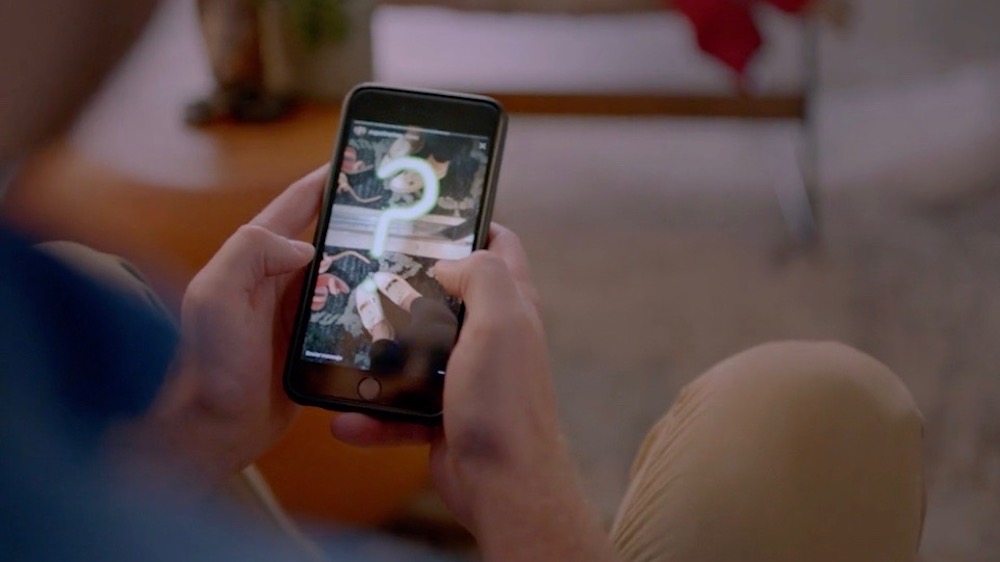 Facebook has been trying to recreate Snapchat’s success on its own ever since it tried and failed to buy the social app, and the latest feature it has developed for Instagram is no different. Instagram today unveiled Stories, a new photo and video sharing feature that borrows from the Snapchat-created feature right down to the name. Unlike traditional Instagram posts, Instagram Stories are more ephemeral and disappear 24 hours after being posted…

Today, we’re introducing Instagram Stories, a new feature that lets you share all the moments of your day, not just the ones you want to keep on your profile. As you share multiple photos and videos, they appear together in a slideshow format: your story.

With Instagram Stories, you don’t have to worry about overposting. Instead, you can share as much as you want throughout the day — with as much creativity as you want. You can bring your story to life in new ways with text and drawing tools. The photos and videos will disappear after 24 hours and won’t appear on your profile grid or in feed.

You won’t find any mention of Snapchat in the announcement (except in the comments), but Instagram CEO did acknowledge the cloning process that took place to create Instagram Stories. This is what Instagram CEO Kevin Systrom told TechCrunch which has a detailed comparison of both Stories and Stories:

When confronted about Instagram Stories being a clone of Snapchat Stories, he surprisingly admitted “They deserve all the credit”, but insisted “This isn’t about who invented something. This is about a format, and how you take it to a network and put your own spin on it.”

Instagram says its take on Stories will be rolling out to both iOS and Android users over the next few weeks. Now I just hope Snapchat makes an iPad app so Instagram can get the message on that too. 😂