Discord working on update for its macOS app to run natively on M1, now available in beta 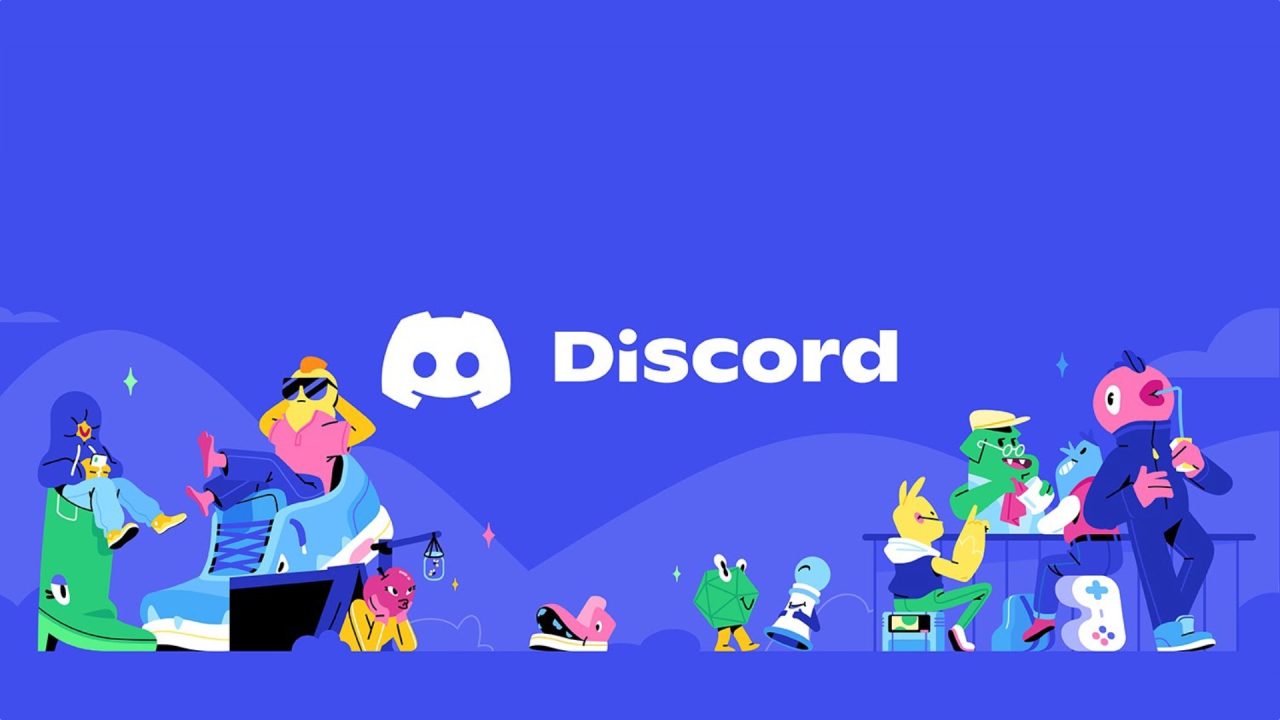 The popular gamer-focused messaging platform “Discord” is finally working on an update for its macOS app that brings full support to Macs with M1 chip and later. Although the update is not yet officially available to the public, it can be downloaded as a beta app for now.

As noted by some users on Reddit, Discord recently released a new version of its “Canary” app – which is basically a beta version of Discord in which the company tests new features before the public release – that runs natively on M1 Macs.

When apps are updated to run natively on the Apple Silicon platform they not only perform better but are also more energy-efficient, as native ARM apps can take full advantage of the M1, M1 Pro, or M1 Max chip. However, it’s worth noting that Discord for macOS is still an Electron app, so the performance gains may not be that noticeable.

For those unfamiliar, Discord is a social network in which users can chat with others via text, audio, and video. The platform has become extremely popular among gamers and is available for iOS, macOS, Windows, Android, Linux, and even some game consoles such as Xbox.

Discord Canary with M1 support can be downloaded on the platform’s official website. There’s no word on when the update will become available to all users.