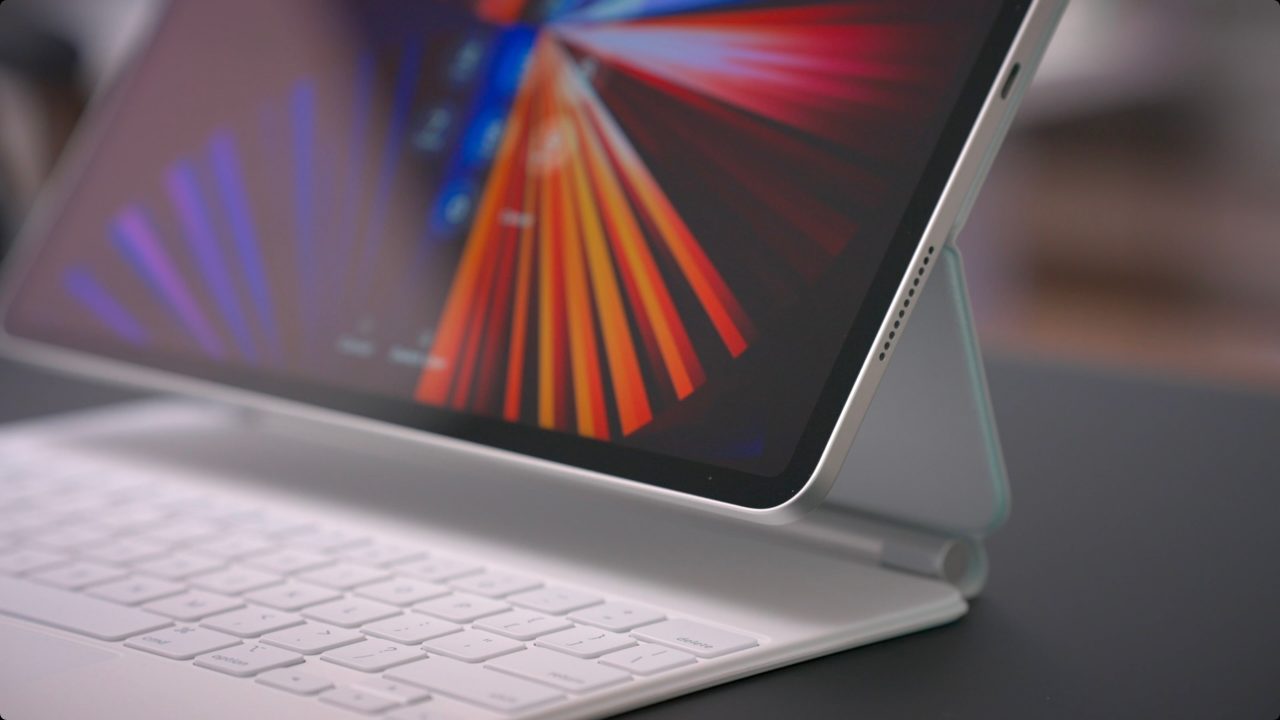 All of today’s best deals are headlined by a $100 12.9-inch M1 iPad Pro discount. That’s alongside Philips Hue White HomeKit smart bulbs starting at $10 and an ongoing M1 MacBook Pro offer. Hit the jump for all that and more in the latest 9to5Toys Lunch Break.

Amazon now offers Apple’s latest M1 12.9-inch iPad Pro Wi-Fi 128GB for $999. Amounting to $100 in savings, today’s offer is the best we’ve seen since back in the holiday season over a month ago and comes within $20 of our previous mention. You can also carry those same savings over to many of the higher-tier storage capacities, too.

Arriving with a 12.9-inch display and all of the flagship specs you’d expect from the iPad Pro lineup, Apple’s latest device comes powered by the new M1 chip for the first time. Matching its Mac counterparts on performance, there’s also a Thunderbolt port that’s supplemented by Wi-Fi 6 connectivity. Not to mention, the most notable upgrade this time around in the form of an all-new Liquid Retina XDR display with 1,600 nits of peak brightness and ProMotion 120Hz refresh rate. That’s on top of all of the usual features like Apple Pencil support, Face ID, and up to 2TB of storage. All of that is made better with the $100 M1 iPad Pro discount, too. Dive into our hands-on review.

Amazon is now offering the Philips Hue White Ambiance A19 LED Smart Bulb for $21. Normally fetching $25, you’re looking at the lowest price since the summer of 2021 alongside nearly $4 in savings and the second-best price yet. While not as feature-packed as the more flagship multicolor bulb, the Philips Hue White Ambiance LED delivers adjustable temperatures for filling your space with cool blue light in the morning to wake you up, or warmer shades to wrap up the day. On top of Bluetooth connectivity that makes using the Zigbee Hue hub optional, you’re looking at Siri, Alexa, and Assistant control. Find another model at $10 here.

Regardless of which model you end up going with, this is about as notable as it gets for finally scoring one of Apple’s M1 machines. The latest 13-inch MacBook Pro comes backed by a slim design that packs the power of Apple Silicon alongside 17-hour battery life, a pair of Thunderbolt ports, and the Touch Bar. That’s alongside 8GB of RAM and as much as 512GB of storage. Dive into our hands-on review for all of the details on the Apple Silicon performance gains.

Anker’s official Amazon storefront is now offering its PowerExpand+ 7-in-1 USB-C Hub for $30. Down from the usual $35 price tag, you’re looking at the first discount since back in October with today’s offer saving you $5 in the process while matching our previous mention.

Whether you’re rocking one of Apple’s existing M1 Macs or just picked up one of the new M1 Pro/Max models, Anker’s USB-C hub delivers seven ports for expanding the I/O. Alongside its 4K HDMI output, there’s a pair of SD card readers, dual USB-A ports, and a USB-C slot. That’s on top of a USB-C passthrough charging port that can deliver up to 100W of power to your device.

Qingping’s official Amazon storefront is now offering its HomeKit Air Monitor Lite for $81. Down from its usual $106 price tag, today’s offer delivers a new all-time low at $5 under our previous mention as well as 24% in savings.

Qingping Air Monitor Lite arrives with HomeKit support out of the box so you can pair the many stats it tracks into automations and the rest of your Siri setup. Alongside keeping tabs on temperature, it can also handle four other metrics including humidity, PM2.5, PM10, and CO2. There’s also a nifty OLED display for showcasing measurements right on the device. Having just gone hands-on with the new device, we found it to be “a nice combination of retro but minimal” HomeKit air quality tracking.