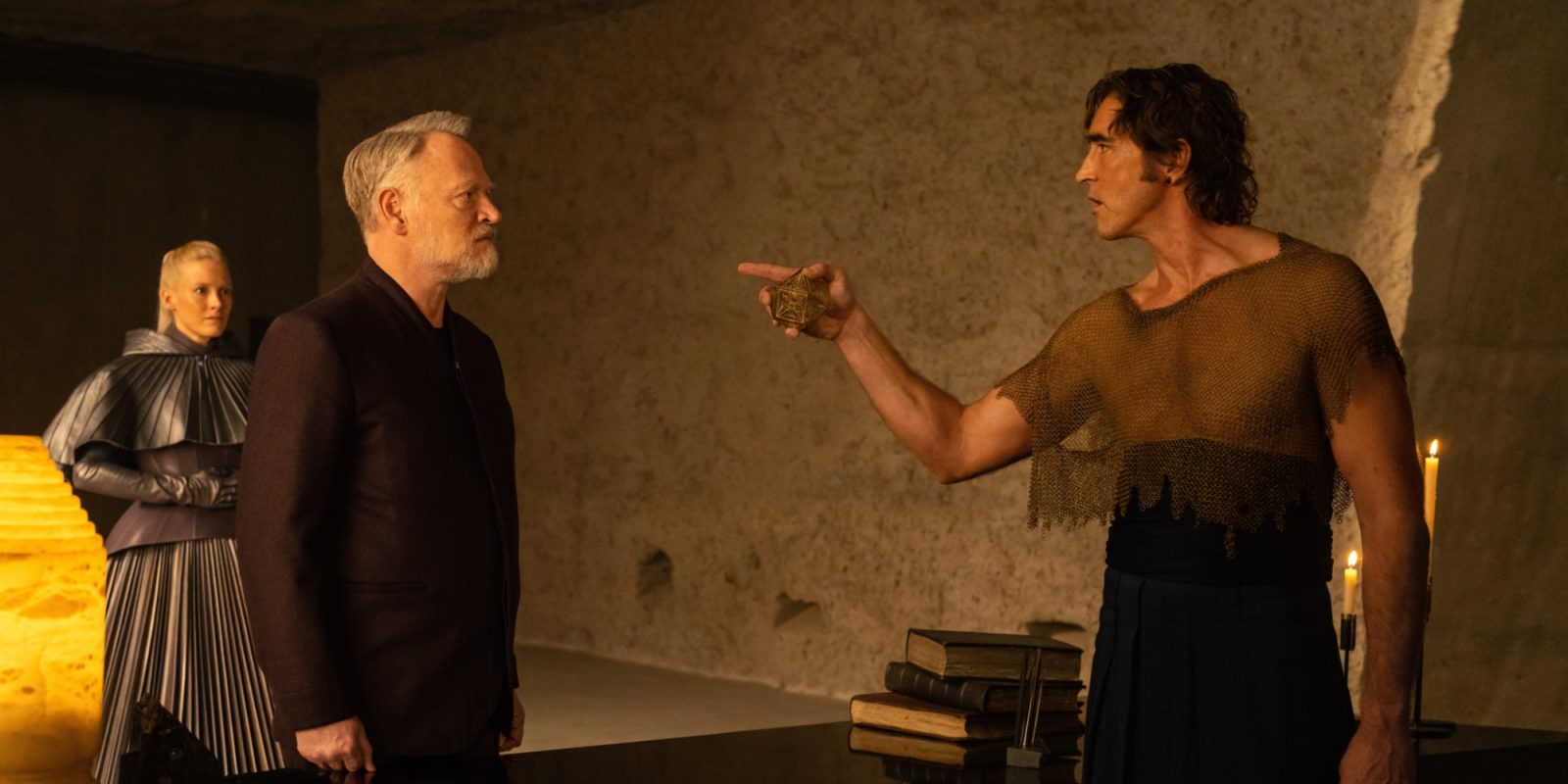 One of the most anticipated Apple Originals, Foundation, is set for a comeback soon – Apple shared its new cast and first look at this spatial saga based on Isaac Asimov’s books.

Apple TV+ Foundation is an epic saga from storyteller David S. Goyer and produced for Apple by Skydance Television. In the first image shared of the second season, you can see Demerzel, Harry Seldon, and the emperor together. As of now, it’s unclear whether this is a flashback or if the producers of the show are planning for an even more different path from the books.

Foundation chronicles the stories of four crucial individuals transcending space and time as they overcome deadly crises, shifting loyalties and complicated relationships that will ultimately determine the fate of humanity.

As of now, Apple says that season 2 of Foundation is “coming soon,” even though I don’t think we’ll see a new episode until later this fall.