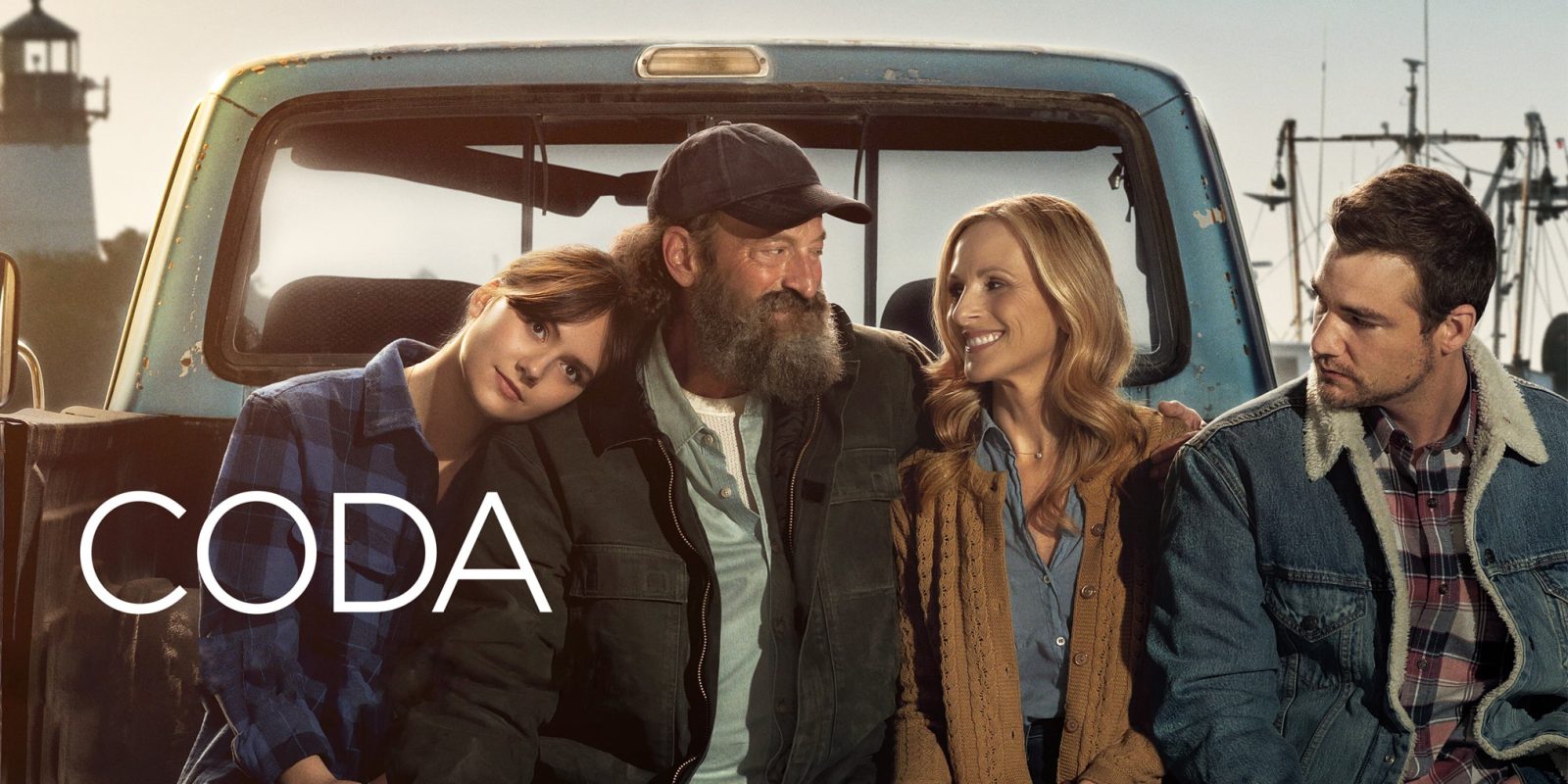 The Apple TV+ movie CODA today picked up three awards at the Oscars, including the prestigious Best Picture top honors. Apple acquired the movie out of Sundance back in January 2021.

In just its second year of eligibility, Apple has beat out the competition to become the first streaming service to win the Best Picture prize. CODA also won for Best Adapted Screenplay and Best Supporting Actor (Troy Kotsur).

CODA premiered at Sundance 2021 as a festival favorite, and Apple secured streaming rights in a record-setting $25m deal. Although Apple initially tried to buy out worldwide rights, the distribution rights to the film had already been sold to regional distributors in some countries before the Sundance bidding war, which is why CODA is not available on Apple TV+ in all markets.

Nevertheless, the film was not a clear shot for awards success from the beginning. Although it performed well at Sundance, critical reviews were somewhat mixed and Apple premiered the film in August 2021, months earlier than the typical timeframe where studios release films aiming for Academy recognition.

However, the feel-good flick gradually picked up nominations and wins at other industry awards shows, and CODA became an Oscar frontrunner in the last few weeks, competing against Netflix’s dramatic-if-more-controversial feature The Power of the Dog. It certainly seemed like 2022 would be the year that the Academy’s stigma around streaming would finally fall away. Sure enough, CODA ultimately won out.

Although awards are somewhat of a meaningless metric in the scheme of things, Apple is of course be thrilled to get the milestone of Best Picture before any other service managed it. Whilst Apple TV+ subscriber numbers continue to grow slowly, the company has achieved outsize awards recognition in television (largely driven by the comedy hit Ted Lasso) and now film, thanks to CODA.