20 years of Apple company growth in one 40-second video 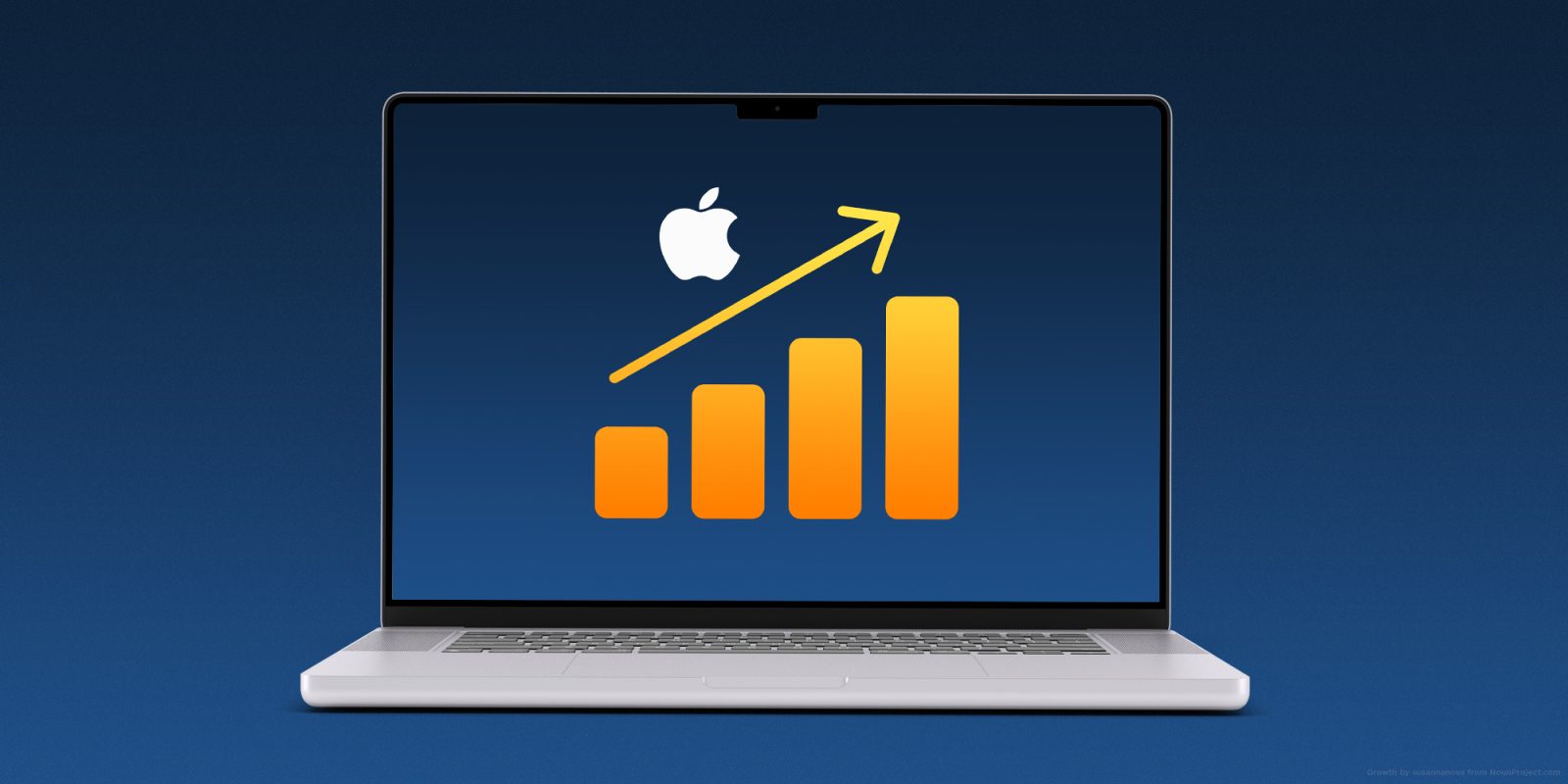 The story of Apple’s growth from garage startup to multi-trillion dollar business is one that has been told in many different ways by many different people, but still new versions can be found.

Statista has put together the story of the last 20 years of Apple growth in a 40-second hypnotic video, with animated revenue bars showing how the company’s product mix has changed over time …

The company posted the video to YouTube (below), complete with an uber-condensed four paragraph history of the company.

Apple was founded by Steve Jobs, Steve Wozniak, and Ronald Wayne in 1976 in the garage of Jobs’ parents. Their first product, known as the Apple I, consisted of an assembled circuit board without many of a computer’s present-day features, such as a display, keyboard, or mouse. Today, Apple’s ecosystem includes iPhone, iPad, Mac, wearable and home devices as well as a range of accessories and other services. Technical innovation paired with minimalistic designs and creative advertisements under former CEO Steve Jobs’s leadership made Apple one of the world’s most valuable brands. The company benefits from a loyal fan base and has experienced unparalleled revenue growth, from just eight billion U.S. dollars in 2004 to more than 270 billion in 2020.

Apple’s breakthrough came when the company launched the Macintosh in 1984, a product that became the first successful mass-market personal computer (PC) and continues as the Mac product line today. Apple introduced the Apple Online Store, followed by the iMac family of PCs in 1998. In January 2010, the iPad unveiling marked yet another milestone in the industry. The device sold more than three million units in the first three months, setting a new industry benchmark. Macs’ current product line is iMac, Mac mini, Mac Pro, MacBook Air and MacBook Pro while the iPad range includes iPad, iPad Air, iPad mini, iPad Pro. The iPad has shares of around 30 percent in the tablet market.

In 2001 Apple unveiled iPod which was a tremendous success with several hundred million units sold. Due to the popularity of smartphones doubling as a personal music player, iPod declined in popularity. In 2007, the iPhone’s release and the introduction of an interface with a design concept of creating a full-fledged computer in hand that could make calls and browse the internet marked a revolution in the global smartphone market. The iPhone is Apple’s most successful product, contributing a major proportion of the company’s total revenue. In its 14th generation, the iPhone 12/12 mini line and the iPhone 12 Pro/12 Pro Max were the family’s newest additions.

With the launch of the Apple Watch in early 2015, Apple entered the growing wearables market. The Apple Watch is now the most popular product in the wearables segment, with over 50 percent of the market share. In addition to this, the launch of AirPods in December 2016 marked Apple’s entry into the market of true wireless stereo, steadily capturing a majority of the hearables market share. Apple’s line of products are supported by a range of services including Apple Music, Apple TV+, Apple Arcade, iCloud, as well as other services helping to keep people entertained, informed, connected, and fit. Apple’s services generate billions of U.S. dollars in revenue per quarter. The company has also entered the smart speakers market with the HomePods and is also working on augmented reality (AR) smart glasses running on rumored “rOS” with a first step in the AR market expected in 2022.

The video opens in 2001, when the Mac line-up earned Apple $4.4B – and nothing else was significant.