Tested: The Tribit StormBox Micro 2 Bluetooth speaker has absolutely no right to be this good 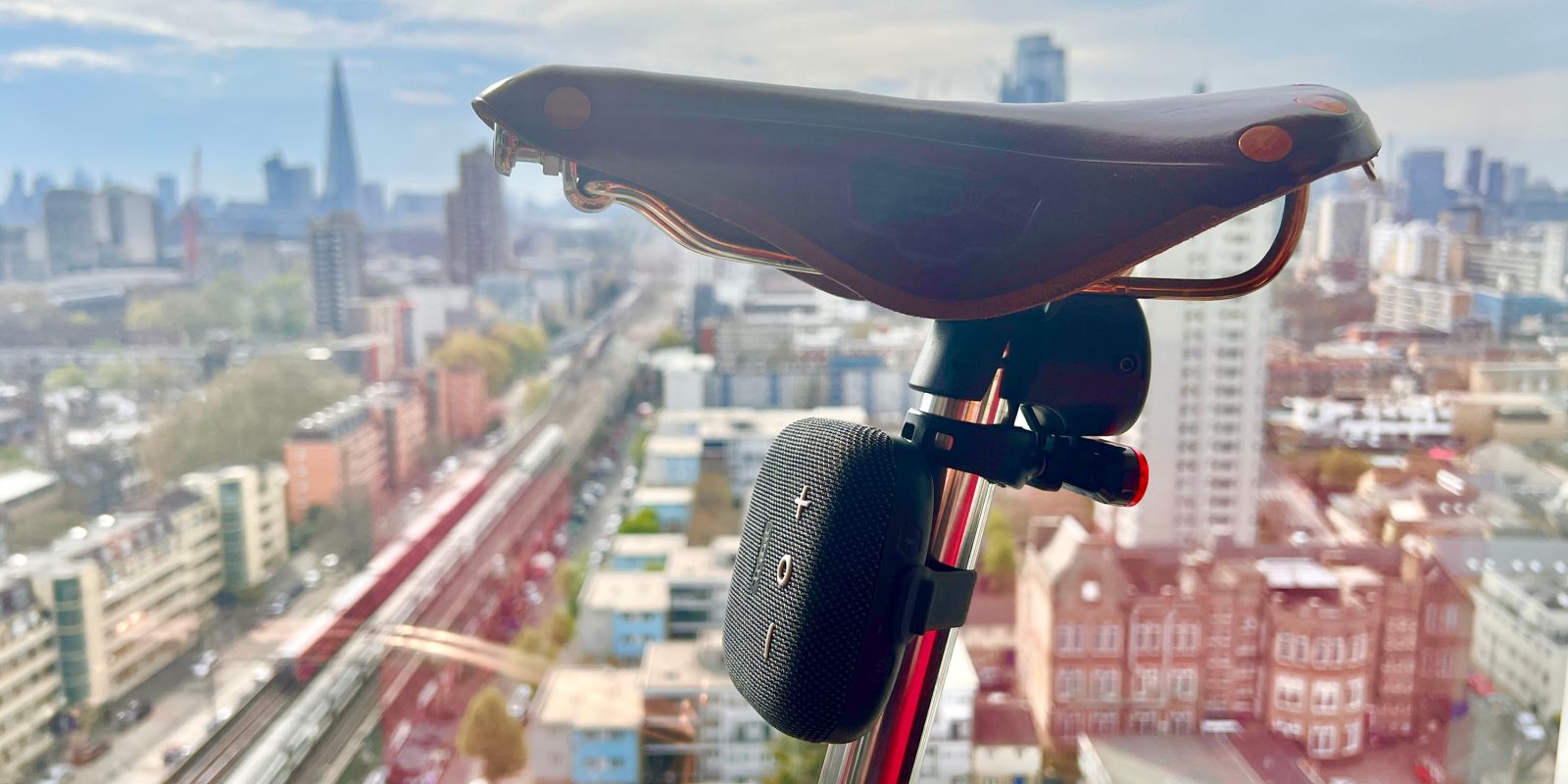 When it comes to speakers, there are laws of physics and rules of economics which are hard to defy. A pocketable speaker that costs $60 simply isn’t going to be any good. Yet the Tribit StormBox Micro 2 somehow is.

The laws of speaker physics say that you need a decent-sized driver and housing to sound good, especially when it comes to bass. The rules of economics say that good sound costs money. But audio companies are increasingly sticking their thumbs up to both …

I mean, don’t misunderstand me: Nobody is going to be using a small Bluetooth speaker in their home and calling it HiFi. But if you need an affordable, pocket-sized(ish), battery-powered speaker that sounds way better than it has any right to, read on.

That makes it a little bulky for typical pants pockets, but it does fit into many jacket and overcoat pockets. There’s also a built-in rubber strap, which we’ll get to under Setup and usability.

The aesthetics are nothing to write home about but are inoffensive. Black mesh on the front, with a Tribit logo and three large buttons for volume up, down, and play/pause/multifunction. The rear is rubberized and has a grill for the passive radiator which boosts the bass. The front has subtle power and Bluetooth pairing buttons, while there’s a USB-C charging point on the right-hand side.

It’s comfy enough to hold, and the buttons have a satisfying click.

Setup is as per any Bluetooth speaker. Press the power button briefly to switch it on, with a pleasant confirmation tone. Press and release the Bluetooth button to pair, with very cute searching and confirmation sounds.

There are a few nice usability touches – first, the waterproof rating. While I wouldn’t recommend putting it too close to the edge of a swimming pool, you can strap it to the handlebars of a bicycle, for example, without worrying about a bit of rain.

The raised volume and multi-function buttons also make it easy to control by touch, also useful when on a bike, but also if you have it attached to something like a backpack strap.

Speaking of attaching it to something, my favorite usability feature is that built-in rubber strap. Unhook it, stretch it around whatever you want to attach it to, then rehook it.

You can also attach speakers in the virtual as well as physical sense: you can stereo-pair a couple of them (I only had one so wasn’t able to test this).

Finally, there’s one completely unexpected feature: a built-in power bank! That USB-C charge port is a two-way one, so you can also use it to charge your iPhone. Simply leave the speaker powered off, connect a USB-C to Lightning cable, and your speaker is now a power bank. It has more than enough juice to fully recharge an iPhone 13.

I didn’t officially test the 12-hour battery life, but I did consistently forget to charge it, and it just kept going.

The speaker got a particularly thorough test because I took it to Buenos Aires for a month and relied on it as my only speaker. That wasn’t the original plan: I took a larger speaker with me and was going to mostly use that one, but it developed a fault, so the Tribit became my only speaker.

I thought that was going to be a compromise. Given the relative size, I didn’t expect the Tribit to offer either the volume or quality to serve as a primary speaker – but I was wrong.

Sure, it’s not a HiFi system; it’s an inexpensive, battery-powered Bluetooth speaker. But the performance is way better than that description would suggest! Close your eyes and you’d think you were listening to a much larger and pricier speaker.

If you ramp it up to 100% volume, there is some distortion, but that’s super-loud! Limit it to about 75% volume and there’s zero distortion, and enough volume to have the neighbors complaining.

While I’d of course have welcomed having my Naim mu-so there, or even a couple of HomePods, the simple fact is that this tiny speaker satisfied my audio needs for a month – then slipped almost unnoticed into my carry-on bag.

Sometimes this section is a nuanced one, where I have to say that it depends on how important this feature or that is to you – and there are alternatives that may work better, depending on your criteria.

But this time? There’s honestly not much nuance. Whether your priority is sound quality, portability, or affordability, this speaker does it all. There’s nothing else pocket-sized I’ve tried to touch this, and you have to get into the $200-ish range before you get better sound.

I was absolutely astonished that such a small and wallet-friendly speaker could sound this good when I first listened to it, and remain so now. It’s nothing short of ridiculous that a $60 Bluetooth speaker can deliver this kind of audio performance! This just became my default travel speaker, and I fully expect it to make next year’s audio gift guide.

The Tribit StormBox Micro 2 Portable Speaker is available from Amazon or from the Tribit website.