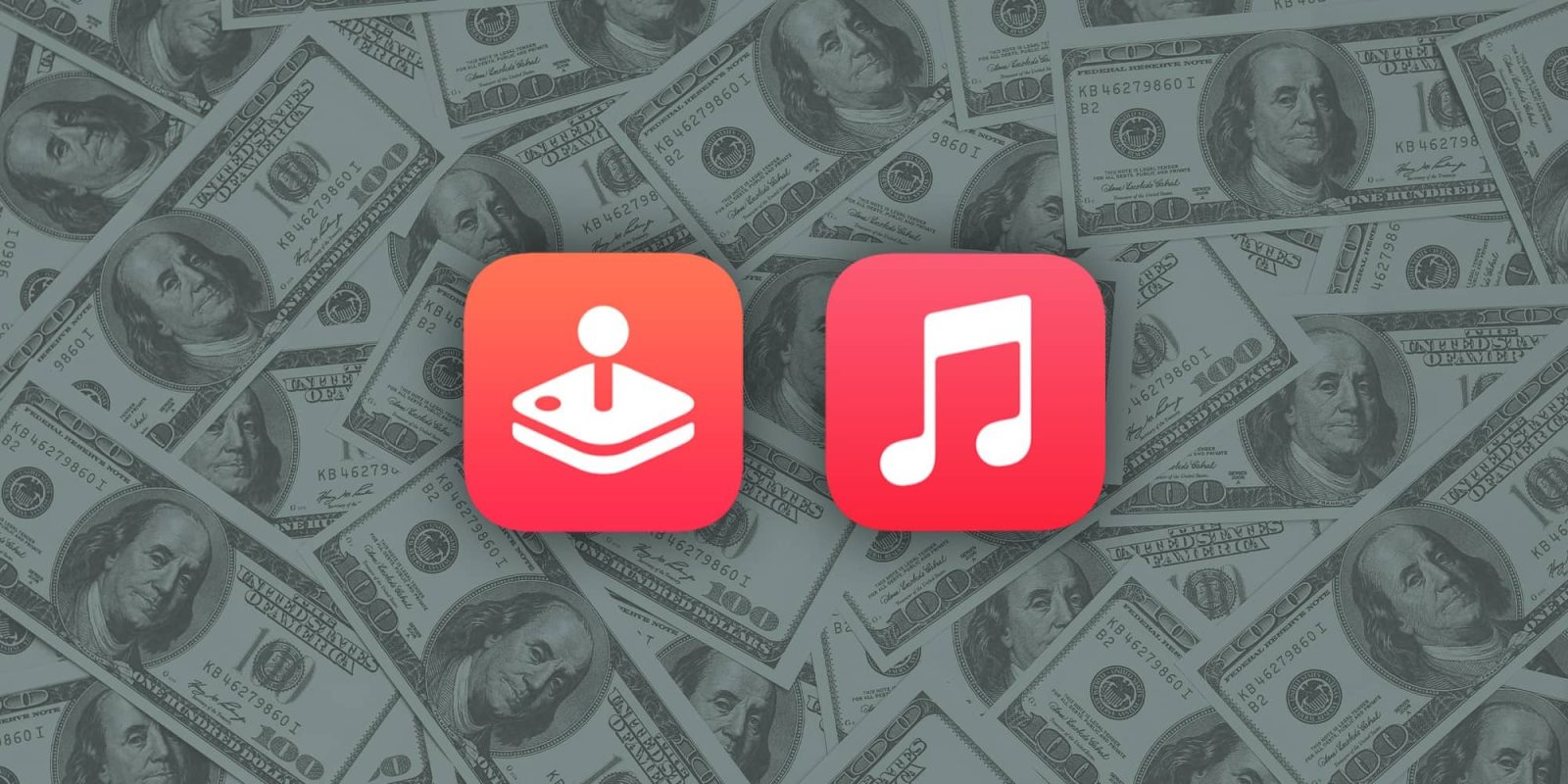 Apple Music is the second biggest music-streaming service after Spotify. Combined with Apple Arcade, the company’s bet on games with no ads and no in-app purchases, could drive over $8 billion in revenue by 2025, according to a J.P. Morgan analysis.

As reported by Reuters, revenue from Apple Music and Apple Arcade is expected to jump 36% to $8.2 billion by 2025.

The two services are likely to have a combined subscriber base of about 180 million by 2025 – 110 million for music and 70 million for gaming – boosted by the rapid spread of the internet and a booming gaming industry, according to JPM analysts, led by Samik Chatterjee.

J.P. Morgan believes Apple Music will drive $7 billion in revenue by 2025 while Apple Arcade is estimated to pull in $1.2 billion.

Chatterjee, who is rated five stars for his estimate accuracy on Apple by Refinitiv Eikon, expects the gaming-market size to hit $360 billion by 2028 and music streaming to reach $55 billion by 2025.

Apple does not disclose how much each service makes – or even how many subscribers they have – but in the last quarter, the company reported revenue of $19.82 billion for services, which includes App Store, Apple TV+, Apple Arcade, and Apple Music.

With iOS 16, Apple Music is only receiving a few tweaks, as you can learn more about it here.

Are you subscribed to both of these services? How do you feel about them compared to the competition? Share your thoughts in the comment section below.