Dictating on the iPhone – how to get the best results 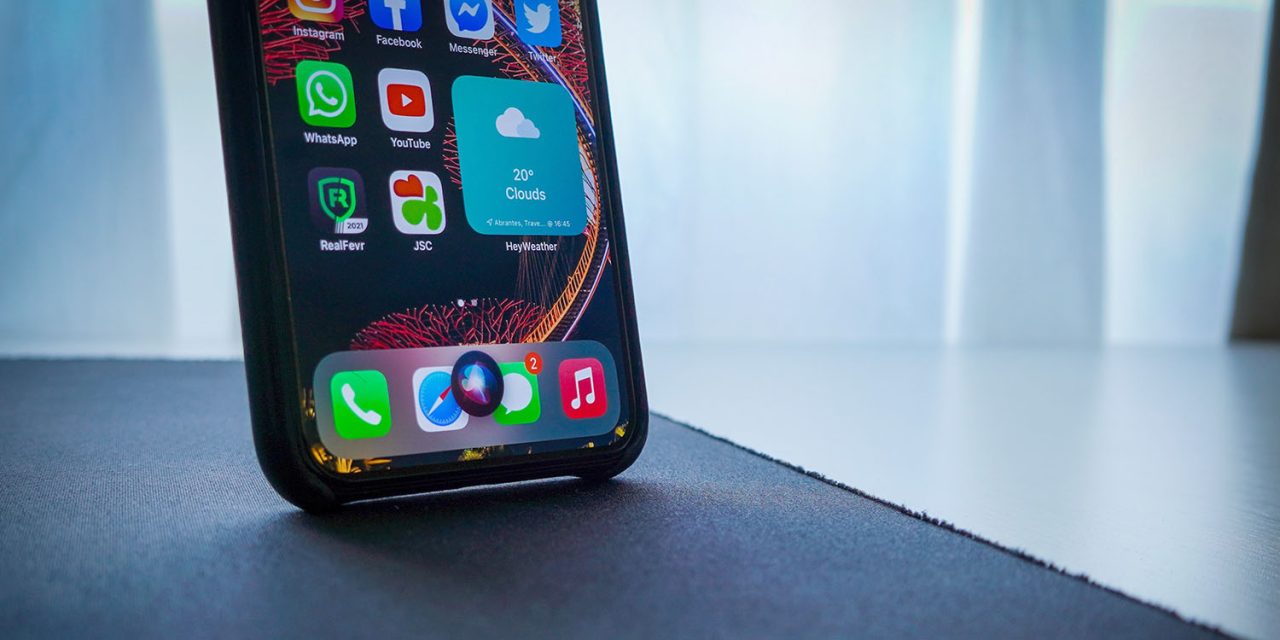 Dictating on the iPhone is, I would confidently estimate, something I do more than typing. Siri is also the main way I control my HomeKit devices.

Any time I’ve mentioned either of these things, there are always comments from people saying how terrible their experience is with both, so I thought I’d share a few things I think make a difference.

If you’ve just updated to iOS 16, now is a particularly good time to give dictation another go, as you can now easily mix-and-match speaking and typing …

Isolate your voice from background sounds

We can’t control the environment we’re in, and I fully recognize one of the advantages I have is that I work from home, so am not generally competing with loud background noise. If you work in a factory, on a construction site, and so on, then environmental noise may be too challenging.

But I do still use Siri when on the street and in other noisier environments, and it does still work well for me. The secret here, I think, is isolating your voice as much as possible. Holding your phone or watch close to your mouth is one obvious step, but if the noise is mainly coming from one direction (like traffic on the street), then turning away from the noise source can make a big difference.

One of the things I do so habitually I don’t even have to think about it is treat Siri as if it is someone whose second or third language is English and who struggles sometimes with listening comprehension.

If Siri is struggling to understand you, try speaking a little more slowly than usual, and taking care to pronounce each word rather than letting words run together too much.

You shouldn’t need to exaggerate this – treating Siri like a hard-of-hearing foreigner who speaks about as much English as I do Spanish – but just aim to be as comprehensible as possible.

It’s worth taking a little care when naming HomeKit devices and scenes. If you find Siri isn’t understanding, or is activating the wrong devices, picking clearer names will usually solve the problem.

For example, when I had “Hall lights,” Siri would sometimes hear that as “all lights.” Changing the name to “Entrance lights” solved that.

Prior to iOS 16, you could dictate or type – not mix the two. My approach then was to dictate first, then switch to the keyboard to correct any errors. With iOS 16, you can now mix the two.

Some might see it as a failure if you have to manually correct text, but it’s much faster to dictate a paragraph and then correct a word or two than it is to type the whole thing on an on-screen keyboard.

Don’t bother with auto-punctuation for now!

iOS 16 brings auto-punctuation for the first time, but in my experience this is pretty hopeless in its first incarnation. I find it’s much more reliable to manually punctuate for now (“Hey Fred comma new paragraph Thanks for letting me know period I’ll pass on the message period”).

Share your own tips for dictating on the iPhone

If you haven’t had a great experience dictating on the iPhone in the past, do let me know whether any of these things helped – and please share your own tips in the comments.