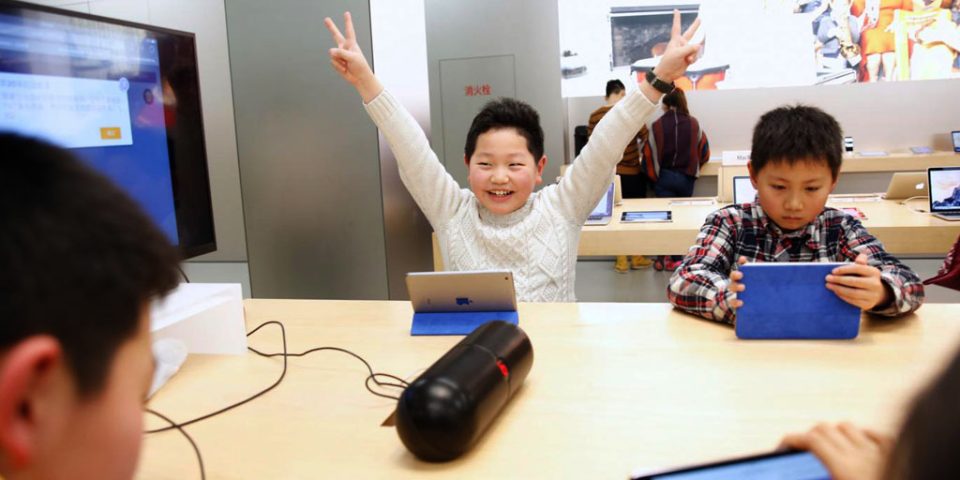 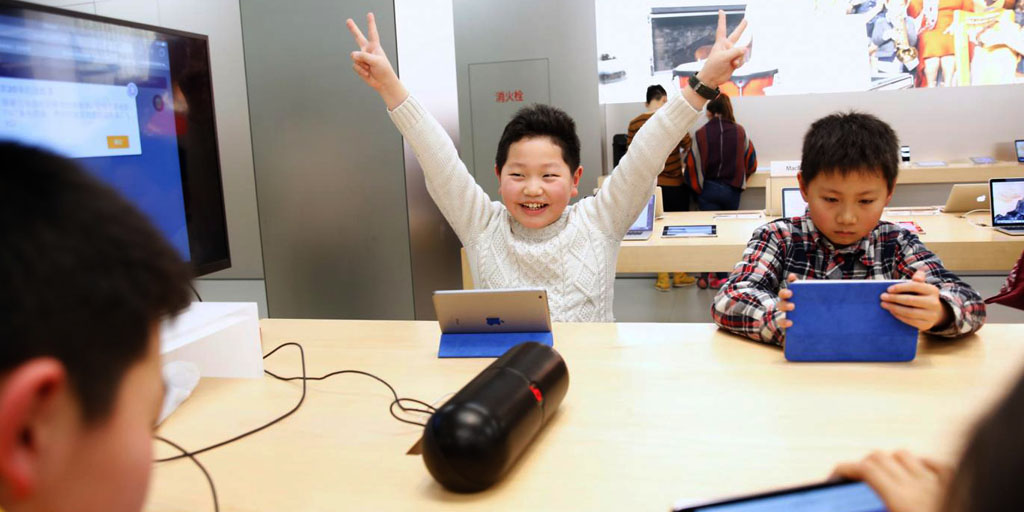 Federighi, who first began to experiment with code when he was ten years old, said that Apple also wanted to dispel one of the myths of life as a software engineer …  END_OF_DOCUMENT_TOKEN_TO_BE_REPLACED