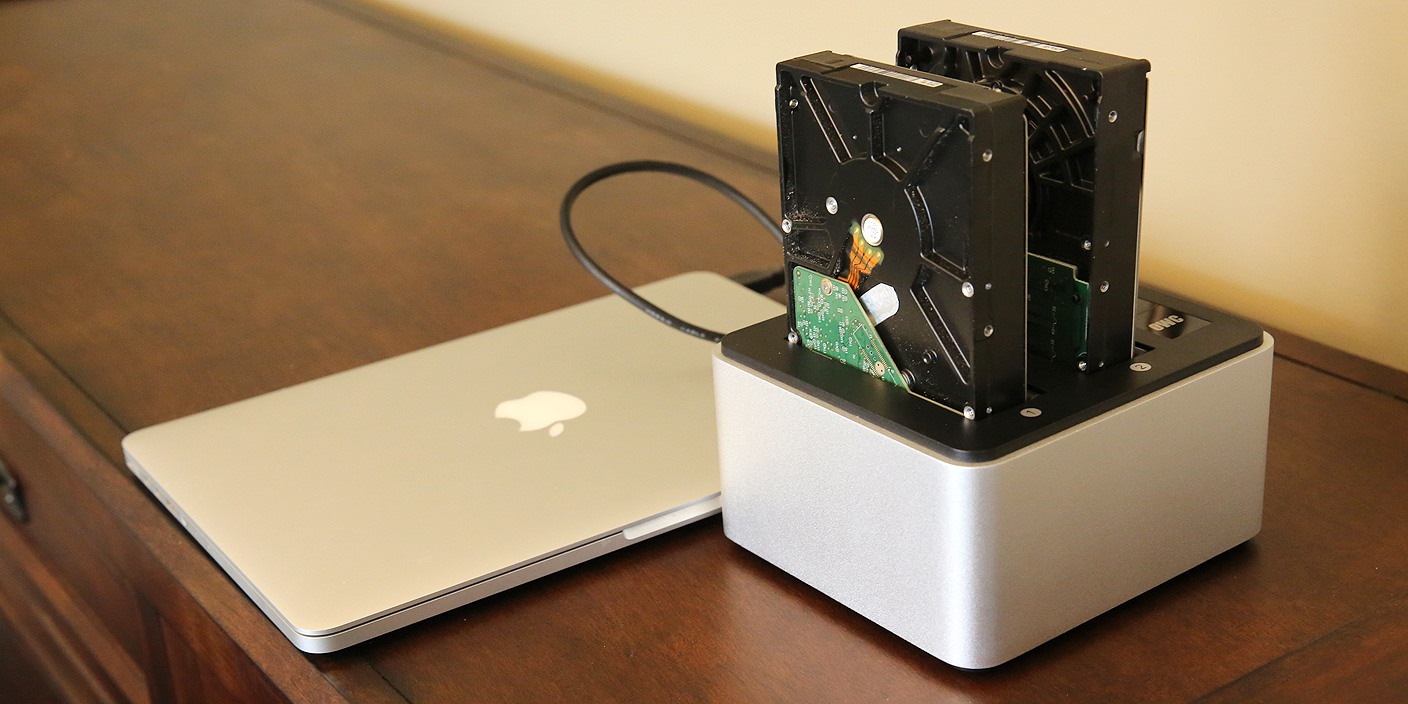 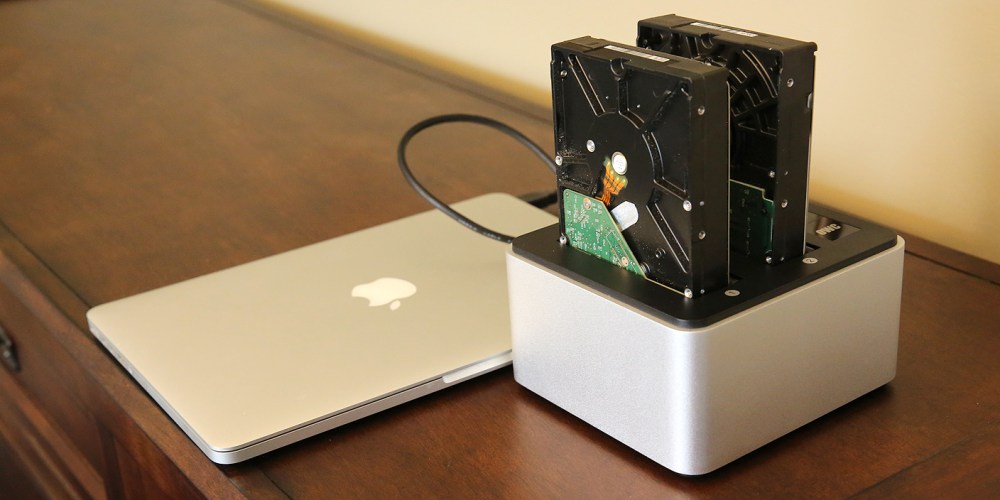 Mechanical hard drives will continue to be available — though decreasingly important — into the foreseeable future. New drives are cheaper and higher-capacity than increasingly popular solid state drives, and old drives pulled from computers are hard to throw away, even if they’re past their prime. Most people would seek out an external hard drive enclosure, which is ideal if you want to commit to repurposing one internal drive for an extended period of time. But what if you want to swap multiple internal hard drives in and out on an as-needed basis?

Sporting a substantially metal chassis with Thunderbolt 2 and USB 3.0 ports, OWC’s new Drive Dock ($245) is a premium solution for people who want high-speed, on-demand access to internal hard drives. The top has two SATA-compatible drive bays, each capable of holding 2.5″ laptop drives or 3.5″ desktop drives, while the bottom holds a power supply capable of safely powering both drives as plug-and-play volumes…

END_OF_DOCUMENT_TOKEN_TO_BE_REPLACED

LaCie announces availability of $199 Thunderbolt to eSATA Hub: Connect up to 12 eSATA drives

Today, those devices are now available.

eSATA speeds are up to 3Gb/s or equivalent to SATA II, so you will not be making full use of the Thunderbolt bus speed. However, you will still be much faster than either USB2 (480Mbps) or Firewire 800 (800Mbps). Apple’s Thunderbolt cables are sold separately at $50 a pop.

eSATA docking stations start at around $30, so if you have some eSATA or SATA drives laying around and want to get them on Thunderbolt, this might be a good—though slightly expensive–solution.

Seagate makes a $99 Thunderbolt to SATA drive adapter, but it is having trouble keeping stock (and it lacks a Thunderbolt pass-through) and reviewers note erratic results.