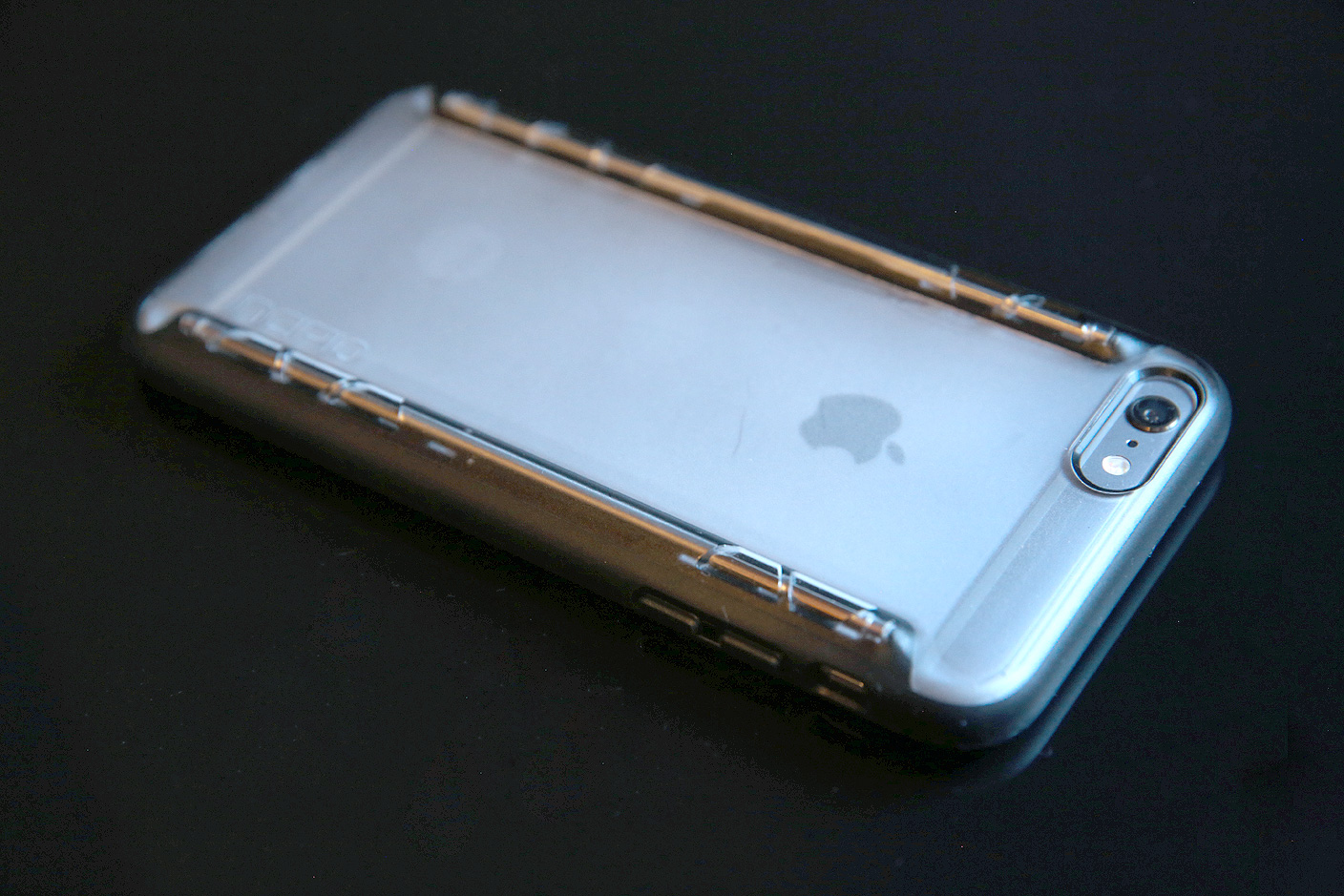 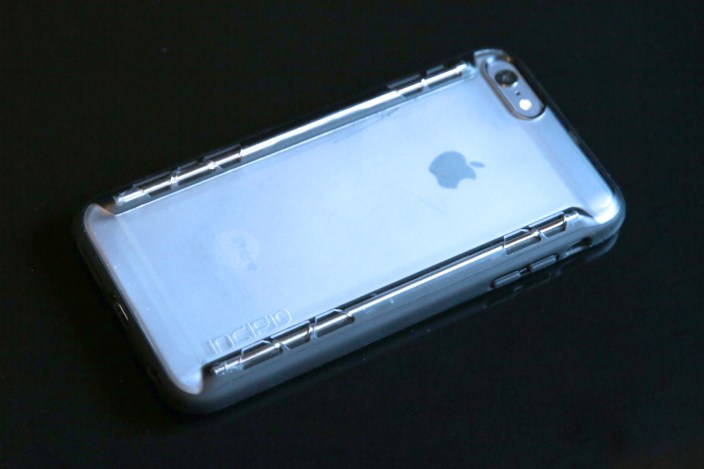 Finding supposedly major flaws in new Apple products has become an expected part of the early review process — it’s now assumed that there will be a new “-gate” every year, legitimate or not. For the iPhone 6 Plus, the issue was “Bendgate,” as early adopters found that the 7.1mm-thin metal phone could be warped if sat upon or flexed in strong hands. Citing only a small number of complaints, Apple deemed Bendgate a non-issue, and sources dismissed claims that Apple had tweaked the design after initial release to strengthen its internal structure. But Apple Stores also replaced bent units without complaint, so long as the damage was determined to be unintentional.

While Bendgate was overblown, there are real-world situations where the iPhone 6 Plus can be subjected to warp-causing stresses — particularly inside pants pockets when sitting down. So Incipio has developed a solution called Trestle ($40) to solve the problem. Sold in all-black, frost and black, or frost and pink versions, Trestle uses twin steel bars to radically reduce flex potential. After a week of testing, I can tell you that it definitely works.