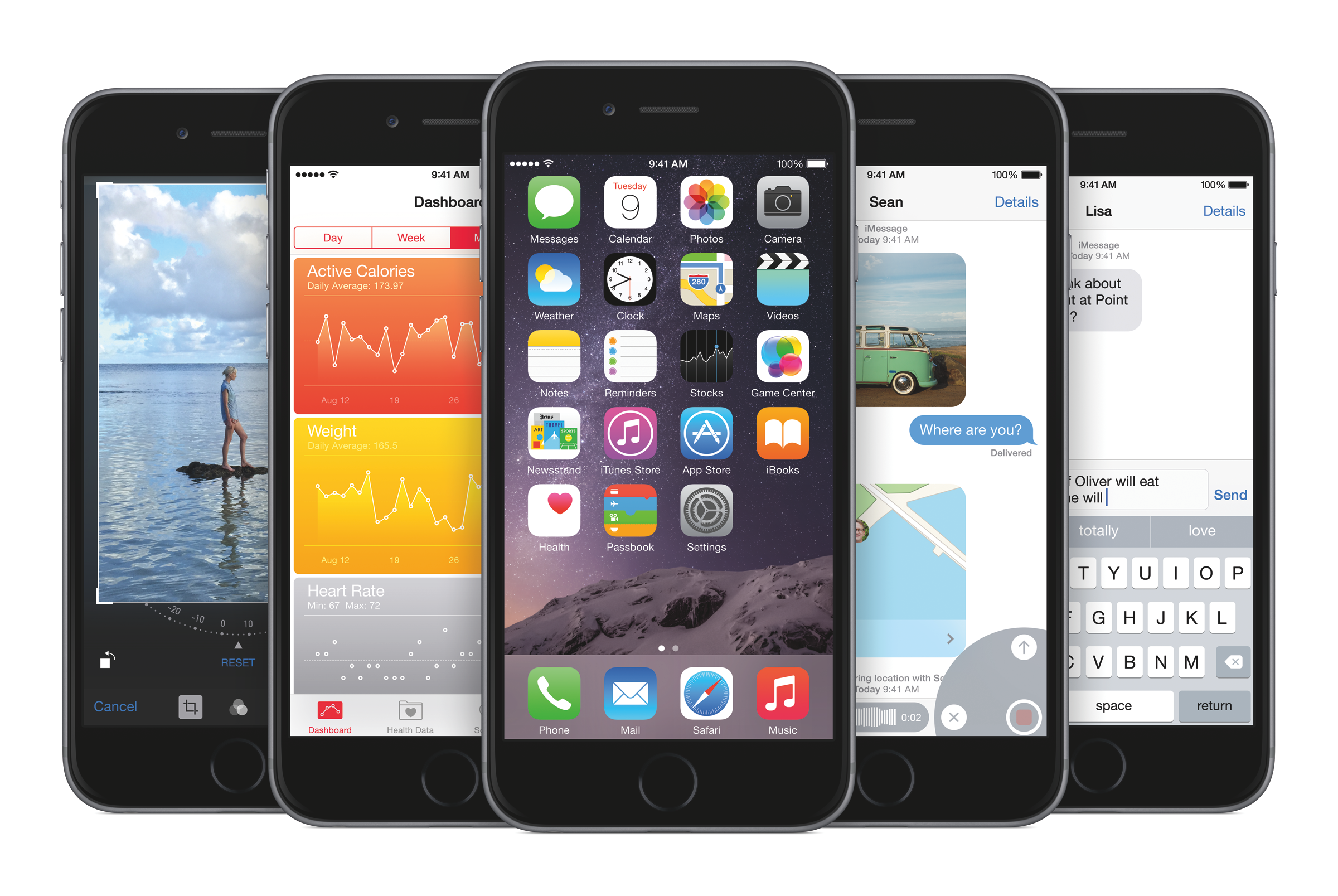 The Wall Street Journal has published new information about the breakdown of a deal between Apple and GT Advanced Technologies Inc. that led the latter to file for bankruptcy earlier this week. As was previously noted, Apple withheld a $139 million payment from the sapphire supplier, though the exact reasoning was unclear.

In a research note released yesterday, KGI confirmed that GTAT was Apple’s first choice for these displays because the company had created a process that provided superior drop test results. Now the Journal reports that the payment was withheld after GT Advanced failed to meet Apple’s requirements for the iPhone 6 display.

From the Wall Street Journal:

Apple and GT linked up in a $578 million financing arrangement that transformed GT from a supplier of solar power equipment to a manufacturer of synthetic sapphire that was supposed to be used in Apple’s new smartphones.

The iPhone 6 rolled out with Corning Inc.’s Gorilla glass instead, and GT filed for Chapter 11 protection in the U.S. Bankruptcy Court in New Hampshire, giving only a sketchy explanation of its financial situation.

The exact reason these displays weren’t ready to go in time for the iPhone 6 is still being questioned, with some saying it wasn’t tough enough for Apple’s standards and others saying GT’s supply simply couldn’t keep up with the demand. One source told the Journal that Apple was still interested in helping GT overcome the technical issues, though it seems that may no longer be the case.

GT has been less than forthcoming with information about its current situation, and filed a motion early this morning for a closed hearing.