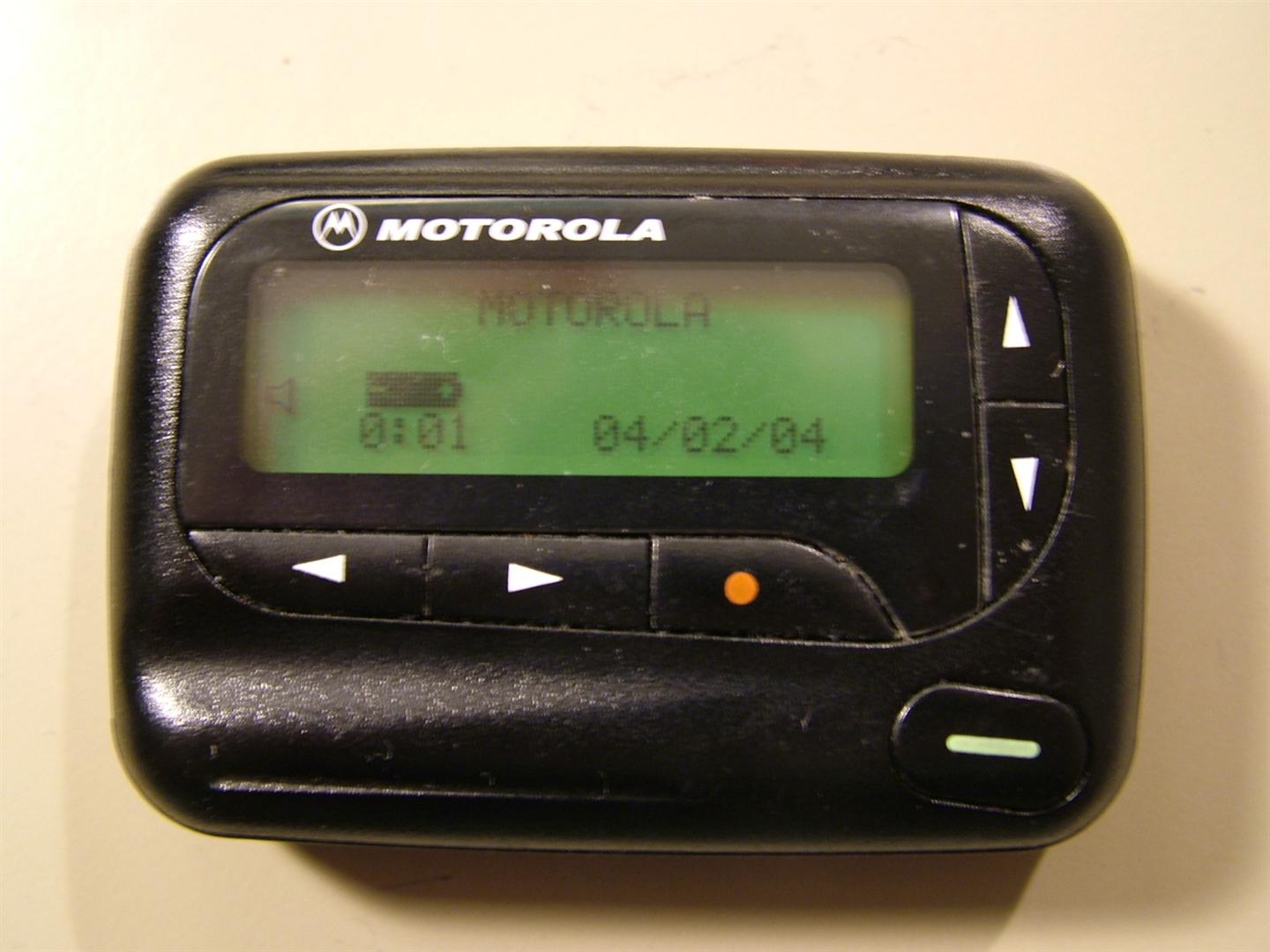 GPNE Corp, a Honolulu company that licenses technology patents, took Apple to court recently over a few patents the company claimed were violated in several of Apple’s iOS products. The technology in question was originally patented for pagers (remember those? yeah, me neither) and the patents have since expired.

Apple regularly takes on so-called “patent trolls” looking to profit from technology patents for widely used tech, but it’s not every day the company comes out and calls a spade a spade. In an email following the court victory today, an Apple spokeswoman dubbed GPNE a “patent troll.”

Kristin Huguet, a spokeswoman for Cupertino, California-based Apple, said in an e-mail after the verdict that GPNE is nothing more than a “patent troll” attempting to “extort money from Apple for 20-year-old pager patents that have expired, wasting time for everyone involved.”

Apple had previously been banned from using the term in the courtroom by judge Lucy Koh.