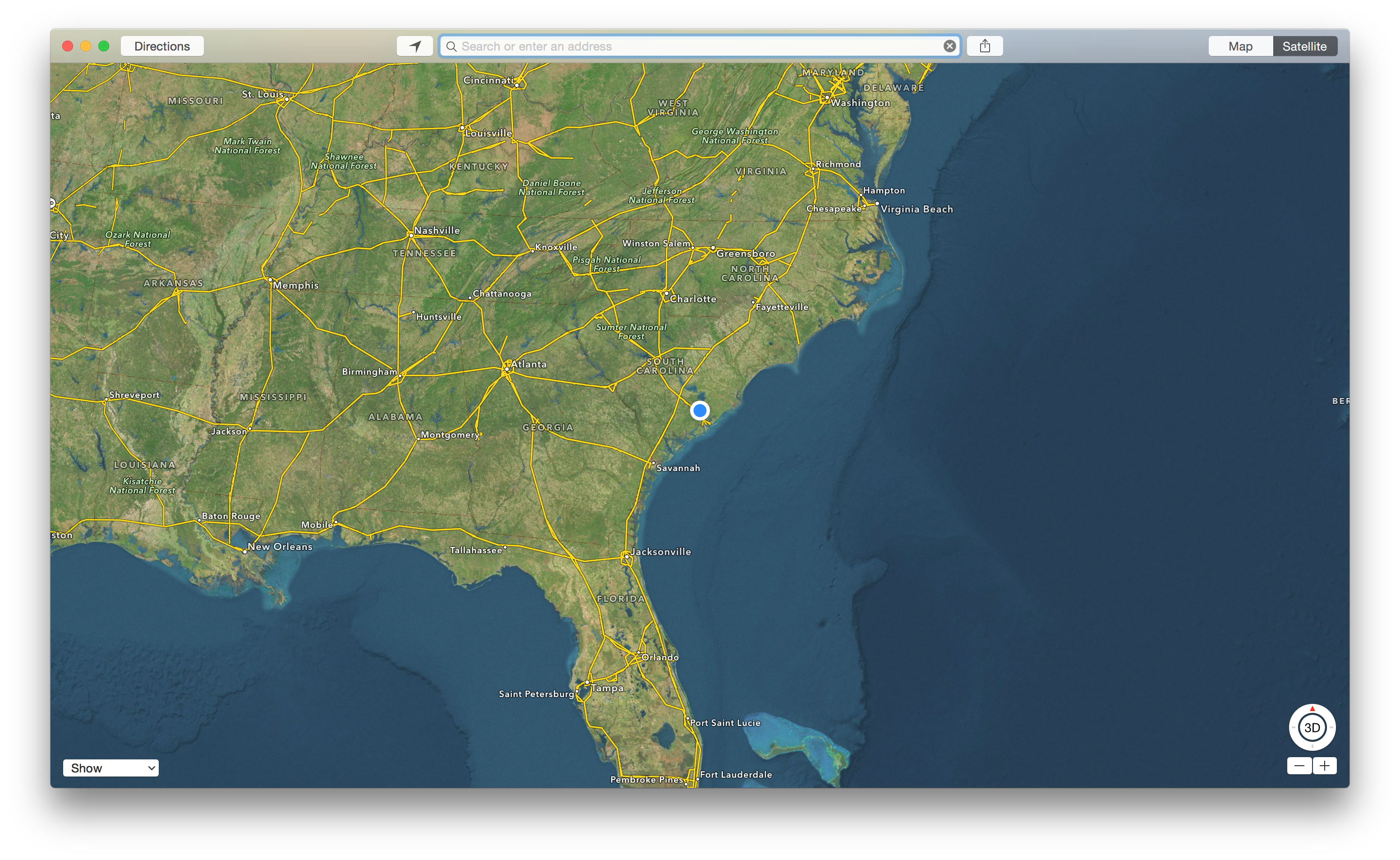 Apple has continued its recent efforts to improve its mapping service by partnering with several new data providers, according to Apple Maps Marketing. The company has historically partnered with companies like TomTom, as well as its own in-house mapping data and others for its information.

These new companies don’t yet appear on the list of map data attributions, Apple is recommending businesses who wish to submit bulk locations to be listed in its Maps app instead go through one of the company’s partners, including these ten new names:

This list isn’t a complete representation of Apple’s partners, and even the full list in the email to inquiring businesses (which includes previously-known partners) doesn’t include every single one of Apple’s providers, but the above ten companies certainly appear to be brand new additions to the lineup.