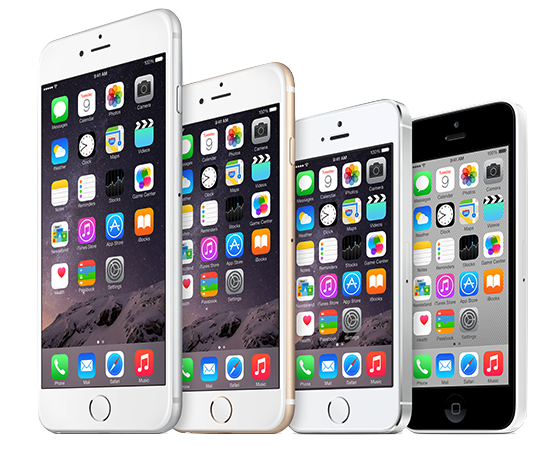 Reuters reports that The Federal Court of Canada agreed on Wednesday to force Apple’s Canadian subsidiary to hand over records to the country’s Competition Bureau as part of an ongoing investigation looking into whether Apple unfairly manipulated its market power to bolster sales of the iPhone.

Federal Court Chief Justice Paul Crampton is set to sign the court order later on Wednesday, and the records turned over should provide further evidence to support or dismiss these claims held against Apple. The company just recently won an antitrust case in the United States related to the iPod, iTunes Music Store, and digital rights management usage.