Apple reaches deal with employees in lawsuit over anti-poaching policies 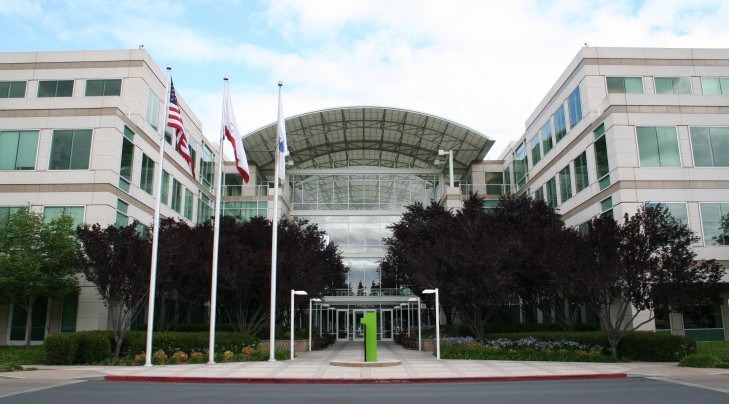 Update: According to Reuters, the settlement is $415 million, a big improvement over the previous $380 million offer.

Apple has reached a deal with its employees over do-not-hire policies that workers claim prevented them from getting higher-paying jobs at competing companies. Judge Lucy Koh previously rejected an offer to the tune of $324 million that the plaintiff in the case said was too low.

Today’s settlement is presumably for much more money than the original, since the plaintiff has accepted it, but the details of the deal have not yet been disclosed. Judge Koh said that the prior offer should have been closer to $380 million.

The lawsuit was sparked by the revelation that several tech companies had created agreements not to attempt to hire away each others’ employees so that the companies wouldn’t have to worry about losing employees to competitors making better offers. It also eliminated the possibility of an employee using a better offer as leverage to get a raise from their own employers.