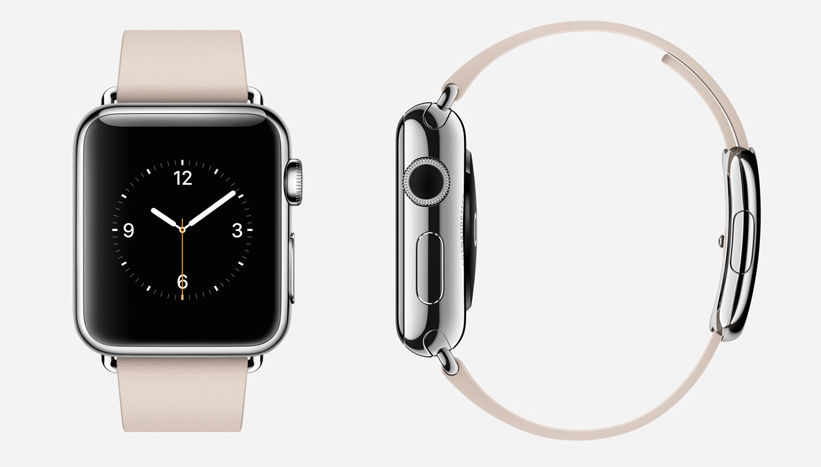 Adobe is estimating that 10% of those who own either an iPhone or iPad will buy an Apple Watch within the first 18 months, equating to around 25M sales.

The prediction follows a poll of 1,000 American smartphone and tablet users, where 27% say they are likely or very likely to buy a wearable, and two-thirds of those think it will be an Apple Watch. Adobe thinks those numbers are high, and with good reason …

The results would equate to 18% of all smartphone and tablet owners–iOS and Android combined–claiming they’re likely to buy an Apple Watch. However, the headline results combine ‘likely’ and ‘very likely,’ and the usual rule of thumb is that only the ‘very likely’ numbers count. Factor in the Android owners who haven’t thought it through, and Adobe’s principle analyst for the study, Tamara Gaffney, thinks 10% of iOS users will buy.

A Credit Suisse poll back in January found that 18% of iPhone 6/Plus owners said they would ‘definitely’ buy the Apple Watch, giving a forecast of 35M sales within the first year. Analysts have estimated anything from 10M to 37M.

All the polls are analyst guesses are of limited meaning before Apple has even revealed pricing for the complete range of models. Apple should reveal the numbers during today’s Spring Forward event.