iOS 8.4 brings iBooks Author Textbooks to the iPhone for the first time 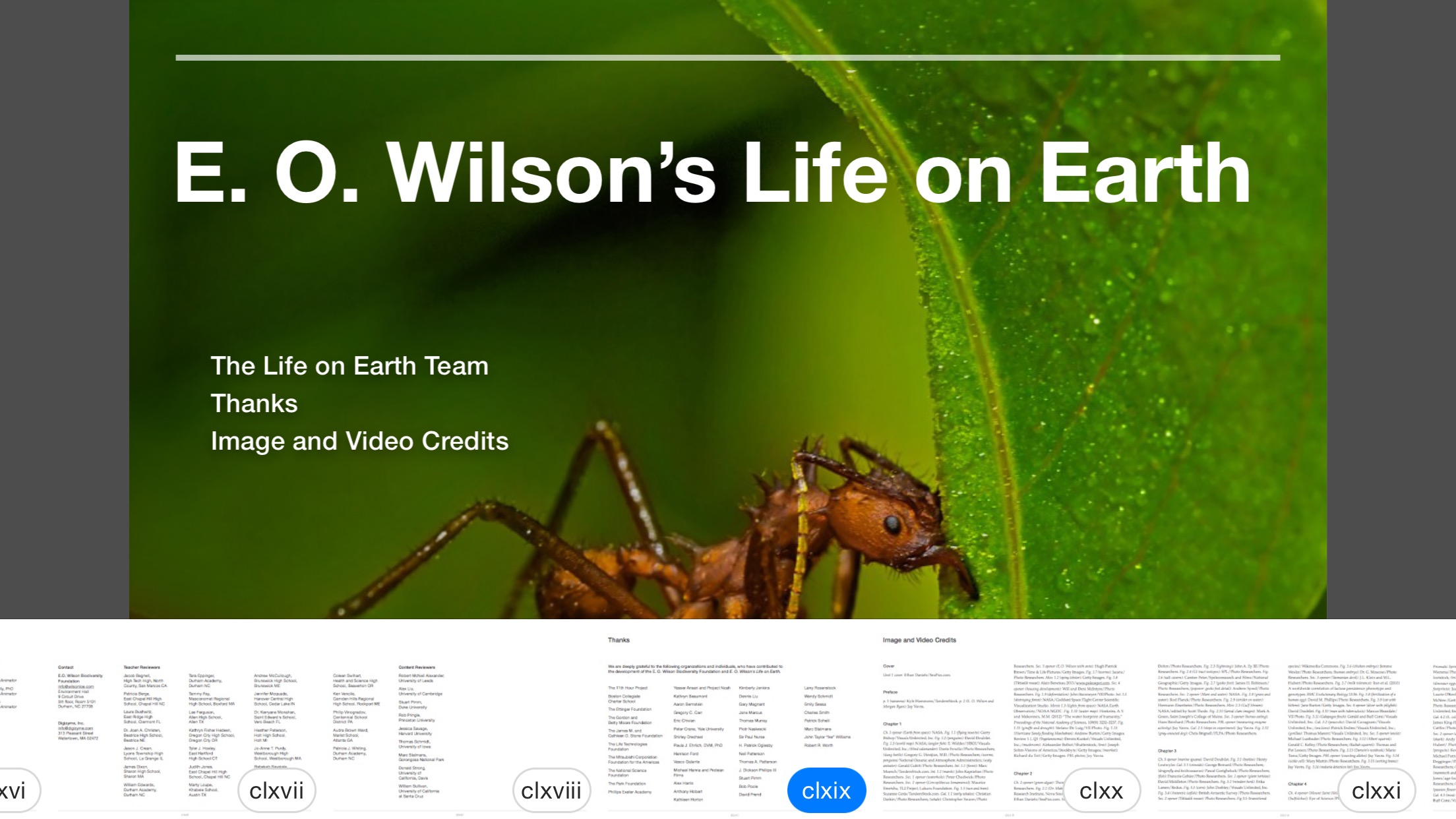 In addition to a new Music application, iOS 8.4 brings textbooks developed using the iBooks Author tool to the iPhone for the first time. Launched in 2012 as part of Apple’s Education initiatives, iBooks Author allows schools and teachers to create dynamic, digital textbooks that can play videos, embed Study Cards, and connect to the internet… 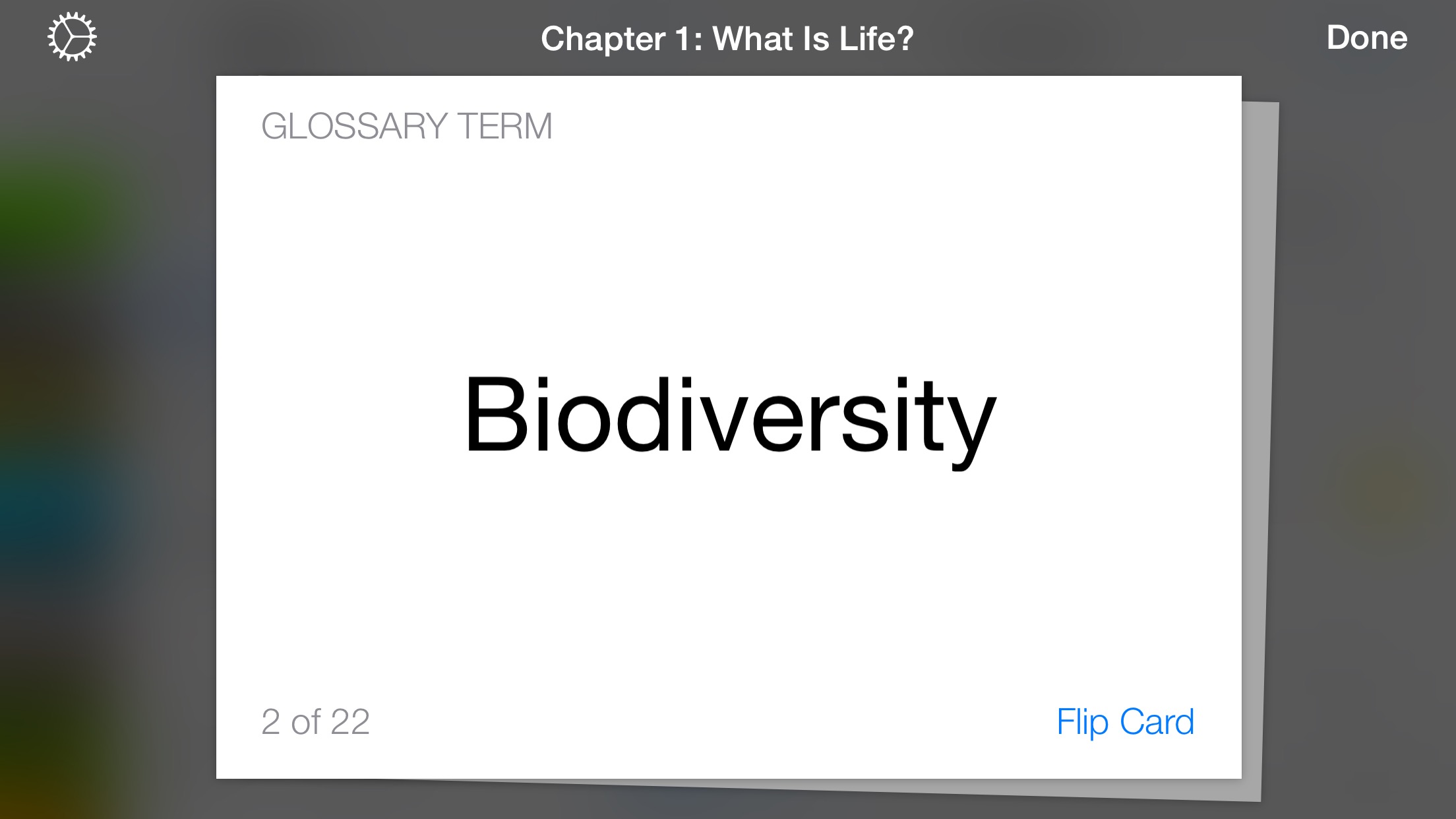 These digital textbooks were exclusive to the iPad until the Mac gained an iBooks application and iBookstore in fall 2013 with OS X Mavericks. In iOS 8.4, these textbooks run in their digital forms with videos, the glossary, highlighting, and notes on both the iPhone 6 and iPhone 6 Plus. 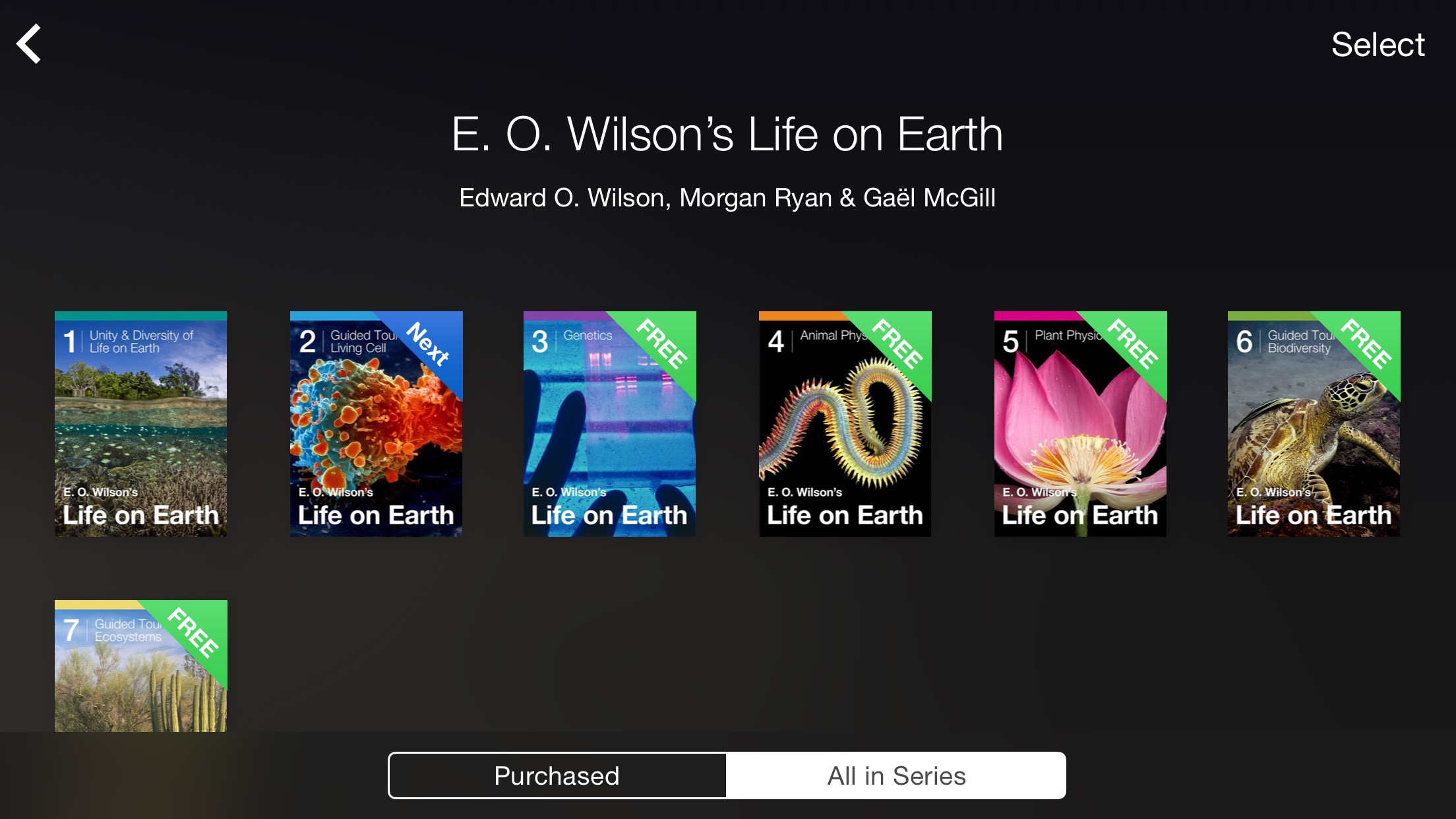 As noted on Twitter, these textbooks also show up in the iBookstore on an iOS 8.4 iPhone, while our tests on current iOS Software do not pull up textbooks in iBookstore searches. iOS 8.4’s support for iBooks Author textbooks first appeared in the first beta, but the functionality was buried under the the new Music app’s spotlight, so it is fitting to highlight it on the day of beta 3.

In iOS 8.4, the new iBooks application gains support for an Audiobooks section and improved compatibility with CarPlay via a new dedicated app.