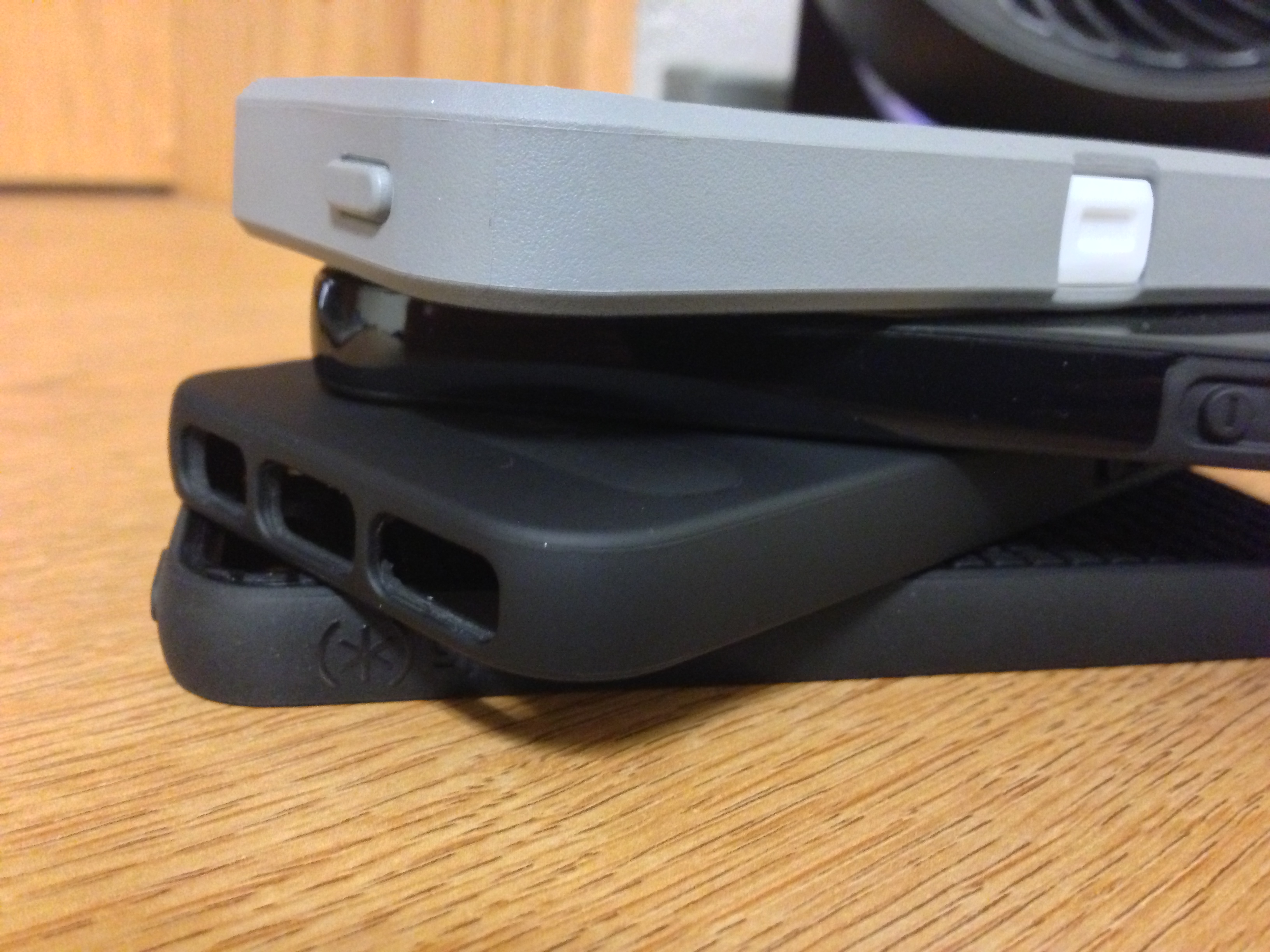 Top iPhone and iPad accessory makers Otterbox and Mophie both conducted job cuts this week, according to a pair of tips we received from a source. The source said that Otterbox cut 80 jobs, while Mophie let go of 60 employees. Both Otterbox and Mophie confirmed the job cuts to us today, with Otterbox claiming that its number was less than the 80 our source mentioned.

From an Otterbox spokesperson:

These changes are the result of our ongoing strategic review process. Otter Products recently decided to streamline operations in a few areas of the business, some redundancies were identified and a small number of roles were eliminated. Otter Products remains committed to continued growth as well as to being an engaged member of the communities in which we operate.

Mophie did not comment on exact numbers, but its Vice President of Marketing Ross Howe confirmed the workforce changes with the following statement:

An internal audit revealed our rapid growth created redundancies between our engineering and quality control staff in Asia and the United States. As a result, we streamlined our staff on Thursday to rebalance our workforce and increase operational efficiency.

Apple’s own stores have begun reducing the number of accessories carried, and Apple has taken greater control of the accessory market by redesigning packaging, instating environmental requirements, and preventing cases from being designed based on leaks.

Prior to the cuts, Otterbox said it had 1000 employees, while over 200 employees for Mophie are listed on LinkedIn.