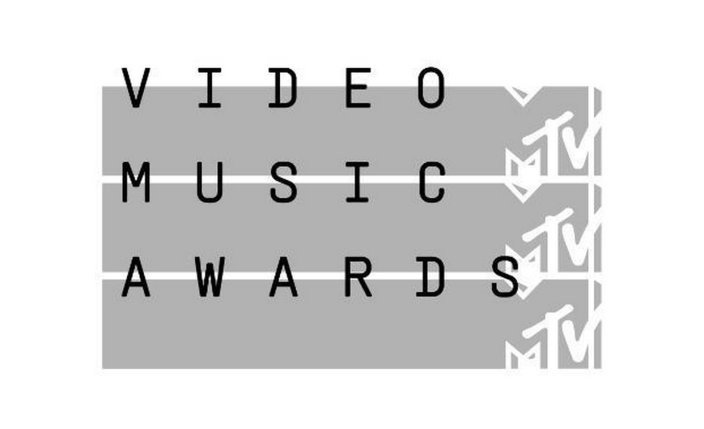 Apple is putting a big focus on exclusive content with its new Apple Music streaming service. In addition to the debut of exclusive music, interviews, and content uploaded directly by artists on the fly, it appears the service’s 24/7 live radio station, Beats 1, will also be the source of exclusive industry news and events.

The proof of that comes in the form of an announcement today that the station will exclusively reveal nominees for the upcoming Video Music Awards. Clearly Apple has partnered with MTV in order to be first to make the announcements, and it’s obvious from the effort that Apple hopes Beats 1 won’t just be the venue for new music, but also a source for music fans when it comes to news and other industry related events.

In addition to exclusive music from artists and industry news and events, Apple is also hiring music video producers and other creatives to help work alongside artists in creating Apple-produced music videos and other original content for the service.

Beats 1 will announce the MTV VMA nominees on Tuesday at 7AM PT/10AM ET.