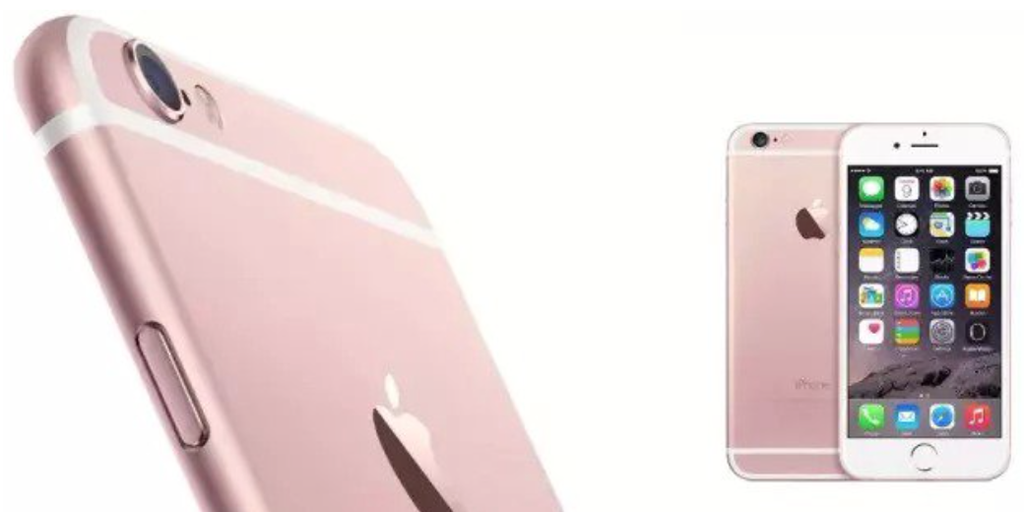 A social media rep for China Telecom has made a Weibo post in which he echoes a number of the specs we’re expecting to see in the iPhone 6S, but says he has heard nothing to confirm the rumored option of a pink case color to match the rose gold of the Apple Watch. The post was spotted by GforGames.

He went on saying that, despite all the recent rumors hinting at a pink variant, he did not hear anything regarding this iPhone 6s flavor.

The fact that the rep ‘confirmed’ the 2GB RAM, improved camera and Force Touch doesn’t mean he has any hard info – these expectations have been out there since a KGI note back in May – and you’d expect China Mobile to know better than to reveal any info provided by Apple. It seems most likely he’s simply repeating rumors, and merely opting to question one of them.

While we’ve described some of the images of a pink-colored iPhone 6S as questionable, a rose gold/pink option still seems a strong possibility. You can check out what we’ve heard about the upcoming new model from our own sources, together with the latest rumor roundup.