How to: cancel your Apple Music subscription before free trials expire tomorrow 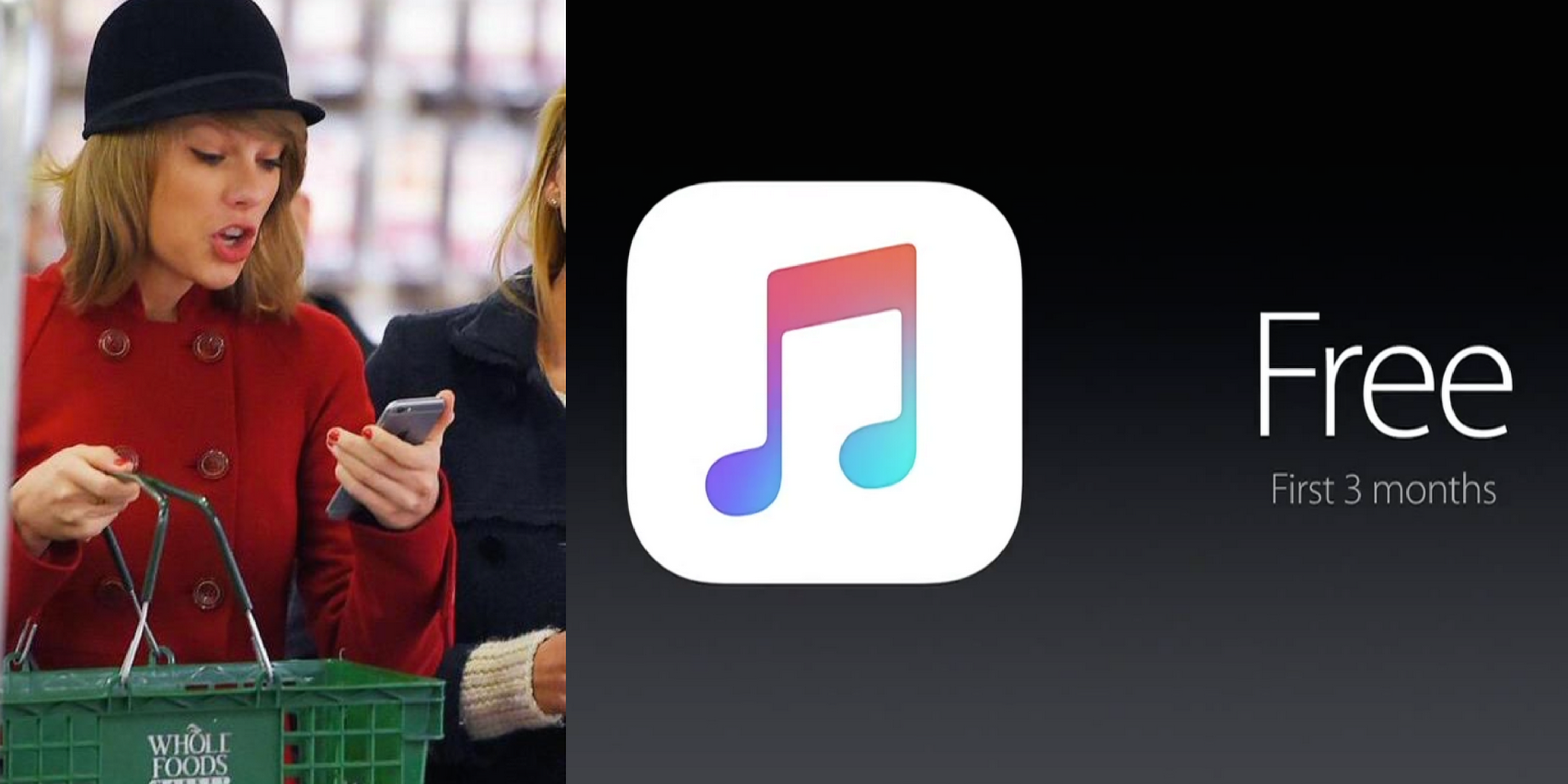 With the first of the 3-month free trials for Apple Music set to expire tomorrow, many users will have their credit cards charged automatically for the $9.99/month service going forward (or $14.99/month for the family plan). If you’ve decided that you don’t want to continue with Apple Music experience and want to avoid being charged for your first month, we’ve put together quick and easy instructions on how to cancel your subscription to keep it from auto-renewing (which is on by default when you sign-up). Otherwise, Apple will charge the credit card linked to the Apple ID that you used to sign-up for Apple Music.

Yesterday Apple posted official walkthrough videos for Apple music just as the first free trials are set to expire tomorrow, and today the company started notifying customers through email and iOS notifications with a reminder to renew their membership. It’s unclear if Apple is sending out the notification to all customers or perhaps just those who have already disabled their subscription from auto-renewing, but many users have yet to receive the notification. Of course, only users that signed-up on day one will have their free three-month trial expire tomorrow.

While Apple has yet to share any solid numbers on Apple Music usage, it did respond to third-party reports related to user retention and conversion from rival services by claiming that only 21% of people have opted out of the free trial. Apple came up with the number by calculating the number of users that had used the service at least once in the last 7 days. The company was responding to reports from research firm MusicWatch that claimed that just 11 percent of iOS users report actually using Apple Music (although 77 percent were aware it had launched), roughly the same as the number of users purchasing or managing their music through iTunes. It also said that 64 percent of users said they are likely to subscribe after the free trial, but in contrast a similar 61 percent had switched off the automatic renewal process.

If you’re still having trouble deciding whether or not to keep your subscription active, you’ll want to check out Ben’s “Apple Music Diary: Decision time — is it worth the money?” In it, he weighs many of the pros and cons of Apple Music as observed in past instalments in his diary series:

In three months, it has introduced me to more new artists I like than Spotify has in literally years. More than I’ve discovered through recommendations from friends. More than I’ve found by Shazamming tracks in bars and coffee shops. That’s huge. And while the UK does get a raw deal on pricing, it’s still less than than the cost of one album per month. So yes, for me Apple Music is worth it, and I’ll be continuing my subscription once Apple starts billing me in a week’s time. My Spotify subscription got cancelled a week in, and I won’t be renewing it.

But if you’re ready to cancel now, head below for instructions on how to stop your Apple Music subscription from auto-renewing on either iOS or Mac:

3. Navigate to Settings and click “Manage” next to subscriptions

4. Click the “Edit” button next to “Apple Music Membership” (only necessary if you have multiple subscriptions). If not you’ll go direct to next step:

5. Click “Off” next to Automatic Renewal (this is also where you can switch your plan type)

1. Tap your account (the silhouette icon) in the upper left of the new Apple Music app 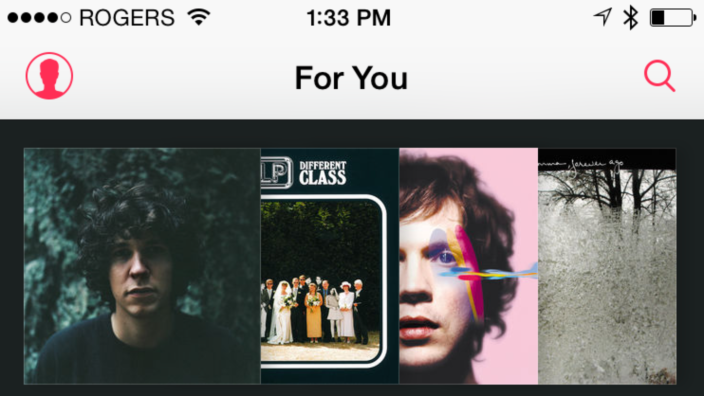 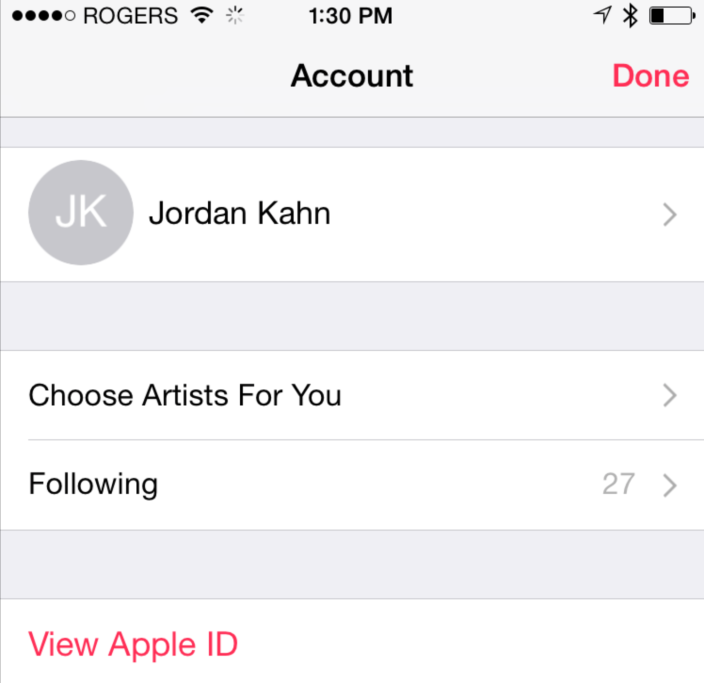 3. Scroll down and tap “Manage” under in the Subscriptions section

4. Hit the toggle button to turn of auto-renewal (this is also where you can switch your plan type) 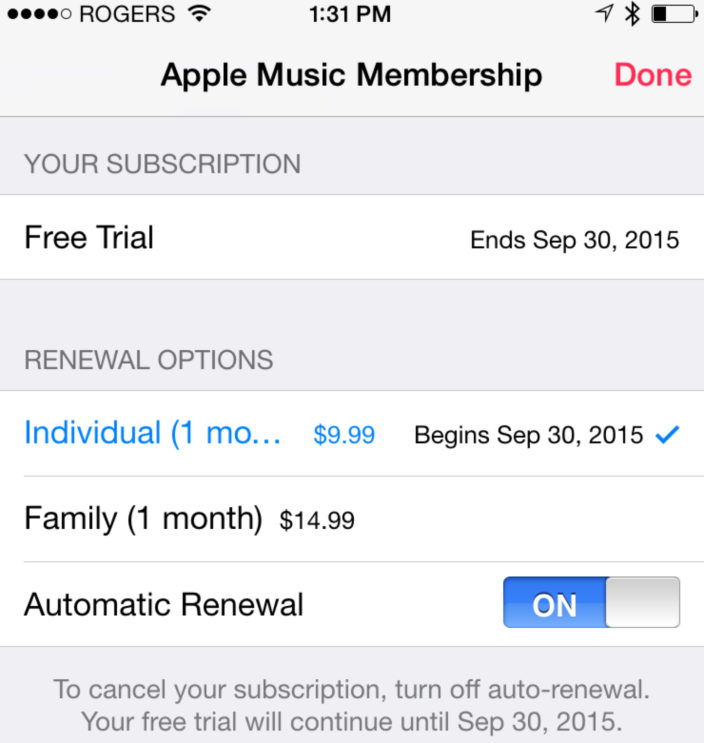