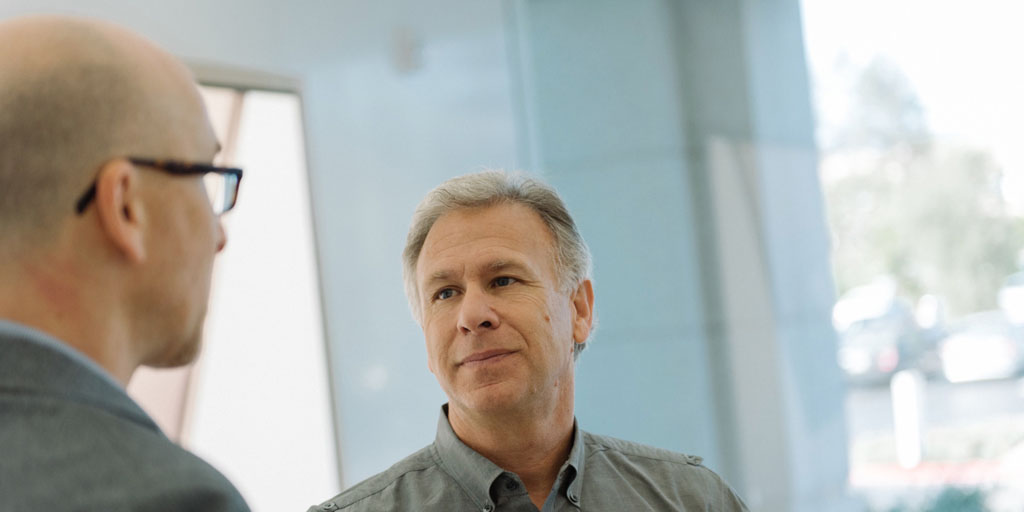 The little strip of black along the two back edges of the MacBook’s twin speakers could easily have been mistaken for a bit of shielding or a vibration dampener. Except, that’s not what it is.

Some like to call it the “Speaktenna.” The black strip along the back edge of the MacBook speakers is a never-before-tried combination of speakers and antennas for Wi-Fi and Bluetooth. It’s a fairly ingenious bit of space-saving technology that teardown artists ignored …

It was, says Schiller, something that wouldn’t have been possible without Apple’s design approach of having disparate teams work together to solve problems.

From the beginning, the Mac has been about Apple taking responsibility for the whole thing: hardware, software, how applications can work and, increasingly, Internet services. But that means something different today than it did 20 years ago,” Schiller said.

The speaktenna was one of the problems that needed to be solved in order to make the MacBook so small: both speaker and antenna need space to resonate, and combining them allowed both to work effectively in an extremely small space.

When the machine was launched, Apple made much of the terraced battery design with matching cutouts in the body, allowing it to pack a lot of battery capacity into a small space. But the cutouts had a secondary job – there are additional ones there only to reduce the weight of the chassis.

Apple is famously secretive about its supply chain, and Schiller says that’s not just for reasons of commercial confidentiality, but also because ascribing components to particular suppliers can give a misleading impression of what’s inside the devices.

The most common scenario is simply that what we got from a supplier basically has been created so uniquely for Apple that implying it’s an off-the-shelf part like others may get would be really misleading. So it’s best not to even talk about the source because that implies things that aren’t true.

Schiller says the company was aware of the controversy that was likely to greet the company’s decision to replace conventional ports with a single USB-C socket, but feels that Apple needs to be bold.

“We found that the best thing we could do is push boundaries beyond what’s expected, beyond what’s comfortable sometimes,” he said.

Schiller also argues that Apple’s official 6% share of the PC market doesn’t reflect what you see in the world around you.