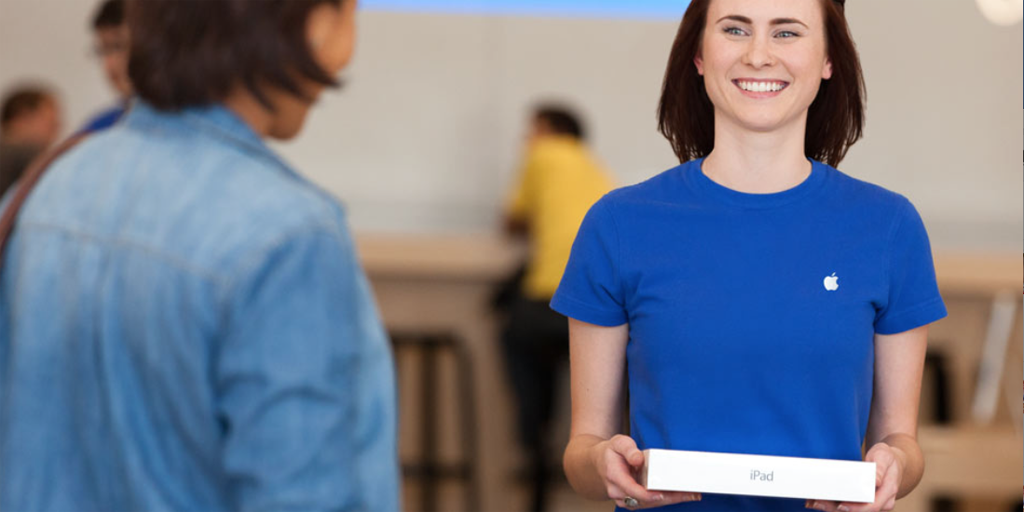 Apple’s Personal Pickup service – where you place your order online but can pick it up from a local Apple Store as early as an hour later – just hit six more European countries today: France, Germany, Italy, the Netherlands, Spain and Sweden.

Long limited to the U.S. only, it made its way to Australia and Canada a couple of weeks ago, and the UK a few days later. German site Macerkopf first noticed its availability in Germany, before updating with the additional five countries.

Personal Pickup can be a useful option if you’re in a hurry, allowing you to get your hands on a product the same day while minimizing the amount of time you spend fighting the crowds in an Apple Store.