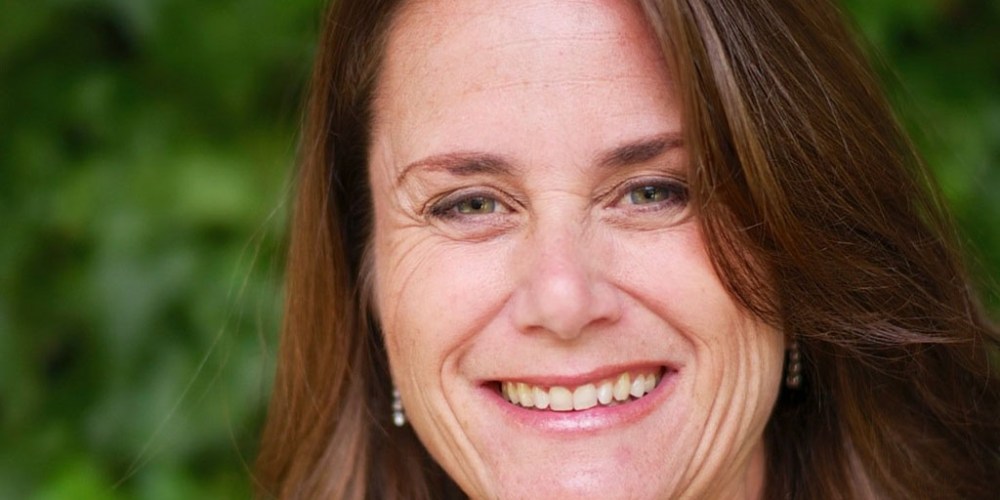 A few weeks ago it was rumored that Natalie Kerris could be joining Twitter in a new leadership position, and today Twitter CEO Jack Dorsey has officially announced that she has joined the company. Kerris previously held a senior PR role at Apple and worked with the company for 14 years before leaving almost a year ago.

Her departure after almost a decade and a half at Apple followed a few notable shakeups in Apple’s public relations department.

First, long-time PR chief Katie Cotton left Apple two years ago after working at the company for over 18 years. After Cotton’s exit, the PR chief spot was vacant for a whole year with Kerris and Steve Dowling the most senior ranking employees in the PR department.

Internally, Dowling acted as interim head of PR during part of that time. About a year after Cotton’s exit, Dowling was officially named as her permanent replacement.

A few days later, we learned that Kerris would not be staying with Apple (you can read between the lines here) and publicly stated that “it’s time to move on and see what adventures life holds for me next!”

Today both Jack Dorsey and Natalie Kerris have tweeted about her new communications position at the social network.

Welcoming @nataliekerris to @Twitter as our VP of Global Communications!

Thank you! Thrilled to join the amazing leadership team of such an awesome global brand @Twitter https://t.co/SNfNHyo0Aj

The only thing that would make this more interesting is if Apple bought Twitter. :) As a frequent Twitter user, it’s always nice to see someone hired in a leadership position that actually uses Twitter (and the Apple values don’t hurt).