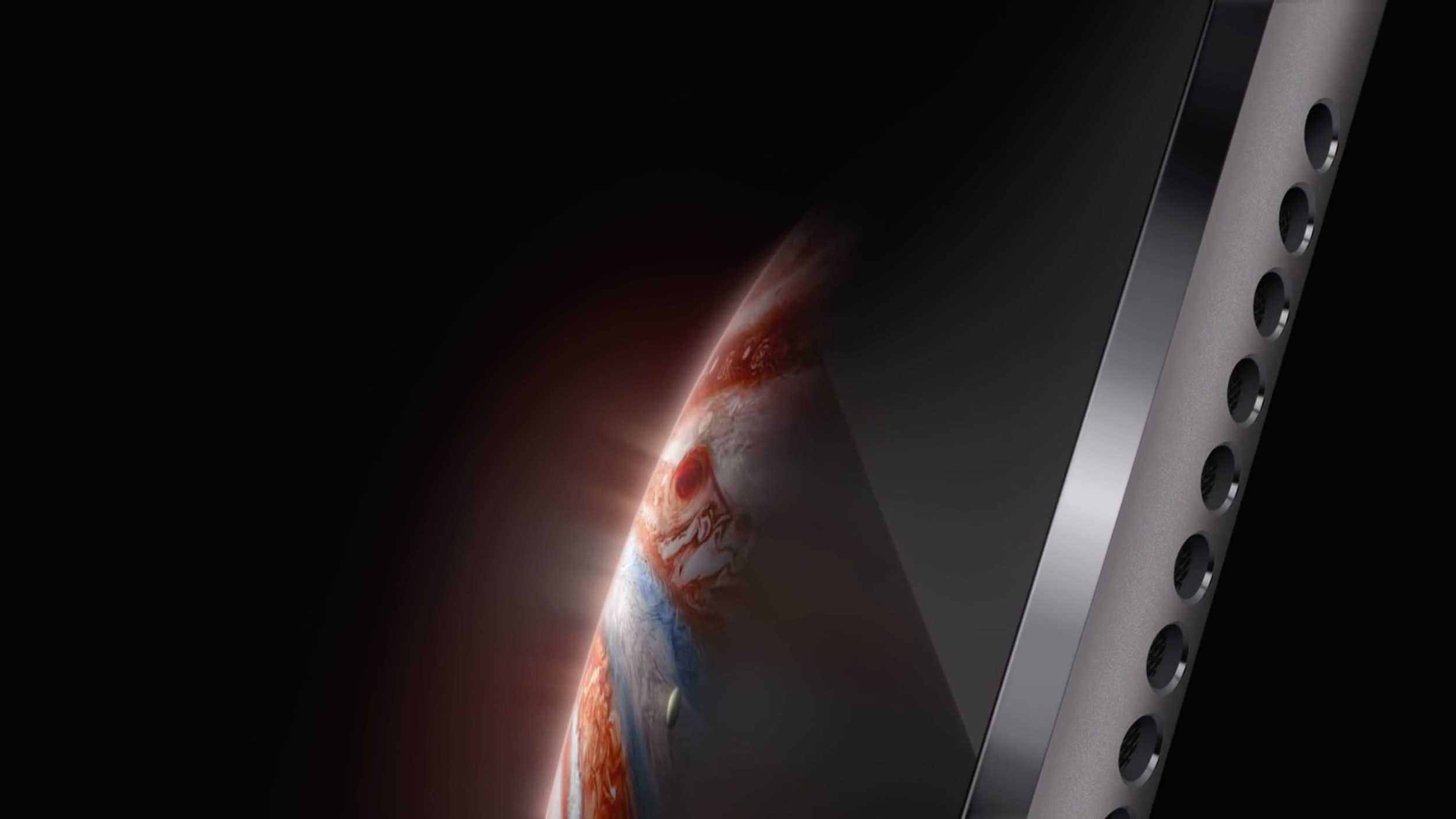 Apple will further differentiate the next-generation 9.7-inch iPad from its predecessor by making it part of the new iPad Pro line, according to sources. Much like the MacBook Pro comes in 13-inch and 15-inch sizes, the iPad Pro will soon come in 9.7-inch and 12.9-inch variations. This trend follows Apple not calling its 12-inch MacBook a new Air despite developing the product as an apparent successor to the MacBook Air.

The new 9.7-inch iPad Pro will debut at Apple’s Tuesday, March 15th event and begin shipping as soon as March 18th, we previously reported. The smaller iPad Pro will have nearly identical features and specifications as the bigger model, bringing along the A9X processor and RAM upgrades from the 12.9-inch model. It will also include the 12.9-inch model’s updated display technology to support the Apple Pencil.

We previously reported that the new 9.7-inch iPad model will include a Smart Connector, and now we have learned that Apple is preparing a smaller version of its Smart Keyboard cover attachment for the new model, and it likely will be ready for March. Like the 12.9-inch models, quad stereo speakers will be part of the hardware. The 9.7-inch iPad Pro is also expected to come in the same colors and storage capacities as the larger iPad Pro, but the pricing will be closer in line with the iPad Air models it will succeed.

This new iPad Pro launch will also open up the door to Apple further simplifying its iPad lineup. Sources say that Apple is slowing down production of older iPad mini and original iPad Air models, meaning that the iPad mini 2 and first-generation iPad Air are likely to be discontinued upon the launch of the smaller iPad Pro. Apple will also introduce a new 4-inch iPhone 5se with an A9 chip, Live Photos and slightly curved edges plus multiple new Apple Watch band options at the March event.