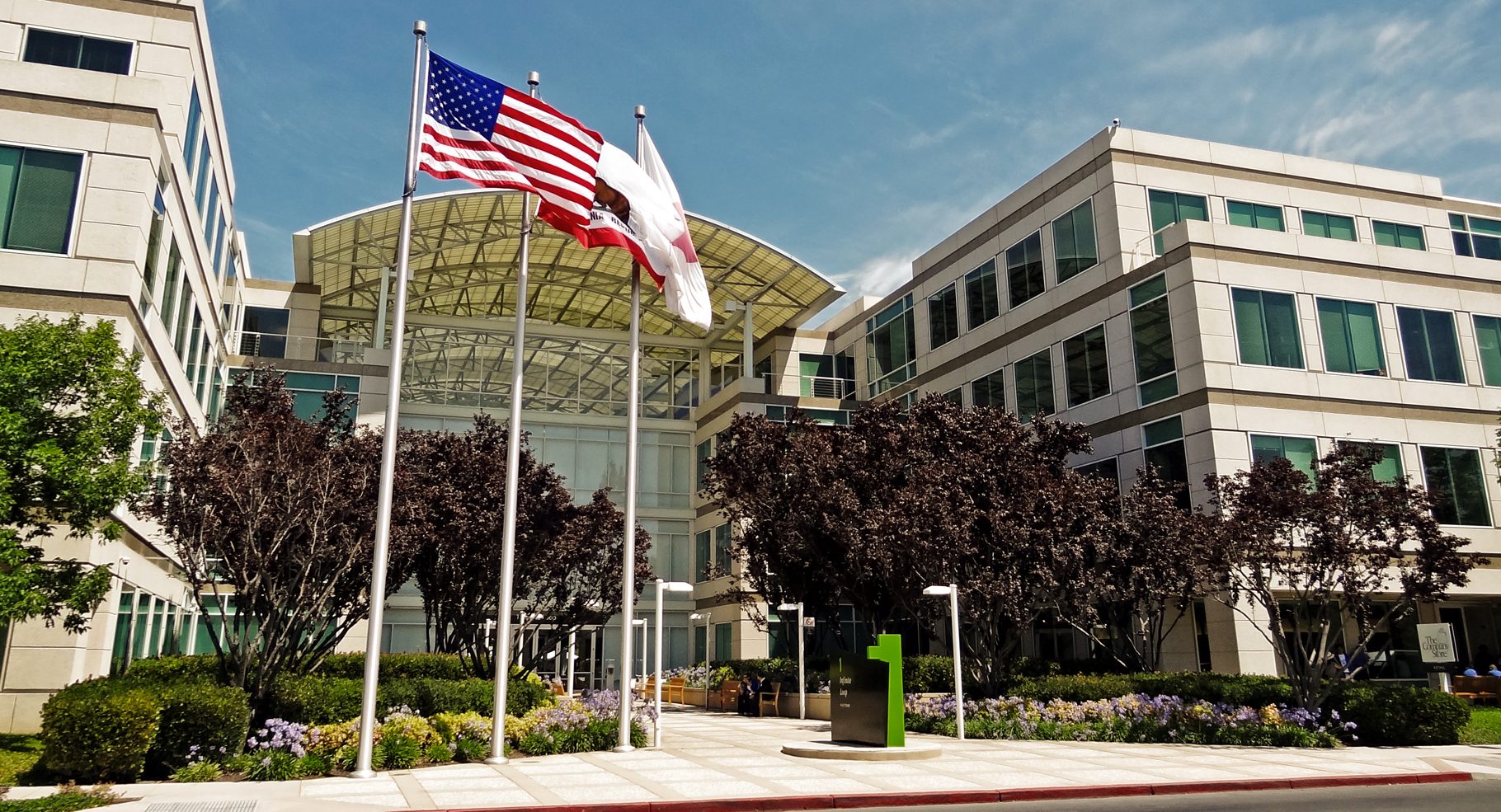 KTVU has reported that a law enforcement source stated an investigation has begun after a person was found dead in a conference room on Apple’s Cupertino campus. Information from any sources is extremely limited at this point, so we’ll withhold speculation until further confirmed reporting is released.

Maureen Naylor of KTVU had tweeted at 9:10 AM PDT that a source indicated law-enforcement had begun an investigation after the person had been found. She also tweeted 19 minutes later that Santa Clara County’s Sheriff spokeswoman can’t confirm the death at this point, but more information is expected to be released later. Mat Keller of ABC7 News had shared some images of the sheriff’s vehicle on campus as well.

Santa Clara Co Sheriff spokeswoman can't confirm death at this point but is headed to Apple & expects to have more info to release later.

Sheriff investigation at #Apple headquarters in Cupertino. A body was found in a conference room. pic.twitter.com/HC7UBPWROM

At this point in the ongoing situation, Apple is choosing not to comment.

TMZ has acquired audio from police scanner chatter pertaining to events around the incident. The audio is hard to make clear, but TMZ has the following:

According to the sheriff’s dispatch call there was a female employee involved in an argument on the campus, and had sustained a head wound — possibly from a gun — before Apple security escorted her out of the building.

As deputies were responding, they were unclear if there were multiple people involved. One portion of the dispatch exchange describes a body being found in a conference room, and that person had a gun.

Keller is now reporting that the person found dead in the conference room was a man, and a gun was found nearby.

#Breaking– Person found dead in conference room at #Apple Headquarters is a man. A gun was found nearby. pic.twitter.com/PKgnFy7MRh

Santa Clara County’s Sheriff spokesperson has confirmed to news reporters that the person found dead in the conference room was indeed an Apple employee.

Keller shared the following statement from Apple today on Twitter:

We are heartbroken by the tragic loss of a young and talented coworker. Our thoughts and deepest sympathies go out to his family and friends, including the many people he worked with here at Apple. We are working to support them however we can in this difficult time.

(2/3) …coworker. Our thoughts and deepest sympathies go out to his family and friends, including the many people he worked with here at…

(3/3) …Apple. We are working to support them however we can in this difficult time."

If you’re struggling or looking to talk to someone, the National Suicide Prevention Lifeline is available at 1-800-273-8255. Visit the official site for alternative contact options and to look up local centers near you.