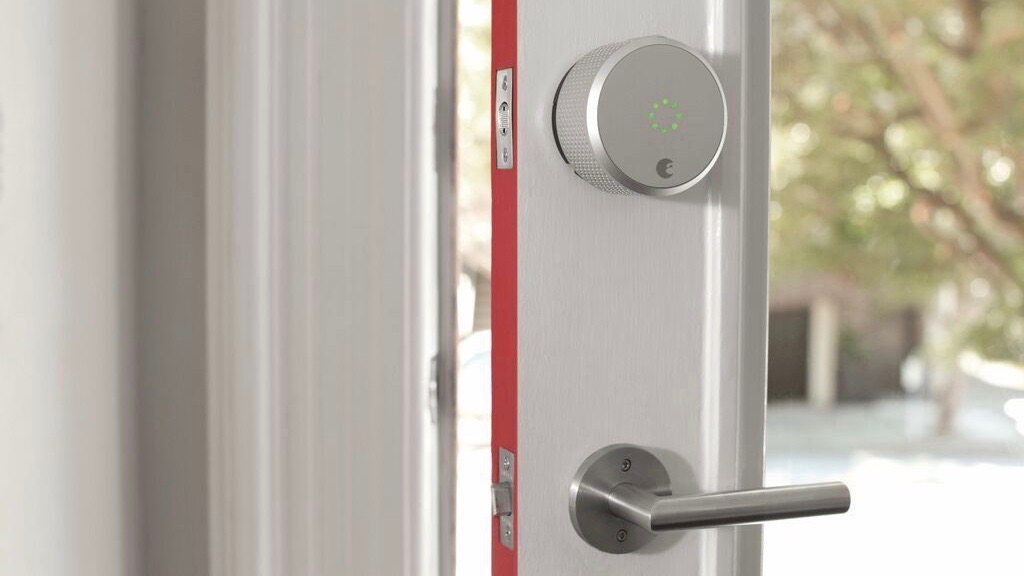 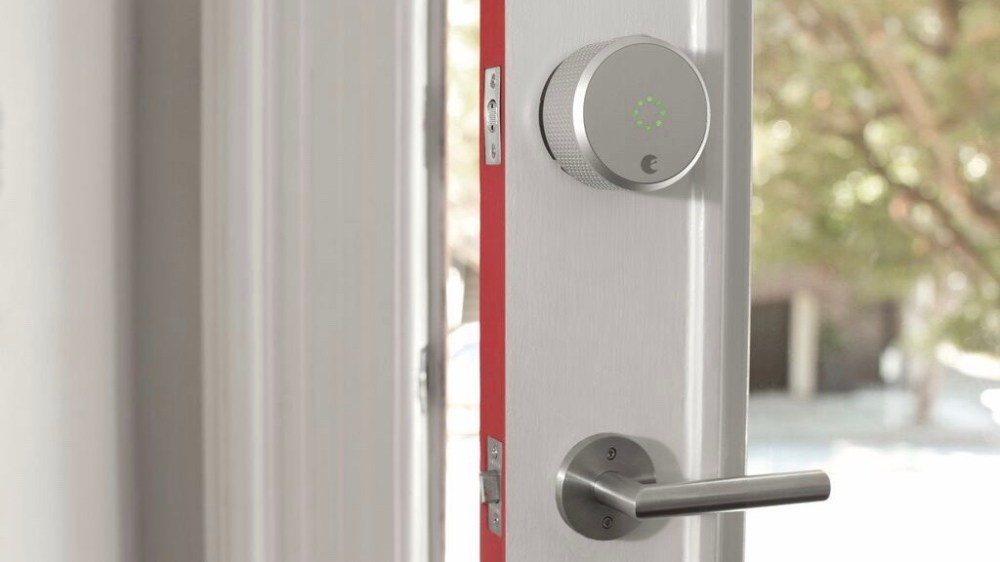 August Home unveiled its second-generation Smart Lock with an updated industrial design and Siri control through HomeKit last October. Starting this week, August’s Bluetooth-connected deadbolt is available to purchase from Amazon and Best Buy after a lengthy pre-order period (although stock appears slim so far).

By adding HomeKit support to Smart Lock, August Home enables users to lock and unlock the device using Siri commands from iPhone, iPad, and Apple Watch. Smart Lock already benefits from being a Bluetooth-connected device that can be controlled by its mobile app.

HomeKit support securely enhances the device for Apple product users by adding voice control, but HomeKit is a framework that various smart home accessory makes support so you can automate Smart Lock actions with other services as well. For instance, you can create a scene through HomeKit called “Good night” that turns off your Philips Hue lights, lowers the temperature on your ecobee thermostat (reviewed), and locks the front door with August Home’s Smart Lock. 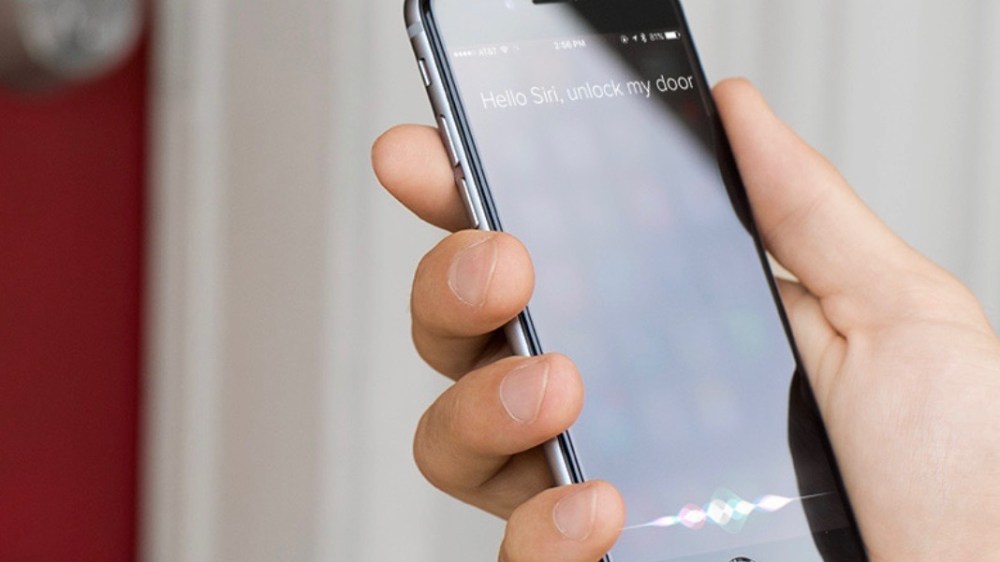 Apps like Matthias Hochgatterer’s Home for iOS that I mentioned earlier this week or Hesperus which launched on iPhone last week make controlling multiple HomeKit accessories with or without Siri even easier using a single app.

The second generation Smart Lock also features an enhanced industrial design, although the change alone probably isn’t worth upgrading over like HomeKit support may be (unless you’re adding another door):

A new magnetic faceplate, micro-patterns to improve grip and rotation and an indicator at the top of the lock for easy, visual confirmation that the door is locked or unlocked.

The original August Home Smart Lock, which we reviewed favorably a year ago, can be had for under $200 in a variety of colors if you’re looking for a savings and not interested in HomeKit support.

The HomeKit-enabled August Home Smart Lock is available for $229, a $30 premium over the first-gen model, in silver or dark gray; copper and august red are coming in the future. I’ve been diving into HomeKit more and more over the last few months and Smart Lock is definitely on my wish list.