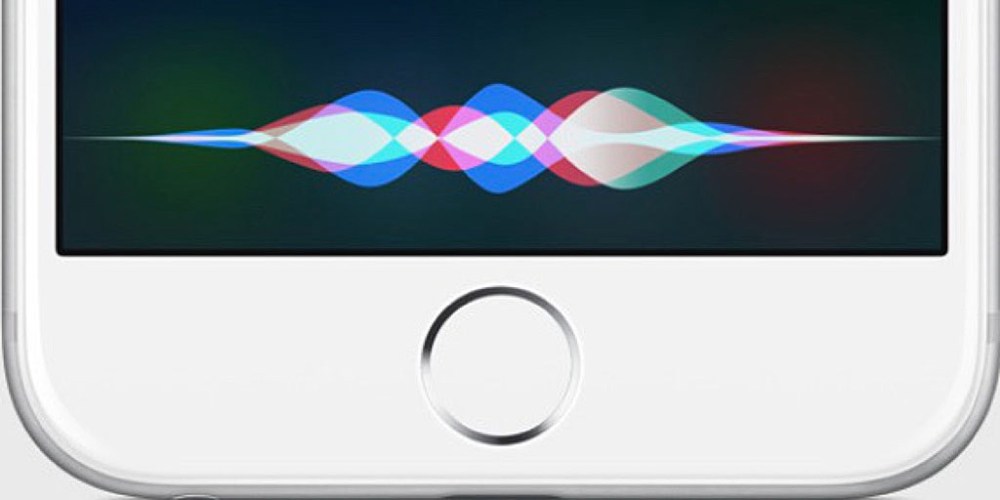 The original minds behind the iOS virtual assistant Siri have a new project in the works. A new report from The Washington Post details that Siri’s creators are working on an artificial intelligence technology called “Viv” that does more than Siri or any other virtual assistant currently available.

Siri was originally co-founded by Dag Kittlaus and Adam Cheyer, both of whom are now working on Viv. In fact, one-third of the team that worked on Siri is now working on Viv, having left Apple after disagreements regarding the functionality of Siri.

Viv in many ways is what Kittlaus and Cheyer originally wanted Siri to be. The first work on Viv actually began in 2003, prior to work on Siri. Viv is able to do a wide variety of things that Siri cannot. In the Washington Post report the example given is ordering a pizza through Viv without ever typing anything or downloading an app.

“Get me a pizza from Pizz’a Chicago near my office,” one of the engineers said into his smartphone. It was their first real test of Viv, the artificial-intelligence technology that the team had been quietly building for more than year. Everyone was a little nervous. Then, a text from Viv piped up: “Would you like toppings with that?”

The engineers, eight in all, started jumping in: “Pepperoni.” “Half cheese.” “Caesar salad.” Emboldened by the result, they peppered Viv with more commands: Add more toppings. Remove toppings. Change medium size to large.

About 40 minutes later — and after a few hiccups when Viv confused the office address — a Pizz’a Chicago driver showed up with four made-to-order pizzas.

Viv works thanks to deep integration with a variety of third-party apps. And it works for much more than ordering pizza. For instance, you could also say “Order me a car” and be presented with options from Uber. In total, more than 50 different apps offer functionality similar to ordering a pizza or ordering a car, including SeatGuru, Zocdoc, Grubhub, FTD, and Ivee.

Interestingly enough, many of these features were baked into the initial version of Siri before Apple greatly simplified it. The initial goal with Siri, according to today’s report, was “to reinvent mobile commerce itself.” Kittlaus and Cheyer never intended for Siri to simply be a “clever AI chatbot.” When it was first launched as a third-party app, Siri supported integrating data from 42 different services to give it functionality similar to what Viv is now offering.

In many ways, Viv appears to be similar to Amazon’s Alexa platform. Both rely on third-party service integration and bypass the use of any third-party apps in favor of direct communication with the service itself.

Facebook and Google have both already attempted to acquire Viv, but nothing has come of those talks. Viv will be shown publicly for the first time this coming Monday at a “major industry conference.”