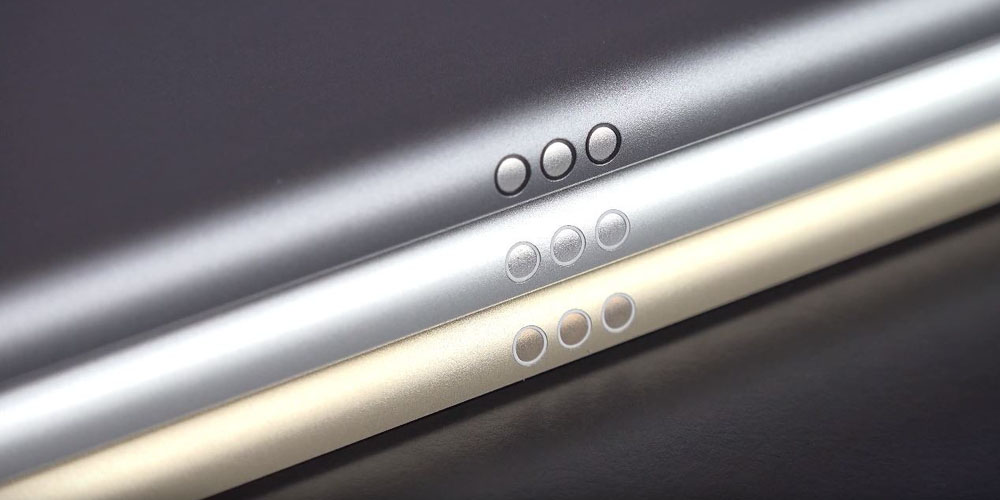 Two reports raised eyebrows when they appeared to show that the iPhone 7 would have an iPad Pro-style Smart Connector port. A sketchy report back in March was joined by drawings in April which seemed to show the same thing.

Japanese site Macotakara said earlier this month that the Smart likely wouldn’t feature in the phone, and has now updated the report to state this more confidently.

iPhone 7 series, still under development, not only does not support Smart Connector, it has also lost the 2 sensor plugs it had at the beginning.

The report reiterates the general view that the iPhone 7 has a very similar appearance to the iPhone 6s (despite one conflicting report) and repeats multiple reports that the 3.5mm headphone jack has been removed. We’re expecting to see less messy antenna lines and a dual-lens camera on the larger model.

Looking further ahead, Apple recently published its third patent for embedding a Touch ID sensor into the display of an iPhone, raising the possibility of a near bezel-free design, but this is not something we’re expecting to see any time soon.