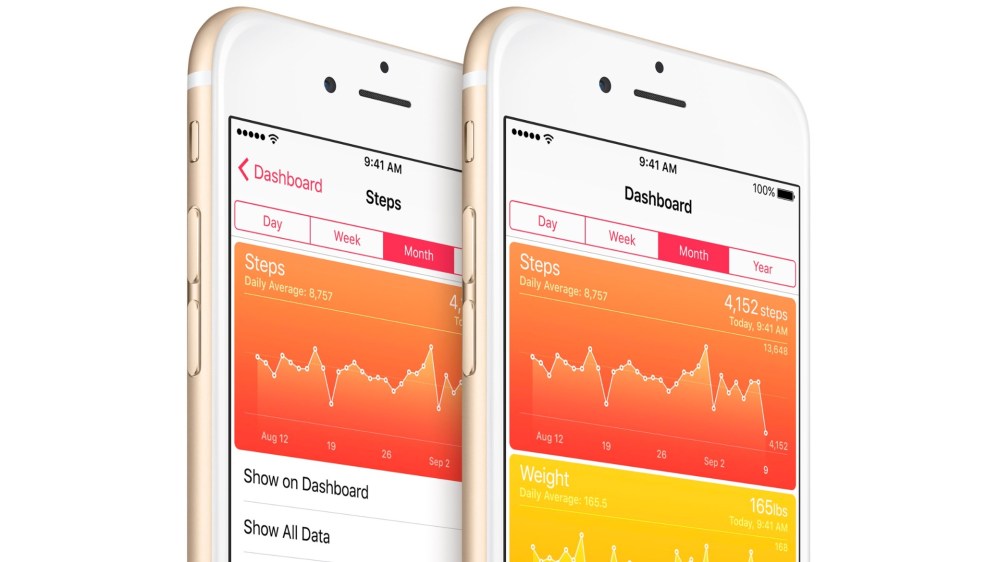 Earlier today, Tim Cook opened Startup Fest in Amsterdam with an interview during which he made several comments about Apple’s ambitious goals in the health industry. Now, a new job listing has surfaced that reveals Apple is looking to hire a high-level lawyer who specializes in health privacy regulations. The job listing was initially posted yesterday (via Business Insider).

According to the job listing, Apple is looking for a “privacy counsel” who will focus on HIPAA and how it affects Apple’s health efforts. HIPAA, or the Health Insurance Portability and Accountability Act, is a set of laws that provides privacy standards to protect the medical records of patients, as well as other information provided to insurance companies, doctors, and hospitals.

While Apple generally has not strayed too far into areas in which HIPAA would apply, this job listing suggests that the company is looking to expand its health efforts in a way that would cause it to do so. The job listing specifies that Apple is looking for someone with 5-9 years of experience “at a top-tier law firm or business” and “outstanding academic credentials” with a “health privacy expertise.”

Currently, Apple does not provide a HIPPA-compliant backend for CareKit developers, as noted by Business Insider. With this job listing, however, it appears as if the company is looking to do something related to that. Apple describes the job like this:

This role offers the opportunity to work directly with key members of the business, engineering and legal teams on a variety of cutting edge projects including:

Earlier today, Cook noted during his interview at Startup Fest that Apple sees healthcare as a point of disruption for apps to tackle big problems. Ever since the release of Apple Watch and the launch of HealthKit, Apple’s role in the health industry has been increasing rapidly and it doesn’t look like it will slow down any time soon.